realme C20 and C21 are the new budget phones launched in India starting at Rs 6,799 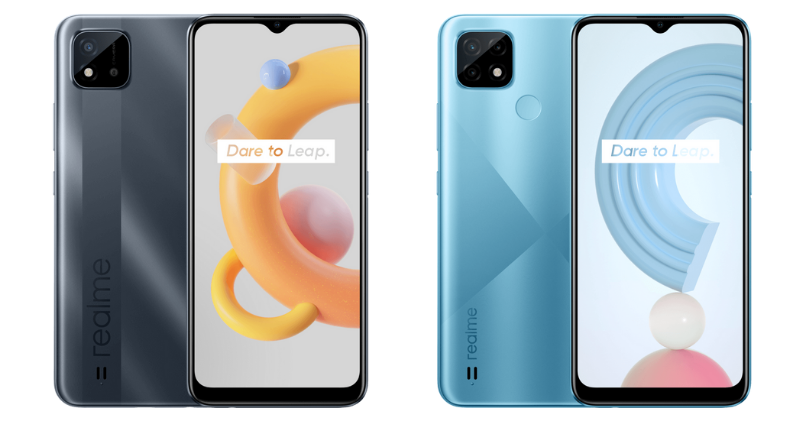 realme C series is the new true budget smartphone offerings from the company in India. They comprise a trio of smartphones that include realme C20, C21, and C25. While the realme C25 is the higher-end model amongst the trio; the realme C20 and C21 fall under the sub-10K price point in the country. The cheaper models also share most of the prominent specs when it comes to design, display, processor, battery, to name a few. There are minor differences too, which is why there is a significant price difference between the two.

Both the devices feature a larger display measuring 6.5-inches with 1600 x 720 resolution. They are dewdrop notch displays that achieve a screen to body ratio of 89.5%. 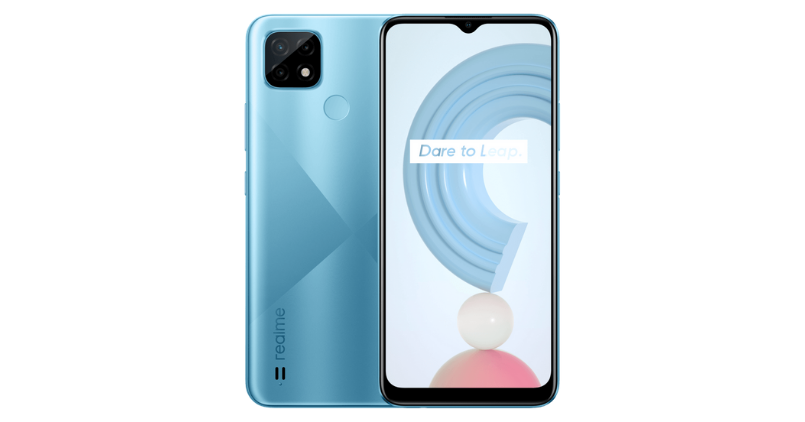 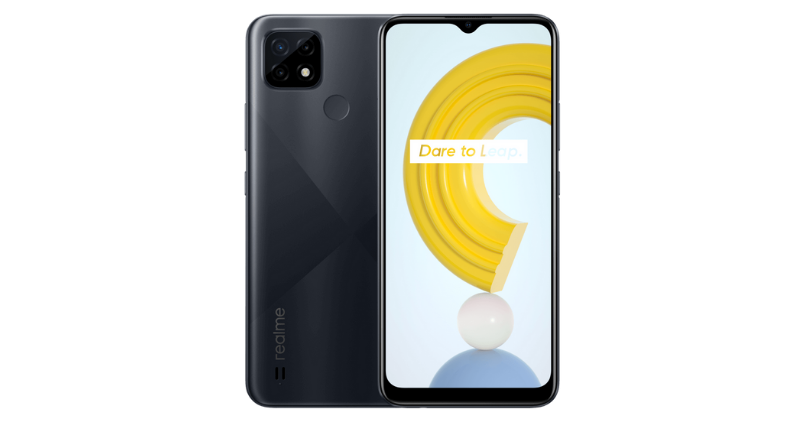 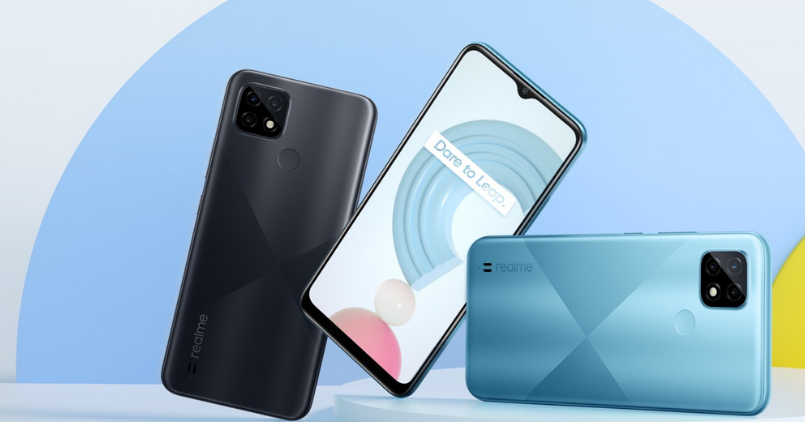 The realme C20 and C21 share a 12nm MediaTek Helio G35 processor underneath. It is an octa-core processor with promised clock speeds of up to 2.3GHz. For graphics, the SoC incorporates IMG GE8320 GPU. Both ship with Android 10-based realme UI out of the box.

They come with a 5000mAh battery capacity, which further supports reverse wired charging as well. Both devices further share Bluetooth 5.0, Wi-Fi, a 3.5mm headphone jack, a MicroSD slot, and a micro-USB port for charging and data transfer. 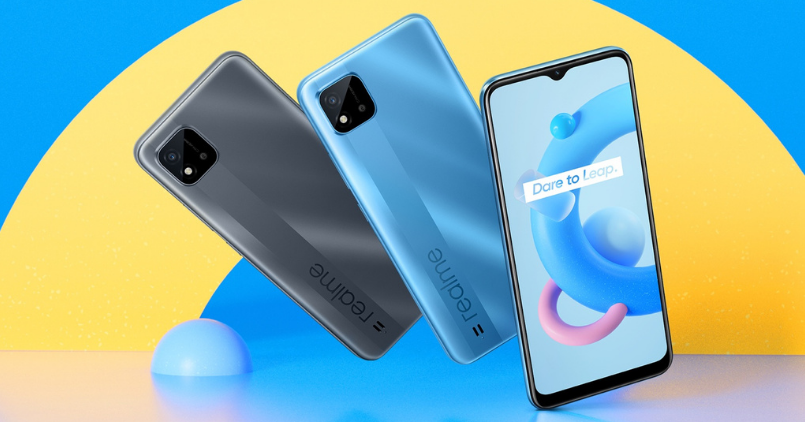 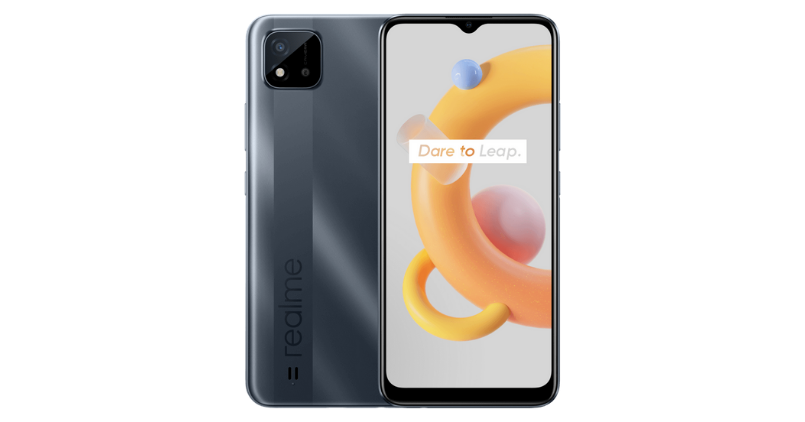 The realme C20 comes in a single storage variant, which is with 3GB of RAM and 32GB of onboard storage. It retails at Rs 6,799 and the first sale of it is on April 13th at noon.

Both these devices can be purchased through the realme India website and Flipkart.