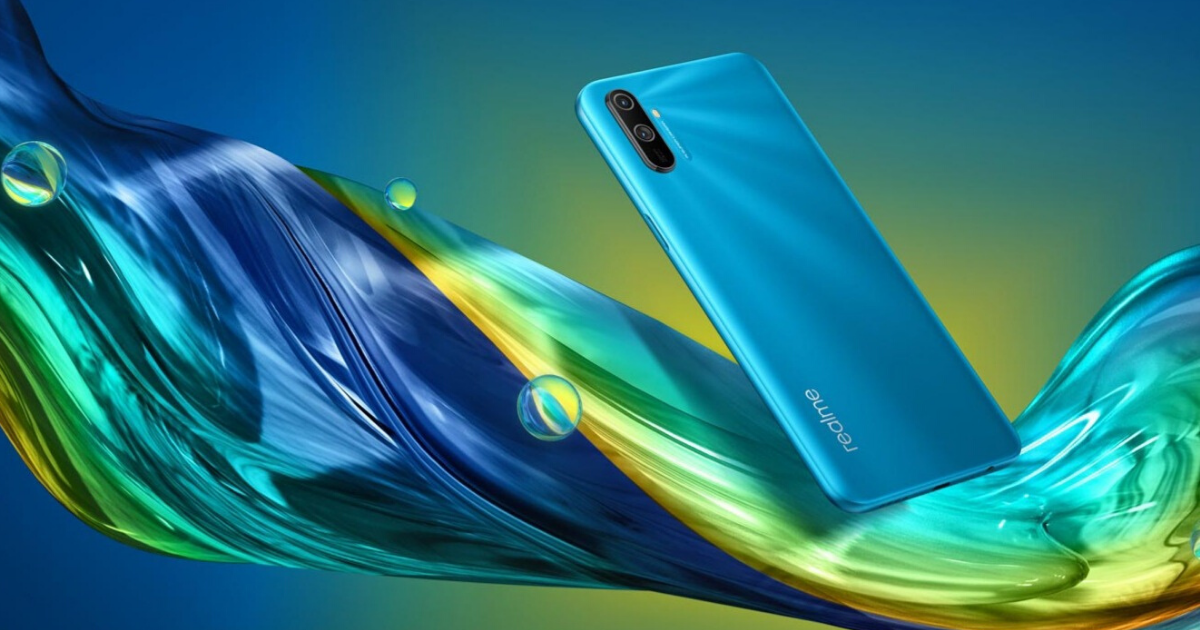 Welcome to Realme’s second launch event of the year. The young technology lifestyle brand has come up with yet another smartphone. This time they have upgraded its C-Series. The Realme C3 packs tremendous range of features for the price it has been launched. The all-new Realme smartphone is launched at a starting price of Rs 6,999 and will be available for purchase on Flipkart, starting February 14th. Let’s talk about the specifications below.

Sporting a 6.52-inch HD+ resolution display, it offers a 20:9 aspect ratio with a water-drop design. Offering a Corning Gorilla Glass 3 support, the phone comes in two colours Frozen Blue, and Blazing Red. It weighs 195 gram, quite heavy for an entry level smartphone.

The highlight of the phone is its processor. It comes powered by MediaTek’s latest gaming focused chipset, the Helio G70. It’s a 12nm process based with a clock speedup to 2.0GHz. The RAM and storage configuration it offers includes 3GB + 32GB and 4GB + 64GB. The GPU is Mali G52.

As far as the biometric security unlock features are concerned, it doesn’t comes with a fingerprint sensors on the back but rather relies completely on the Face Unlock. The brand particularly claims it offers a really really fast Face Unlock. Moving on to the camera department, it packs a dual rear cameras setup and a single lens camera setup.

Here the dual rear camera setup includes a 12MP primary lens with 2MP depth sensor with PDAF support for faster focusing. The selfie camera has a 5MP resolution sensor. Unfortunately, its a fixed focus sensor with 76 degree angle. It’s 3P lens. The phone runs on Android 10 based Realme UI out of the box. All this is powered by a 5000mAh capacity battery. It’s sad to see a 10W charging only on this new Realme smartphone.

What do you guys think of the all-new Realme C3 smartphone? Let us know in the comment section below.