Realme headed the OnePlus way, Sky Li to lead the company as an independent brand 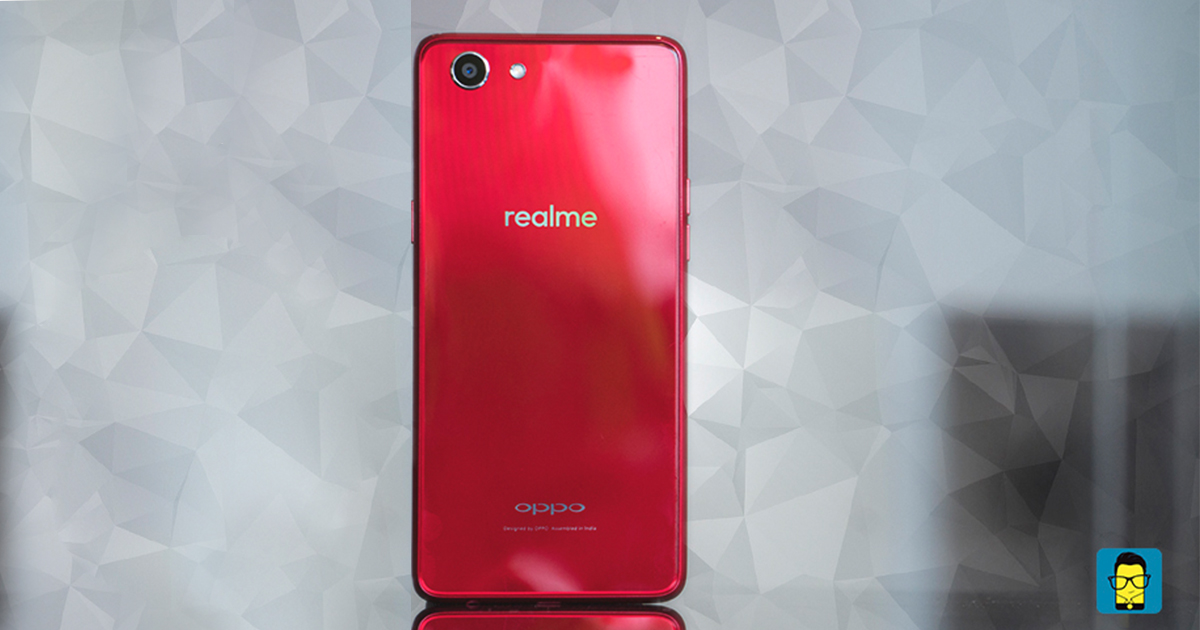 OPPO’s recently announced sub-brand, Realme has realized that it must get away from its home to reach for the sky. Leaving the shadow of its parents, the sub-brand will act as an independent brand. According to the letter released on its Twitter channel, the company has announced that the former Global VP of OPPO, Ski Li would be leading the brand independently.

Where is Realme headed?

Well, even Ski Li couldn’t give you a straight answer, but in the gist of what we shared on the letter. We know this – Realme1 is just the start.

Why are we excited about Realme as an independent brand?

When OPPO revealed the first phone in its sub-brand, the Realme1, it was clear that this brand is headed to do wonders. Mr. Phone has reviewed this device. And we certainly thought that it was a flagship performer for the price segment it claims to tackle. A sub Rs 20,000 is the hot market and it will continue to be the most promising segment. Both for the companies and smartphone users.

For those who don’t know it yet, with the company establishing itself as the new independent brand, the BBK Electronics has got a new baby to take care of. The parent company of OnePlus, OPPO, and Vivo, now adds Real me as a new smartphone vendor.

With Ski Li teasing that his new company standing up for a requirement of youth in a stylish manner. We are indeed excited to see what Realme has in store for us. How do you feel about this new? Drop your feedback in the comments section below.