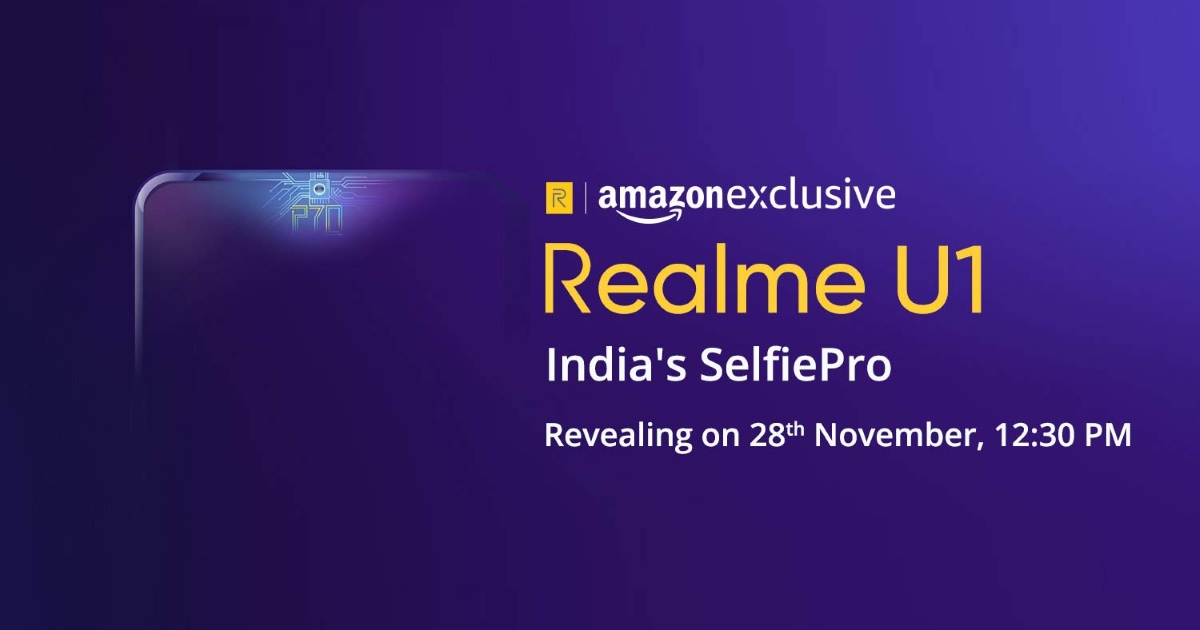 Realme has been on a roll lately, having launched a handful of successful phones in the budget smartphone market. It has launched the Realme 1, Realme 2 Pro, Realme 2, and the Realme C1. Now, the company is all set to launch its latest smartphone – the Realme U1.

We recently covered how Realme confirmed about a new phone under the U-series to be in the works. And now, the Amazon listing for the same has gone live. Branded as “India’s Selfie Pro”, the device will be called the Realme U1. 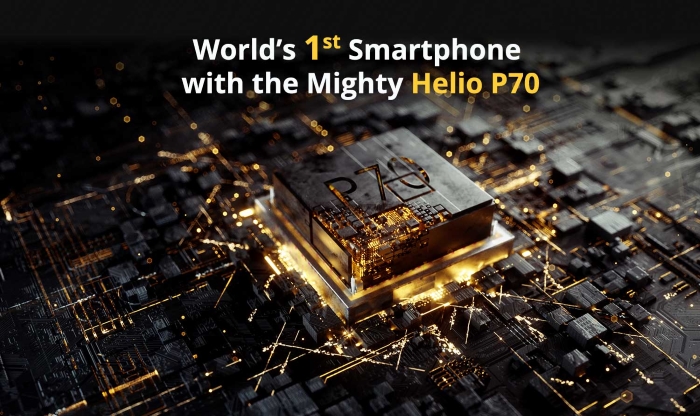 The device is said to be the first smartphone sporting the Helio P70 chipset. For those of you unaware, the P70 competes directly with the Snapdragon 710. The new chipset is said to offer snappy performance coupled with efficient battery usage. 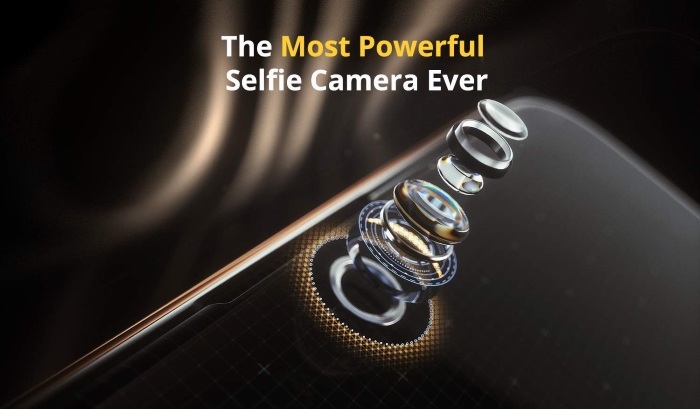 Apart from the chipset, Realme is advertising the U1 to have “the most powerful selfie camera ever”. The camera is said to be positioned inside the waterdrop notch at the top and will double up as a face-scanning sensor for unlocking the device. The smartphone is also expected to come with faster multi-frame noise reduction images and accurate AI detection, thanks to the Helio P70.

Realme U1 price and availability

The Realme U1 is scheduled to be launched on November 28. The device will be exclusively sold via Amazon India. However, as of now, there is no word on what would the price of the device. That being said, we expect it to be under 20K INR. Stay tuned to Mr. Phone, and we’ll make sure to bring you all the updates on the Realme U1.