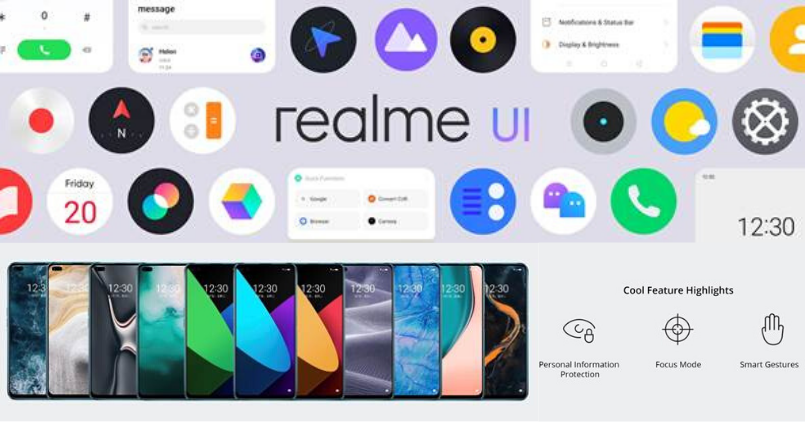 Realme has finally removed the curtains to unveil Realme UI. Not just the hardcore but the entire tech community was eagerly waiting for this enhanced user experience on realme smartphones. The company has aimed for the aesthetics and preferences of its young consumers for designing RealmeUI. The company has followed the Real Design philosophy for a simplified experience.

With Realme UI, the users will witness a complete redesign in terms of icons, system colours, and animations. The usage of naturally high-brightness and high-saturation colours will be noticed in the new UI. In terms of customization, the users will finally be able to resize the icon size and the foreground with the new UI. The shapes and sizes of the icons are inspired by common household items. 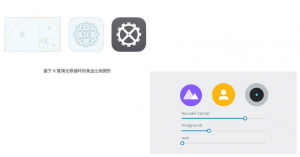 For those who love to change the looks, realme UI will offer a set of 11 new wallpapers. These are inspired by the natural elements which match the colour scheme as well. With the new Quantum Animation engine, the UI animations will become much more snappy.

The company has also included three new functions – Focus Mode, 3 Finger Screenshot and Personal Information Protection. Focus Mode is just like the Zen Mode offered by OnePlus with an extra provision of music playback for concentration. The 3 Finger Screenshot function will now allow you to capture a specific area. The Personal Information Protection feature lets you prevent information leakage by system apps. 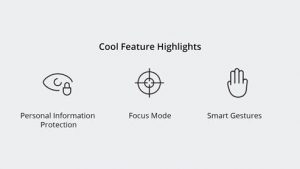 What are your thoughts on Realme UI? Tell us in the comments.