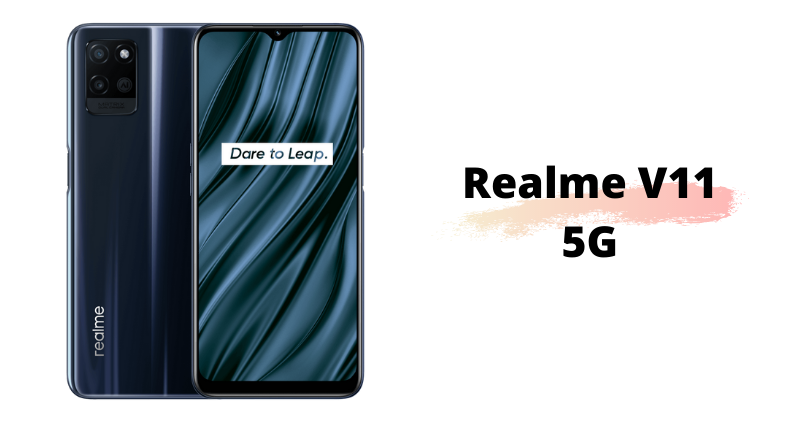 realme V11 5G appears to be the lower mid-range smartphone launched in China. It comes with a Dimensity 5G chipset and a bigger battery and in a single storage variant. It also happens to be the most affordable 5G smartphone in the home ground, and it is still unclear on whether it debuts to the Indian market, at this point. The realme V11 5G costs CNY 1,199, which translates to around Rs 13,600, for the single storage variant, and comes in two colour options. The device is available for sale on Official realme China website.

The latest 5G handset from realme features a 6.52-inches HD+ display, which is an LCD screen featuring a dewdrop notch to host the selfie camera. It is a standard 60Hz screen and the device incorporates a side-mounted fingerprint sensor, which simultaneously acts as the power button. This has been the new template for smartphones, especially this year. Meanwhile, the rear of the device carries a gradient colour finish featuring two colours — Blue and Gray. 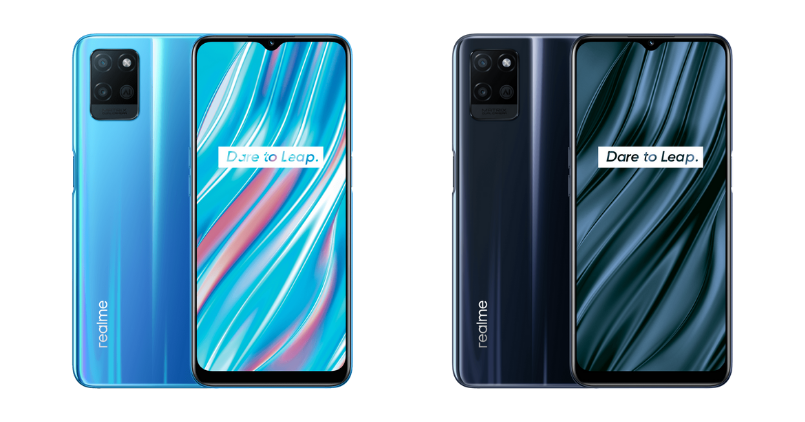 Underneath, the realme V11 5G equips a MediaTek Dimentsity 700 5G chipset that supports 5G carrier aggregation as well. With eight cores the SoC promises clock speeds of up to 2.2Ghz and carries an Arm Mali-G57 MC2 GPU, for graphics. The device boasts 4GB of RAM and 128GB of onboard storage. The realme V11 5G further ships with Android 11 based realme UI out of the box.

The realme V11 5G incorporates a rectangular camera module on the rear that hosts two cameras including an LED flash. The primary sensor here is a 13MP camera coupled with a 2MP depth sensor. The dewdrop notch carries an 8MP sensor for selfies.

There’s massive 5000mAh battery powering the realme V11 5G that charges through USB Type-C and supports 18W charging with adapter included in the retail packaging. The other highlights of the device include 5G, Bluetooth 5.1, dual-band Wi-Fi, and a 3.5mm headphone jack. 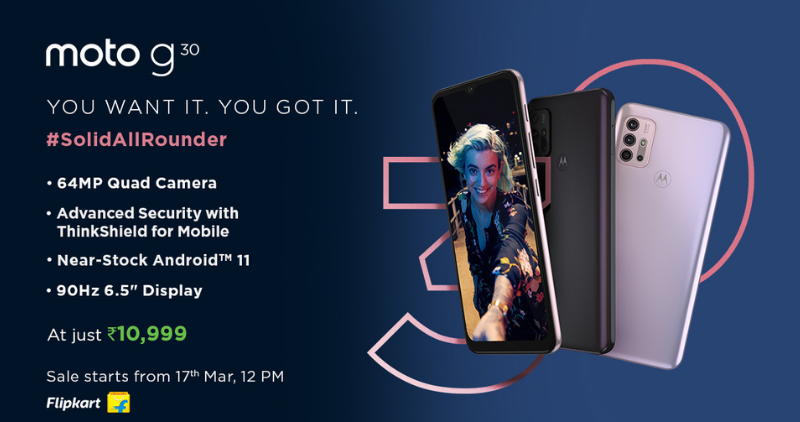 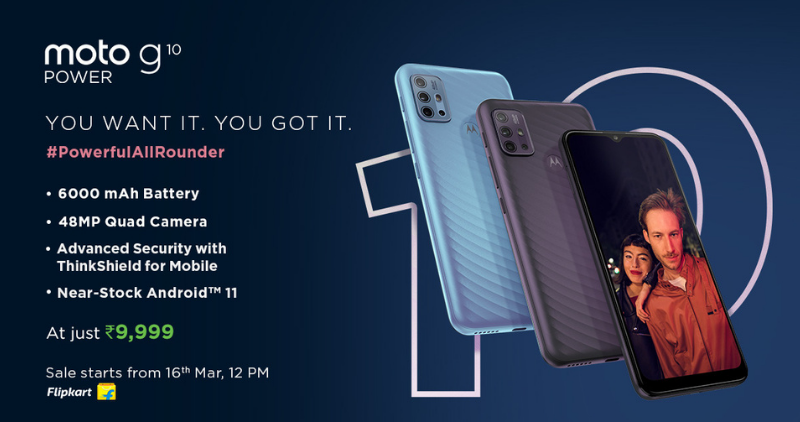 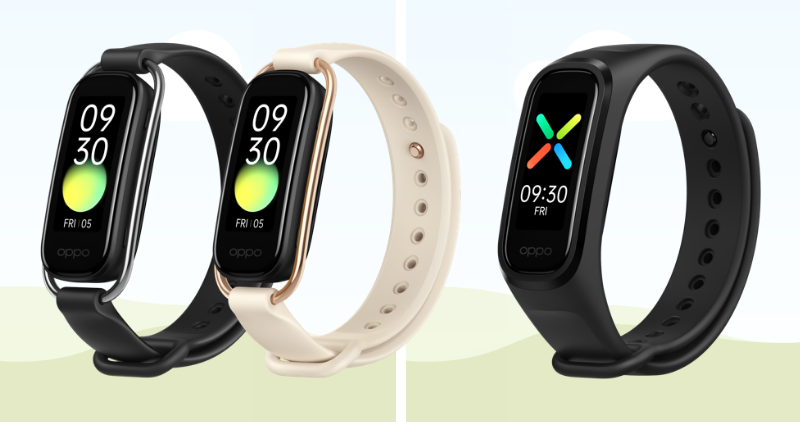 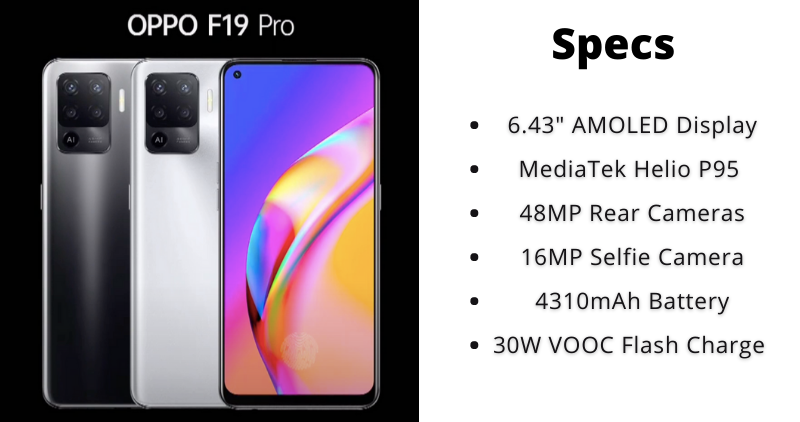