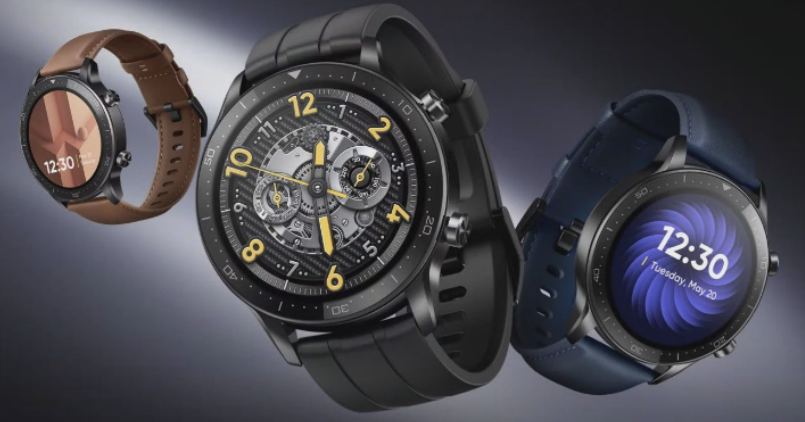 The company introduced several AIoT products as well as accessories in India this year. realme Watch was announced as the first wearable accessory other than fitness tracker bands in the past. And, the new series is an expansion to its ‘lifestyle tech’ portfolio. Meanwhile, the realme has also come up with a new edition to its existing Buds Air Pro with Master Edition moniker and a newly designed case.

The realme Watch S Pro comes in a black silicone variant, featuring 1.39-inches large AMOLED touch screen. The circular display encloses in a stainless steel casing on the outside. The display comes in 454×454 resolution with 326ppi. The display features up to five levels of adjustable auto-brightness, which can reach up to 450nits. The adjustable brightness utilizes an equipped ambient light sensor. The Watch S Pro display is a 2.5D curved glass with Corning Gorilla Glass protection on top. 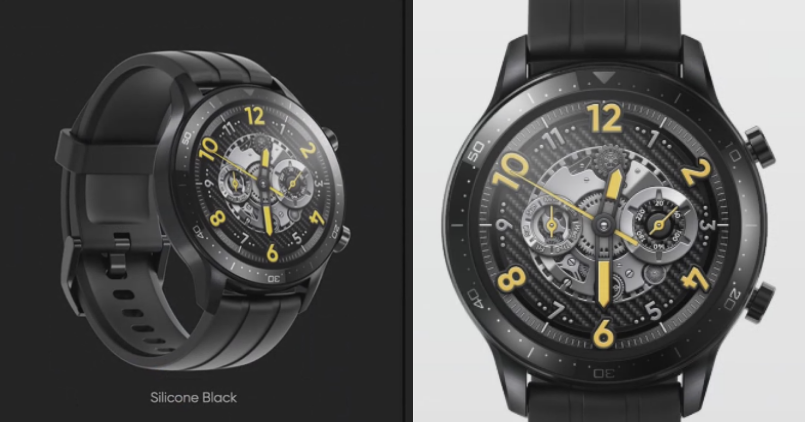 Further, the Watch S Pro takes advantage of the AMOLED screen and gives an Always-On display that showcases the essential time information at a glance without waking up the screen. The company is also adding a smart AOD plan that claims to save battery on the Watch S Pro; however, it will be added through an OTA update in the future.

Like the earlier launched realme Watch S, the Pro also features over 100 watch faces that should give you around three months of new wallpapers. These features are also said to be added through an OTA update, later from the company.

When it comes to build quality, the realm Watch S Pro comes with a stainless steel casing. And, the surface of it is said to be featuring a PVD+AF coating (should save from scratches and fingerprints). 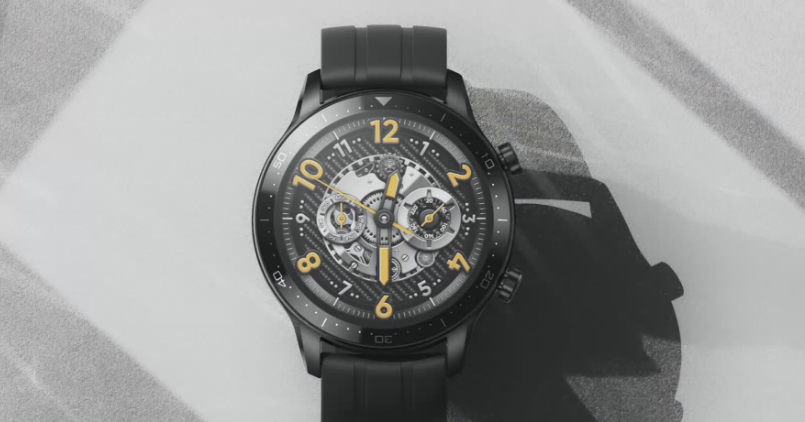 The straps are made of silicone, which claims to be durable, light and skin-friendly, and suitable for daily use and sports. While the Watch itself features in Black, the silicone straps come in four colours: Black, Blue, Orange and Green. There are leather strap options available on the Pro, which feature in Brown, Black, Blue and Green colours.

The Watch S Pro comes with over fifteen sports modes: Running, Walking, Cycling and all the essentials. The smartwatch further features 5ATM water resistance rating, which enables it to bring a new swimming mode. This can record swimming sports data in real-time that includes — SWOLF/Kcal/Length/Type. 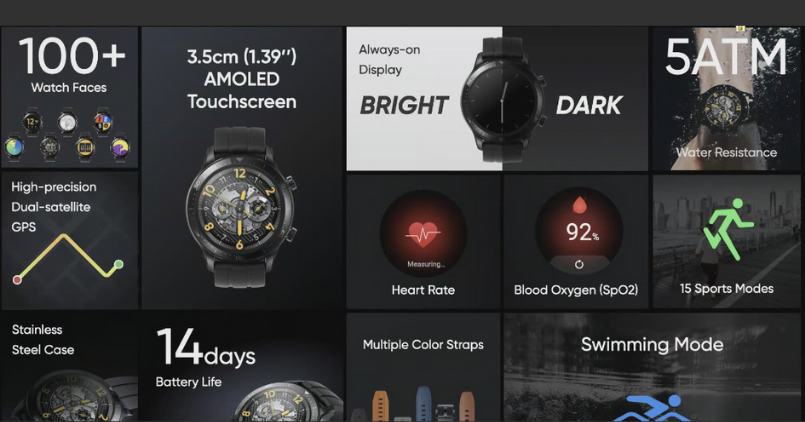 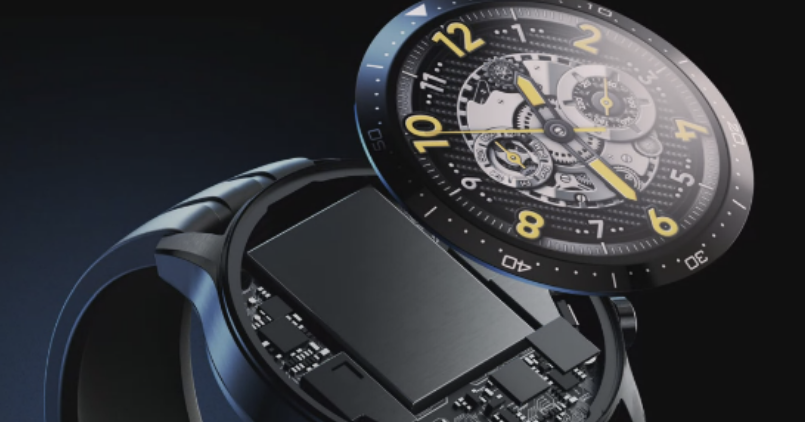 Since it’s a smartwatch, after all, it connects with your smartphone and showcases smart notifications. The notifications include — displaying calls, SMSes, app notifications from Facebook, WhatsApp, to name a few. The smartwatch has additional benefits with realme smartphones, for instance, music playback control, and acts as a shutter button for the camera.

There’s realme Link Smart App, which after installing on the phone — allows to enable/disable features and also monitor health data and other fitness activity training.

The Watch S Pro draws power from a built-in 420mAh battery, which promises a fourteen-day battery life. It charges through magnetic connectors provided with a magnetic charging case.

The compatibility options include Android (Android 5.0 and above) and iOS (iOS 9.0 and above support is said to be coming soon).

realme Watch S is the very smartwatch that’s released globally, including markets like Europe and Pakistan. It features a smaller screen than the Pro and also uses different build materials. The Watch equips a 1.3-inches screen that also has five-level auto-brightness with the maximum up to 600 nits. The circular display comes with 2.5D curved glass with Corning Gorilla Glass 3 protection. Unlike the stainless steel casing, the Watch S features an aluminium casing and adheres to removable silicone straps. 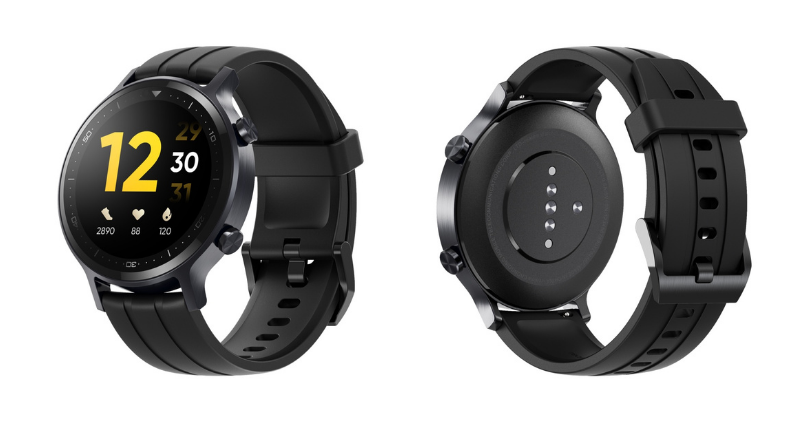 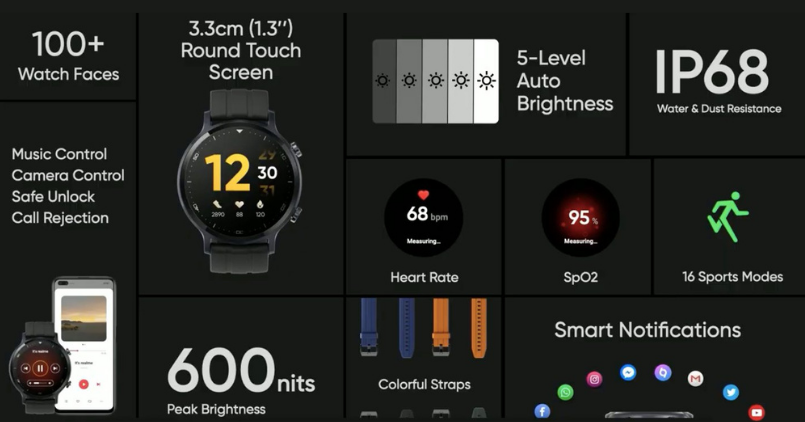 It also connects to your smartphone and displays smart notifications, like Watch S Pro. It comes with water-resistance as well, but with an IP68 rating. There’s a smaller 390mAh battery that powers the smartwatch with a promised fifteen-day battery life. It also charges via magnetic connectors and claims to be fully charged in two hours.

This is a limited edition realme Watch S named — realme Watch S Master Edition. It features the same metallic premium case but comes with unique watch faces that match its straps designed by Graffex, a Korean-based designer. realme has been widely popular in getting designers to design their smartphones earlier, and it appears that strategy is ventured into its lifestyle tech accessories. 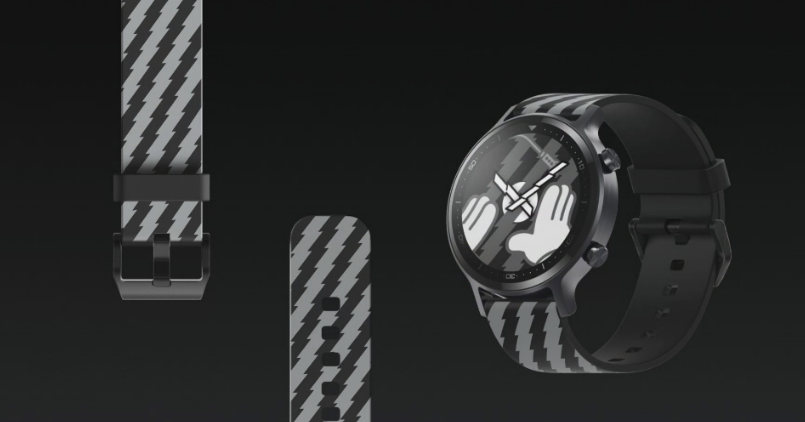 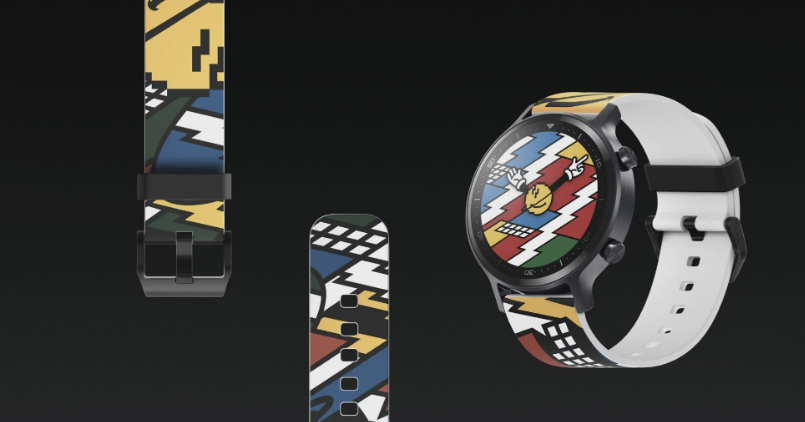 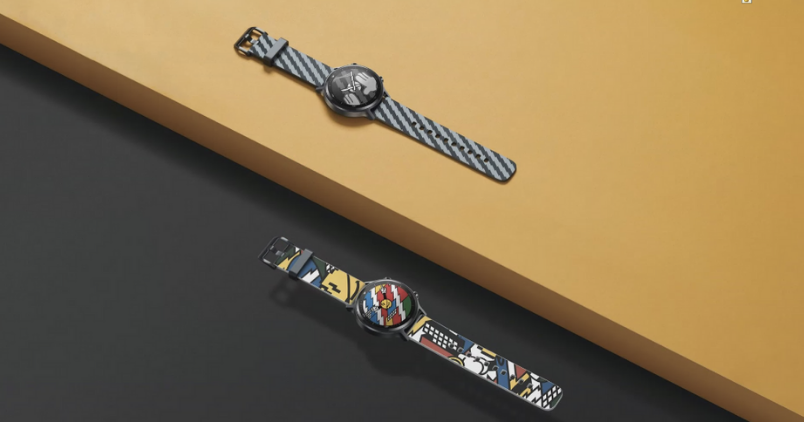 The Watch S starts at Rs 4,999 while the Master Edition at Rs 5,999. The Watch S Pro retails at Rs 9,999 in India. What do you guy think of the new smartwatches? Let us know in the comment section below. 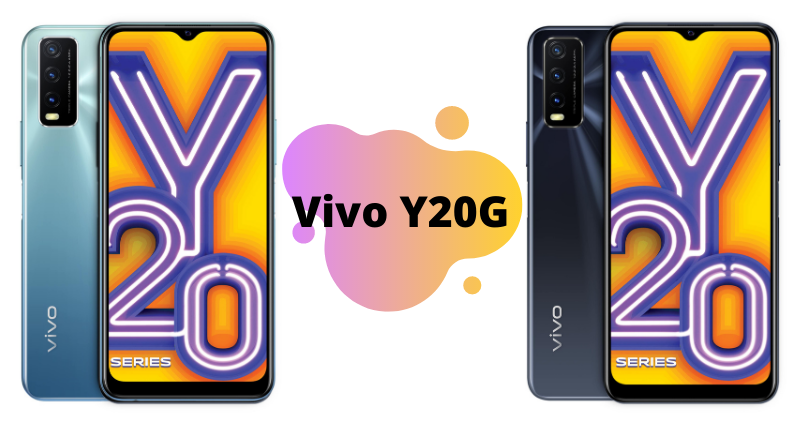 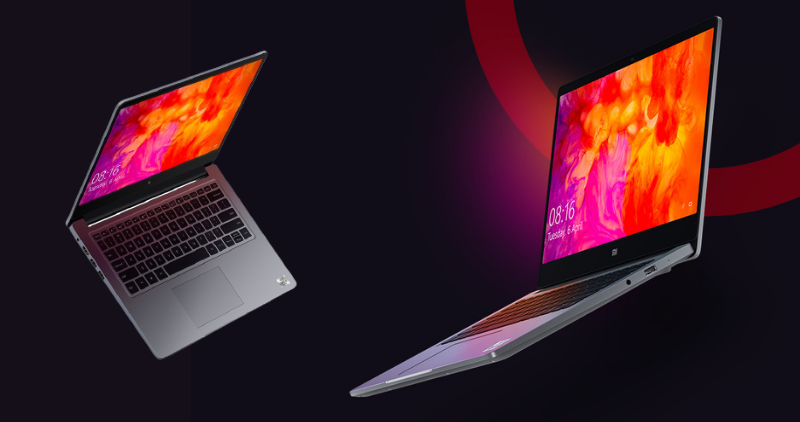 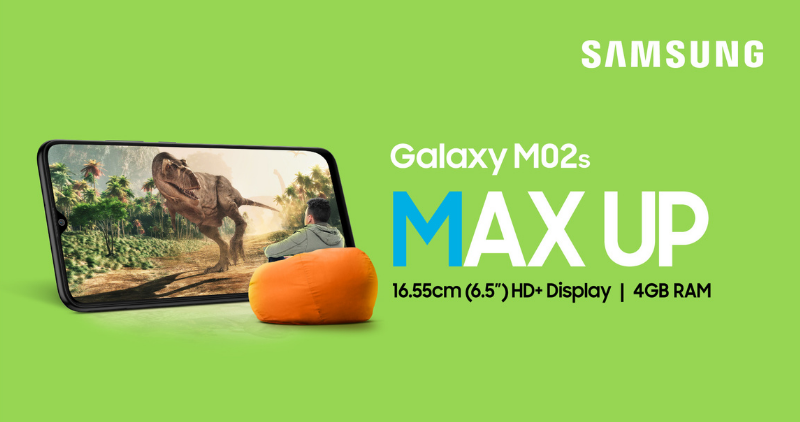