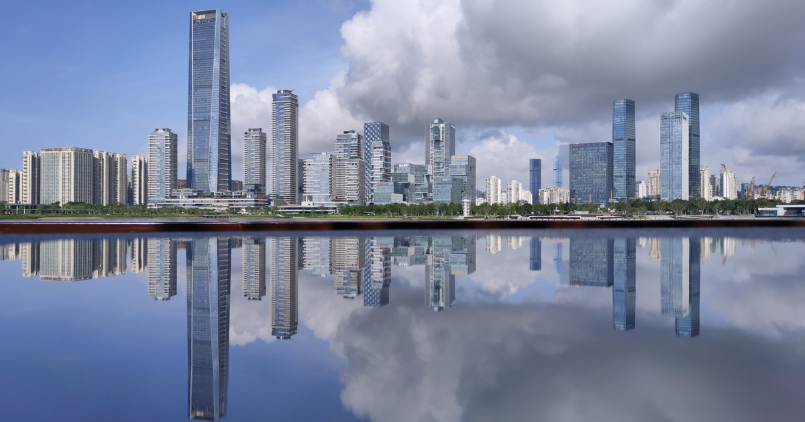 The megapixel race is back, and it is quite evident. We recently talked about Xiaomi working on a 64MP camera smartphone. And well, it seems like its arch nemesis isn’t too far behind. Realme has just announced officially that it is working on a new smartphone that comes with a 64MP camera.

Realme CEO Madhav Sheth has tweeted a photo taken from the 64MP Samsung GW1 sensor. He claims that a Realme phone with the same sensor will be launched in India pretty soon. He states that the device will come to India first, followed by an international launch. The news comes just weeks after the launch of the Realme X in China.

Talking about the sensor, in case you’re not already aware, the GW1 sensor is a bright sensor that is a 0.8μm size sensor. The GW1 sensor is said to produce 16MP bright images in low-light environments and highly detailed 64MP shots in the brighter settings. This sensor supports real-time high dynamic range (HDR) of up to 100-decibels. Thus claiming to provide richer hues. We’ve talked about the sensor in detail, so make sure to read about that below.

As of now, there is no concrete launch date regarding the device. However, Sheth does state that the company should be able to deliver the device by Q4 2019. As such, there is a possibility that they might get beaten by Xiaomi since they are also working on a 64MP camera smartphone of their own. So, who do you think will win this race? Sound off in the comments below. Also, make sure to keep tabs on Mr. Phone to get notified of all the latest news in the smartphone world.