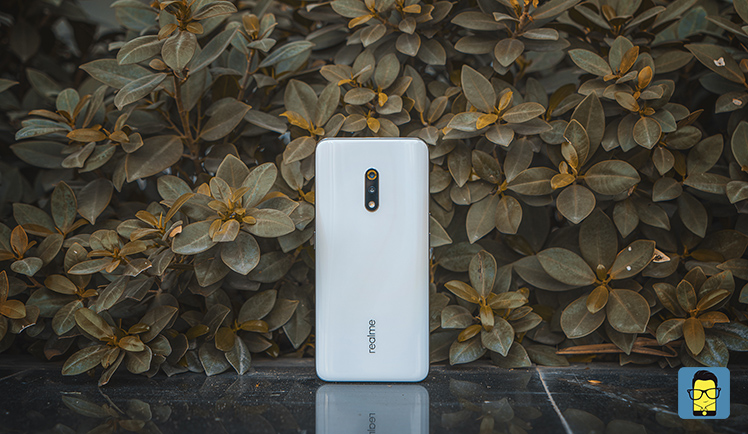 Realme has launched its new smartphone in India, it is called Realme X. The new handset from the brand is priced at Rs 16,999. It will retail in the country in 2 colours variants including Blue and White. The handset will be made out of Polycarbonate. It is said to sport an 9.4mm thickness and Weight at 191 grams. 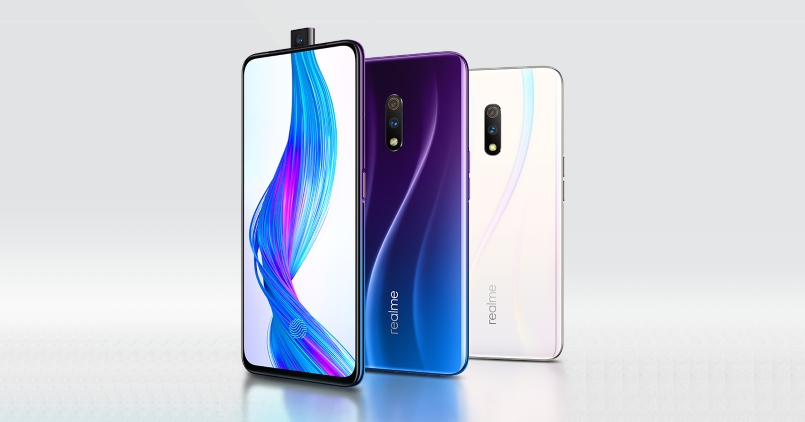 The Realme X is powered by a Qualcomm Snapdragon 710 chipset, which comes with 8 Cores and clocks at 2.2 GHz. It is accompanied by a 4GB of RAM and 64, 128GB of internal storage capacity. It will be running on the ColorOS 6.0 (Android 9.0 Pie). Note that the external storage is expandable. It comes with an in-display fingerprint sensor. As far as the battery life is concerned, its 3765mAh battery juice claims a day’s life.

Take a look at the detail specifications of the new Realme X smartphone in the table below.

The launch price of the Realme X smartphone is at Rs 16,999 for 4GB + 128GB, while the 8GB + 128GB model will go for sale at Rs 19,999. The sale of the handset starts from July 24 12 noon. There will be an early bird sale as well, which is said to be on July 18, starting 8PM. The Master Edition which will be avaialble in two variants – Onion and Garlic, is priced at Rs 19,999. While the Spiderman Far From Home Edition will go for sale at Rs 20,999. These special models will be made available in August.