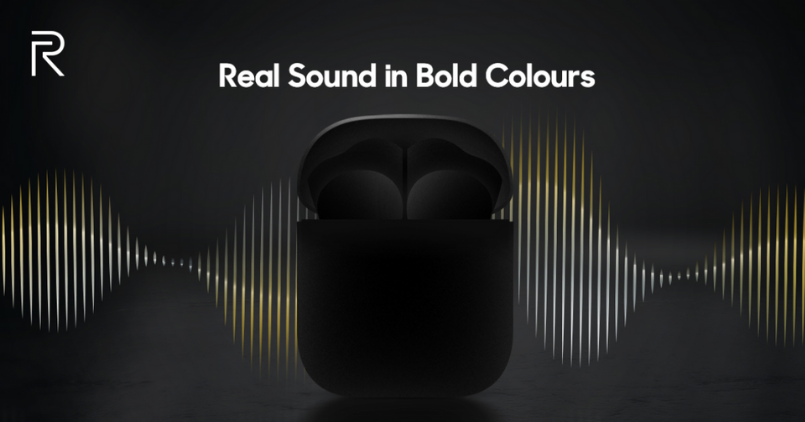 Realme is all set to stir the market this December as it is set out to introduce the most powerful mid-premium flagship smartphone and the best true wireless earbuds for Android. Yes, that’s the word from the brand itself. The young brand is all set to announce the new Realme XT 730G edition smartphone and the Realme True Wireless Earbuds for Android on December 17. Let’s talk more about this below.

The new XT 730G as the name suggests will be sporting Qualcomm’s latest mid-range processor. The Snapdragon 730G is the gaming dedicated chipset, which is set to shell out higher performance numbers compared to any other chipsets in this category. The 8nm process based processor offers Kryo set-up. It’s an Octa-core SoC with Adreno 618 GPU.

Built on the original Realme XT, the primary difference will be the processor. Where the Oz sported Snapdragon 712 with Adreno 616 GPU. Further, we expect the company to introduce a 6GB + 128GB model, which was earlier absent. Speaking of the additions, Realme is expected to introduce a higher 30W fast charging technology with its new smartphone. 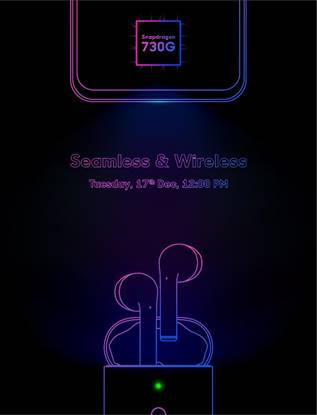 As far as display, and camera, we may see a similar setup. A 6.4-inch Super AMOLED display with full-HD+ resolution and Corning Gorilla Glass 5 protection. The rear camera setup would include a 64MP primary sensor followed by three more sensors, making it a quadruple setup. The front will be powered by a 16MP lens.

Expect features like Dolby Atmos, Bluetooth 5.0, under-display fingerprint sensor, and new colour variants. While talking about the pricing, at this point your guess is as good as mine. What do you guys think? Let us know in the comment section below.

Realme True Wireless for Android – What to expect?

A truly wireless earbud from the house of Realme is all set to arrive on the same day as 730G. If you remember it correctly, Madhav Seth, CEO of the company teased these the upcoming earphones on stage before signing off at Realme X2 Pro launch event last month. Earlier today morning, the brand official posted on Twitter and has sent out media invites for the same. 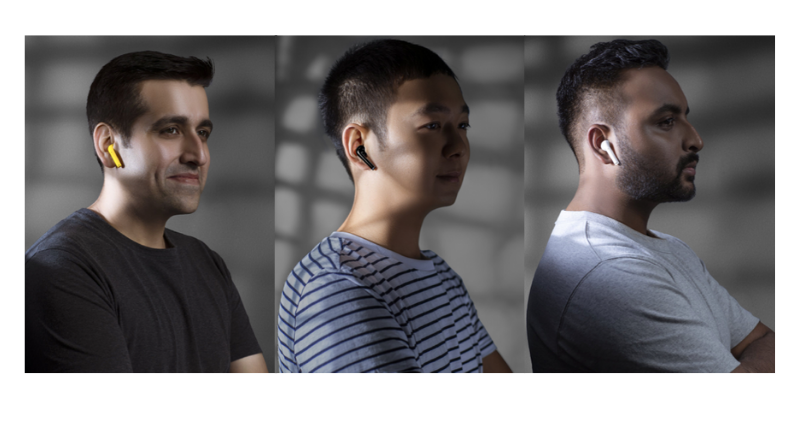 So far we know there will be three colours, Black, White, and Yellow. If you talk about the design of these new realme wireless earbuds. They strikingly look similar to the Apple AirPods. Plus, if you look at the charging case, it also reminisces of the AirPods charging case. We don’t know what’s happening there, but we shall know it soon on the launch date. Stay tuned to Mr. Phone for live event updates on Twitter and Instagram.