Xiaomi Redmi 6, the notched sibling of the Redmi Note 5, set to launch on June 12 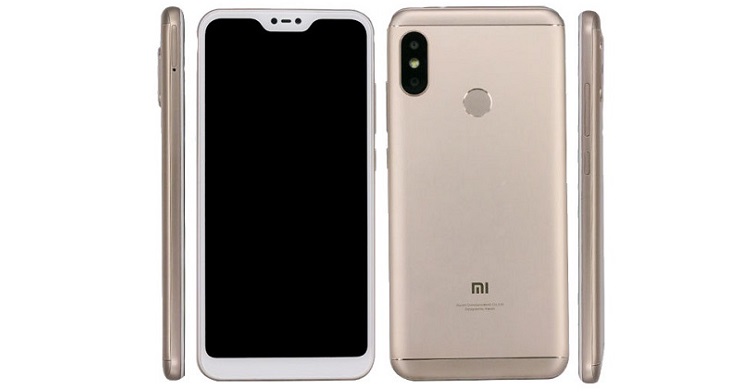 After appearances on TENAA, and benchmarks, Xiaomi has finally acknowledged the Redmi 6 device officially today. The company posted a teaser with a launch date of June 12 for the Redmi 5 successor. However, it isn’t known whether the Redmi 6 will be accompanied by the other two variants, Redmi 6A and possibly Redmi 6 Pro/Plus. 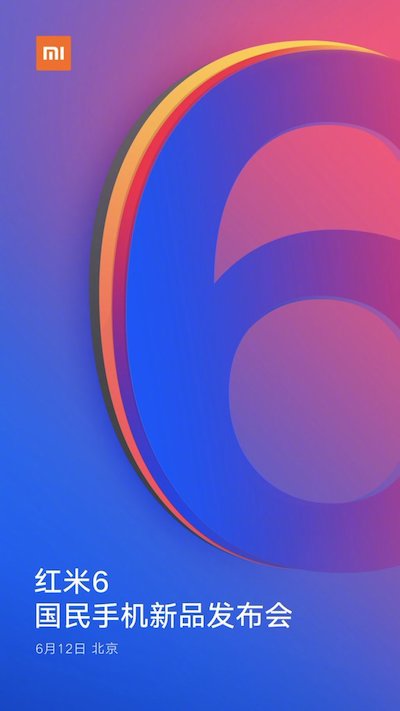 We presume, by popular opinion, that the model number M1805D1SE is the Redmi 6. This handset recently got certifications from CMIIT. Also, it appeared on TENAA as well and that is how we know what it packs in its guts.

What are the expected Redmi 6 specifications?

The Redmi 5 successor is a phone with a notch. Or should we say that at least one of the three Redmi 6 phones will sport a notch. If it is the Redmi 5 successor, then here are its specifications. The handset should sport a 5.84-inch Full-HD+ display and a 19:9 aspect ratio for sure. The processor is likely to be the Snapdragon 625 judging from the 2.0 GHz listed speed.

The RAM and storage options are aplenty as there will be a 2GB + 16GB base variant, 3GB + 32GB mid-range variant and a top-end 4GB + 64GB model. The battery is as usual 3,900mAh, probably something Xiaomi maintains every year.

The camera details are somewhat scarce. We do know that the primary sensor from the dual setup is a 12MP lens and 5MP on the front. However, all this is assuming that the Redmi 6 is model M1805D1SE. There is a probability that these are the specs of the Redmi 6 Pro/Plus actually. We won’t know the truth until launch. For now, we wait for the June 6 launch event.