Home | Reviews  | Xiaomi Redmi 6A review: Made for India

Xiaomi Redmi 6A review: Made for India 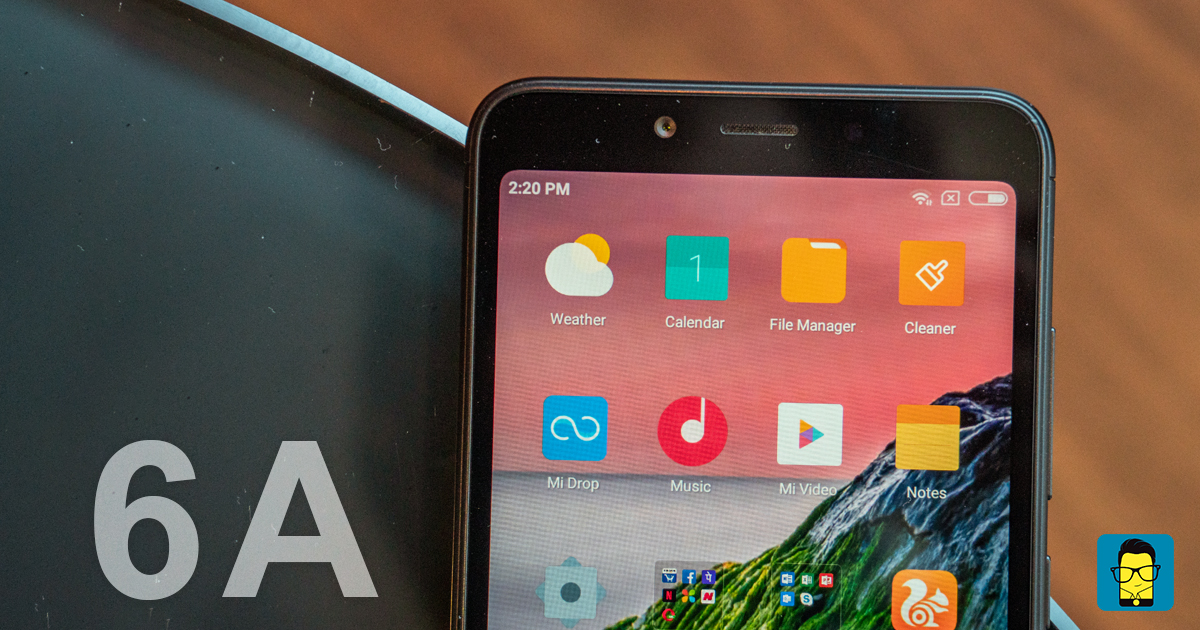 The Redmi 5A last year became the most affordable Xiaomi phone in India. Touted as “desh ka smartphone” the Redmi 5A sold insane amounts of units but it was about time we got a refresh. With a taller 18:9 aspect ratio display and a new chipset, is the Redmi 6A a worthy successor? Let’s read ahead to find out about the device.

The Redmi 6A is a super budget phone starting at just Rs. 5999 which is at the lowest end of the spectrum when it comes to smartphones. While here it’s the bare skeletons in terms of everything including design, the 6A manages to still stand out. The design is reminiscent of the posher siblings albeit in a plastic wrap. It feels quite good, and just give the phone to someone who’s been using more expensive phones and they’ll, maybe only for a second, but they’ll surely love how compact and handy it is. 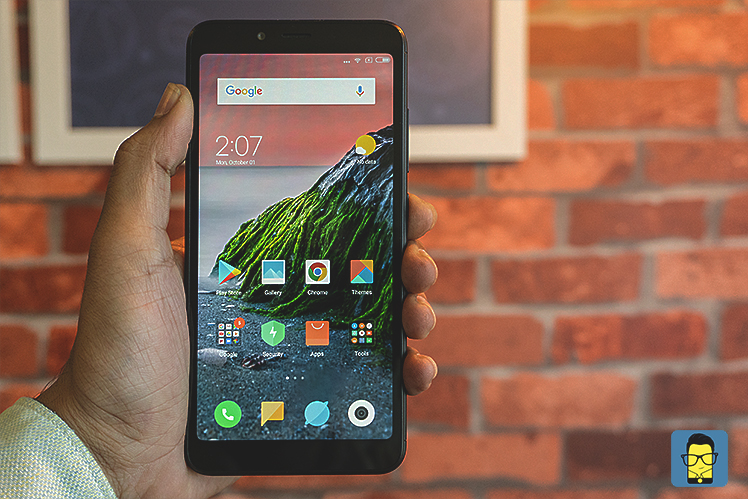 It’s the closest thing to the yesteryear’s Nokia phones in obviously a full smartphone avatar. The buttons are well built, and I myself am a fan of how this feels. I am not a big phone guy so my ideal phone would have a size and fit very close to this.

One of the design choices I still have a problem with is the speaker placement. Just when you thought that the bottom position was the worst, Xiaomi wanted to show you how things could get worse.  This is something I think is not subjective for me, it’s just a bad position. The bottom has a micro-USB port and the headphone jack is at the top.

There are also three separate slots two for sims and one for a micro-sd card although, for space issues, it has been divided into two different compartments so basically there are two holes to pop out.

All in all, I think it’s a great sturdy design for the super budget phone.

The display on this phone is a 5.45-inch 720p panel with an 18:9 aspect ratio which is clearly one of the best features of this device. The colours, details everything looks good. At this price, it will be very difficult to get a better display than this. Compared to more expensive obviously the brightness could be better, the black levels too, but again there’s no space for complaints because of the budget pricing. 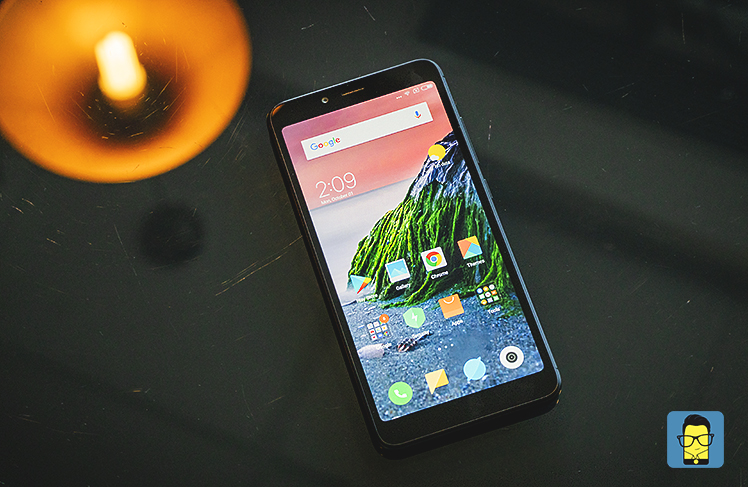 The quality is also surprisingly good, the color temperature is quite accurate. No color shift either, which is something cheaper LCDs exhibit very consistently. Not here though.

So if you want a great display at the most affordable price, the 6A is a very clear choice.

The Redmi 6A runs Android 8.1 Oreo with MIUI 9 on top. MIUI for the 3 people who don’t know is one of the most mature forks on android. In fact, Xiaomi started with MIUI ROMs becoming popular and it was about 2 years after releasing MIUI that Xiaomi started making hardware and phones. It still has a strong developer support and is one of the most popular android skins in the world. It is an iOS-ish arrangement of the app with a no app drawer UI. There is a personal feed at the left of the home screen that has app shortcuts, notes, an Ola tab to call a cab quickly, calendar, and even live stock price updates.

The settings panel is also well laid out just like any other Xiaomi phone and you do get the battery saving features, the themes etc. There are gestures here too, and they are damn intuitive. You get face unlock too, and since there is no fingerprint scanner on this thing, so face unlock is the only sort of biometric unlock on this phone. It works fine, not too good, not too bad. What I can tell you with confidence is that it doesn’t unlock with anyone but my face, and is quite fast when it does.

Inside the phone, you get a MediaTek Helio A22 now compared to last year’s Snapdragon 425 this one looked, at least on paper, like a trade-off. The Redmi 6A already compromises on some key features that almost no phone comes without like a fingerprint scanner, and that’s fine. However, while the Snapdragon 425 is already a weaker chipset, will barely be able to handle MIUI, it just doesn’t make sense to downgrade even further. 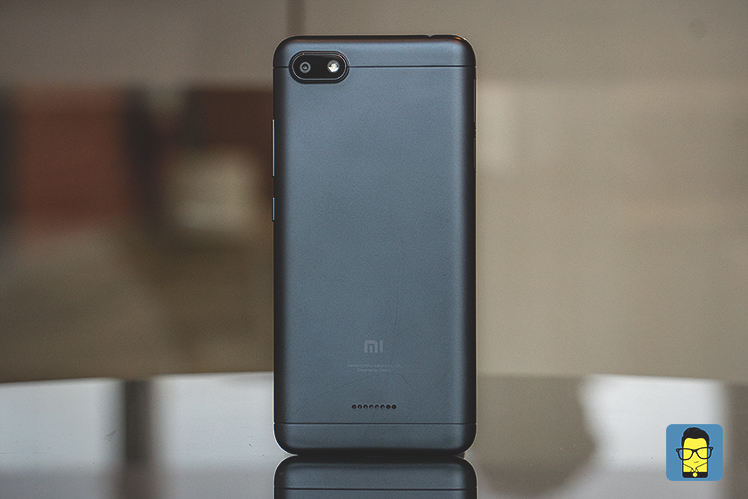 The everyday performance was fine barely, there were stutters and lags visible very often. The MediaTek Helio A22 failed to impress me. I used the Redmi 5A for a very brief time when it launched and while I’m sure it can’t handle heavy loads either, it wasn’t this laggy out of the box. The Redmi 6A was actually quite slow to respond to things and considering that they could’ve easily kept the processor unchanged and had better performance bugs me.

Also, the MIUI version 9 on this comes with gesture support and I strongly advise to avoid that if you wanna still feel like your phone is fast. The phone is laggy out-of-the-box but as soon as you turn the gestures ON, navigation becomes jarring slow with UI animations dying a painful death in the palm of your hands.

The camera is a single 13MP sensor, it’s obviously not great, but for the meager price, the camera samples look good enough for that price. The camera samples in daylight look pretty good, there might be blurred pictures here and there but it’s mostly fine. The Dynamic range is also quite fine and surprisingly on the Redmi 6A, you get Auto HDR, an option that’s missing from a lot of expensive phones. 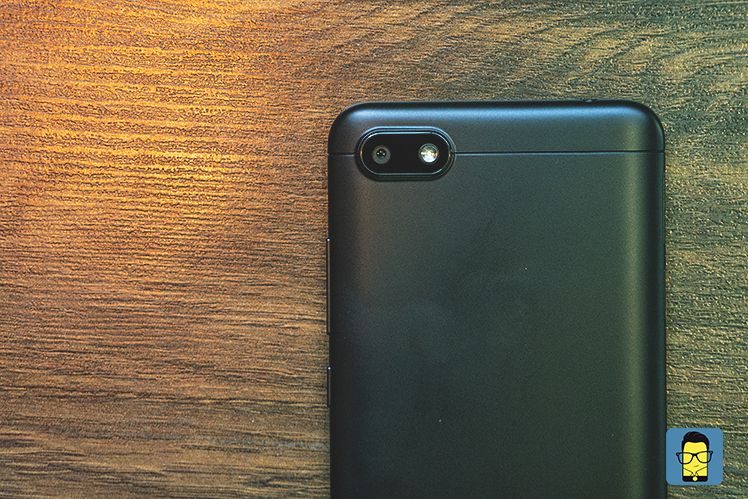 Low light photography is something even flagships struggle with so, it would be preposterous to compare the quality with the Redmi 6A. The Redmi 6A is a basic camera and the fact that you are getting a camera is more important than how good it is. 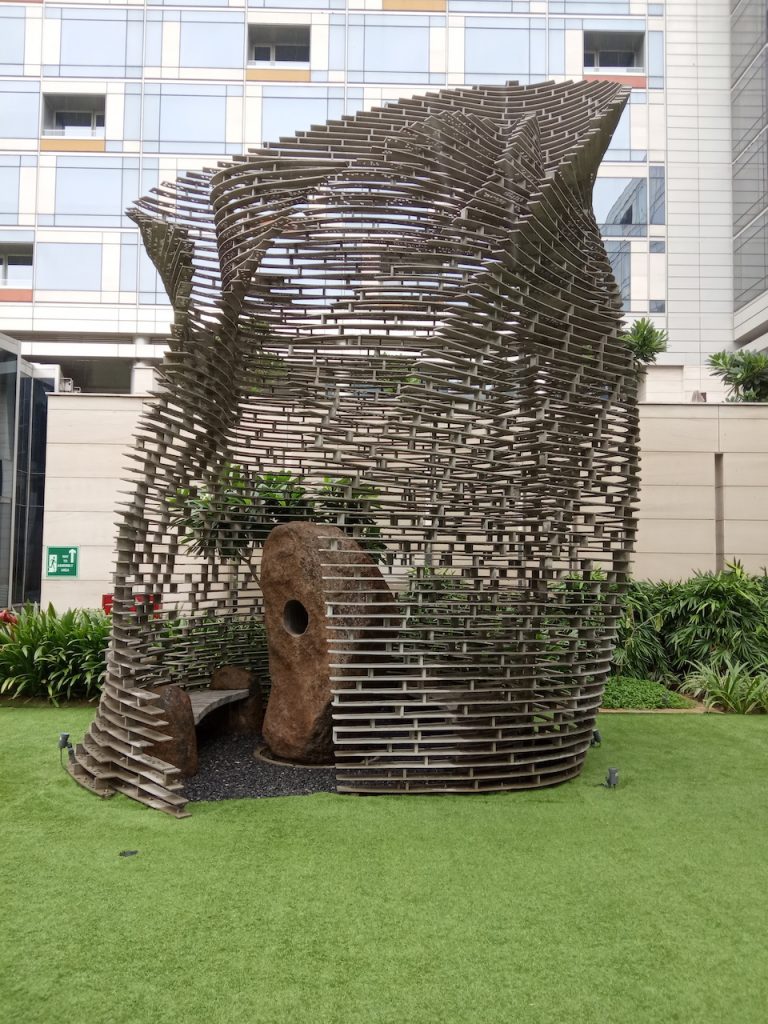 The front camera again is not great but works well and you can see everything clearly in the images that come out. Video calling on WhatsApp works well and you both can see things clearly, so the cameras are functional for the lack of a better word.

The battery inside is a 3000mAh battery and in this small form factor and low powered setup, it works wonders. The phone usually lasted for me about 1.5 days on a single charge, and if the use is light then you’ll easily juice two days out of it. 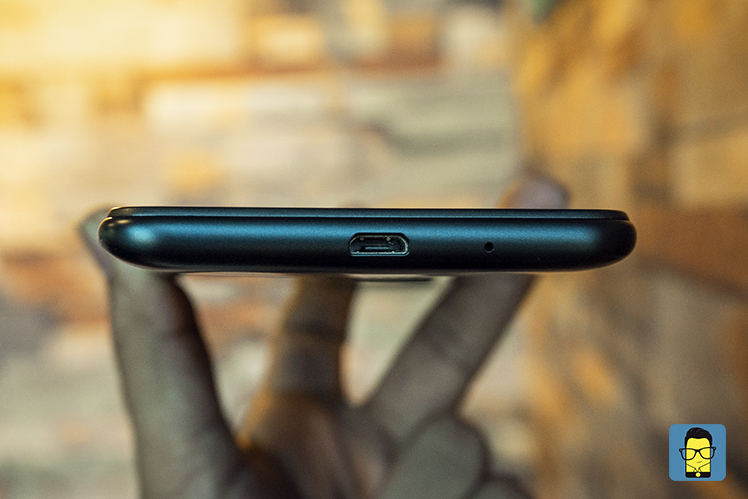 The charge speed is also not bad, and since fast charging is a novelty even for more expensive phones, the 2 hours 40 min charge time of the Redmi 6A sounds fine, plus it sure beats the iPhone Xs Max in charging speed.

The Redmi 6A is a successor to one of the most popular super-budget phones of last year and it looks like a worthy one. When someone buys a smartphone at a budget where that type of a phone is rarely found, you can be sure to find small compromises here and there and one or two major ones. I am happy to say that while there are compromises, there’s none that’s major, which means Xiaomi covered all the main areas that make up a smartphone.

The Redmi 6A is a very carefully packaged phone with few compromises that couldn’t possibly outweigh the amount of money you save on this.