Redmi 7, Redmi 7A, and Redmi Y3 tipped to launch soon in India 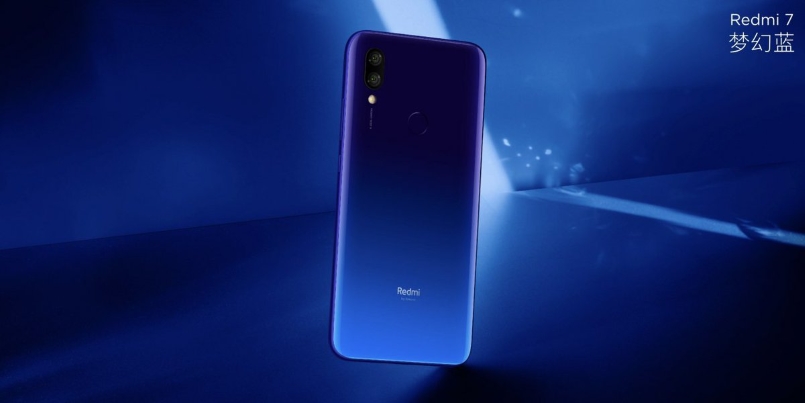 Just recently, Redmi launched the Redmi 7 in China. As of now, there has been no word about the device’s global availability from the company. However, new reports suggest that the device could soon be making its way to India. What’s more, is that it could be accompanied by two more smartphones, namely the Redmi 7A and Redmi Y3.

Renowned tipster Ishan Agarwal has tweeted saying that the recently launched Redmi 7 will be available in India soon. There hasn’t been a mention of a launch timeline yet. However, he does state that the Redmi Y3 and Redmi 7A phones are also in the pipeline for India launch. What’s more, is that the Redmi Y3 will launch probably next month. Later on, another budget smartphone with model code C3F which he presumes to be the Redmi 7A.

As you all would expect, Xiaomi is soon launching the Redmi 7 in India. It will also be launching the Redmi Y3 after that, probably next month or so. And that’s not all, I believe they are preparing another budget smartphone with model code C3F which is probably Redmi 7A. #Redmi pic.twitter.com/XgWLkMkAr9

As of now, there are no details about the device as such. However, since the Redmi 7 is already official, that is the only device we have the full specification of.

The Redmi 7 comes with a 6.26-inch (1520 × 720 pixels) HD+ display with an aspect ratio of 19:9, There’s also Corning Gorilla Glass 5 protection on the device. Under the hood, you’ll find the Snapdragon 632 SoC alongside 2GB, 3GB, or 4GB of RAM options. As for storage, you get 16GB, 32GB, and 64GB storage variants. There’s also a physical fingerprint scanner on the back for biometric authentication. The Redmi 7 comes with MIUI 10 based on Android 9 Pie. Keeping the lights on is a 3,900mAh battery. As for camera optics, there is a dual 12MP+2MP setup on the back. Up front, you get an 8MP shooter for selfies.