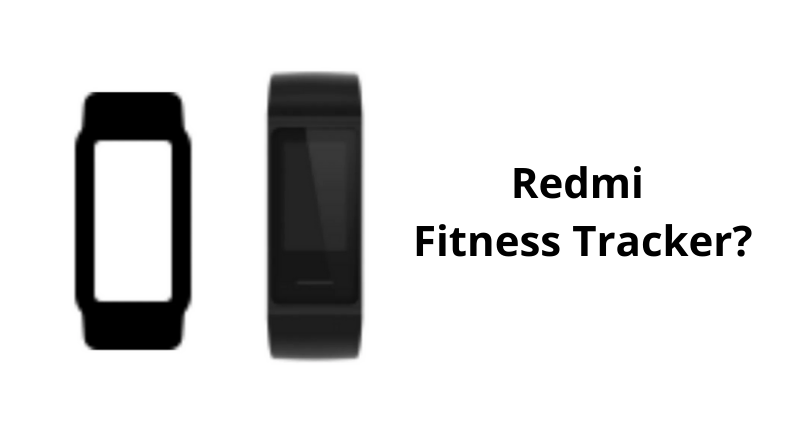 We have recently heard the news about the new POCO X2 and how Xiaomi and POCO will now become independent entities. Xiaomi is also planning to expand its presence in India with its upcoming Mi Flagships. But now a new Redmi Fitness Tracker has surfaced online. Some of the features and the design has been spotted on Mi Fit app. Also, a new device has become listed on the website of the Bureau of Indian Standards. This means that the tracker might soon get launched in India.

Redmi Fitness Tracker – What to expect?

A tipster in China has reported that a new Redmi Fitness Tracker has appeared on Mi Fit App. As per the leak, the band will support different watch faces. You will also get the option to display weather updates. The fitness tracker will also include an alarm clock, heart rate monitoring and the ability to play music on the connected phone. It might also support payments via NFC.

A couple of images have surfaced that suggest the design of the fitness tracker. It appears that the tracker will have thick bezels and a capacitive button at the bottom. The most recent fitness band launched by the company was Mi Band 4. It is priced at Rs.2,299 and is available for sale on Mi.com.

The recent transition of Xiaomi’s Mi Brand to cater to the premium segment was also announced recently. What are your expectations from this upcoming Redmi Fitness Tracker? Let us know in the comments. Tell us which smart band/smartwatch are you using right now.