However, some evidence has been unearthed to support the argument of the latter. The gist of the evidence is that the source code of the teaser page itself contained the name – Redmi Note 5. Moreover, the meta description of the event page also clearly hints to a Redmi Note 5 event. It reads like this, “Presenting the all rounder #GiveMe5.” Recalling the Redmi Note 4 launch that was happened in India in January last year under the presence of Indian cricket all-rounder Ravindra Jadeja, the word “all rounder” within the meta description indeed suggests the Redmi Note 4 successor.”

For now, the source code does reveal that a Xiaomi Note 5 is expected to launch on the scheduled date. The handset is speculated to sport a 5.99-inch Full-HD+ IPS LCD display. At the heart of the device will be the Qualcomm Snapdragon 636 chip assisted by 3GB/4GB of RAM. The handset will likely run MIUI 9.

In the camera segment, the phone is tipped to feature a 16MP rear sensor while the front sports an 8MP selfie shooter. To power the package, a 4100mAh battery is said to inside the chassis of the smartphone. 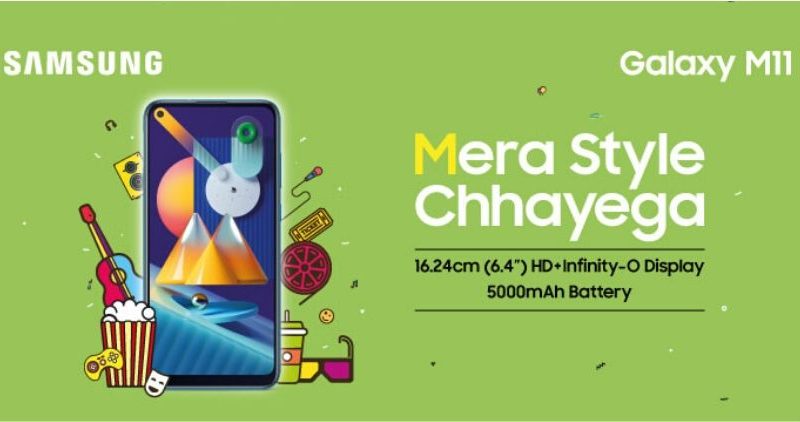