Redmi Note 5 Pro pre-orders to start from tomorrow on Mi.com 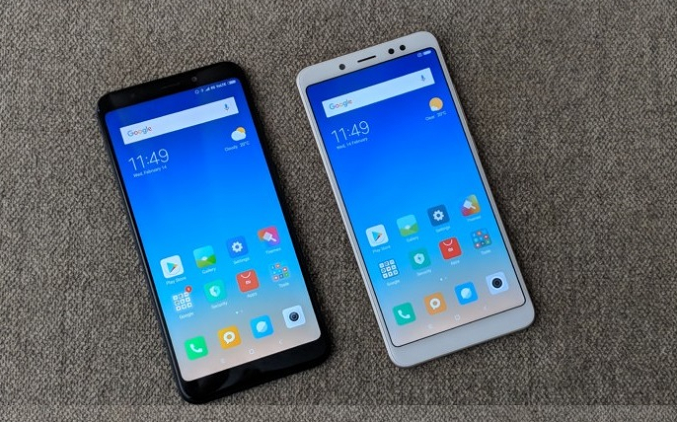 The Redmi Note 5 Pro is a mid-range smartphone that gives crazy value for money. It’s a no-brainer at Rs 13,999 for the base variant. But, that is if you can lay your hands on it. Due to skyrocketing demands, the handset has been sold out in seconds at every flash sale held till now. However, there’s some good news for customers who have been waiting patiently. 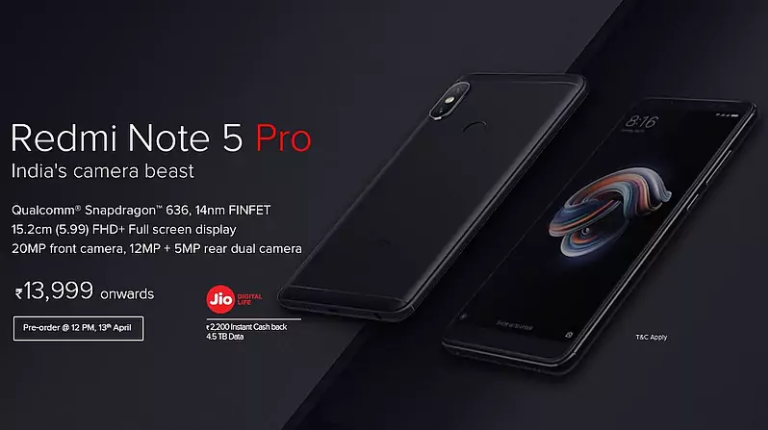 Xiaomi has announced pre-orders for the Redmi Note 5 Pro and Redmi Note 5 will begin on April 13. The pre-orders will be registered on Mi.com starting 12pm IST as announced by the company. Xiaomi has guaranteed priority shipping for pre-orders, which means users can get the device within five days after shipping. Pre-orders are limited to one or two smartphones per order and no COD option is available. Payment will be upfront and in case users cancel the order, it will be refunded. However, this has to be done before shipping.

Xiaomi has faced backlash on social media due to a continuous shortage of units in the many flash sales held after the official launch. Black market selling of the Redmi Note 5 Pro is on the rise with people setting as much as a Rs 2000 margin over the official price to take advantage of the situation. Pre-orders should alleviate this by some degree. The pre-orders continue till April 17.

We at MrPhone reviewed the phone and you can check the article out here. 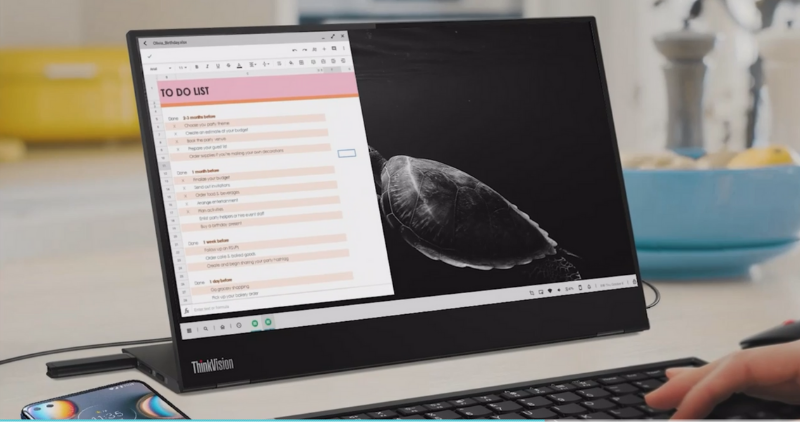 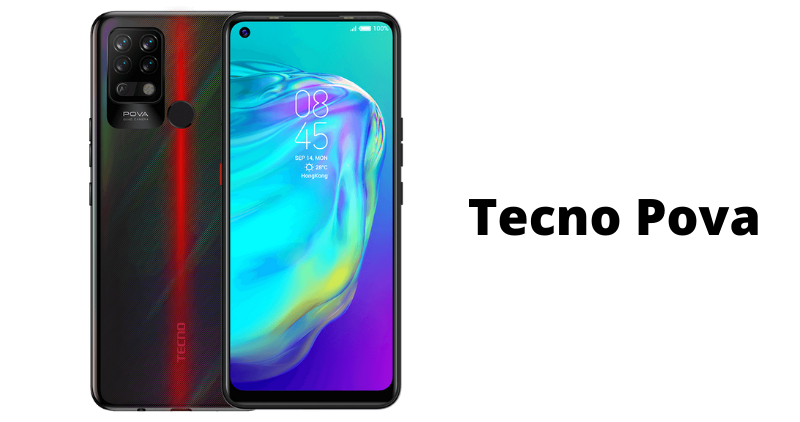