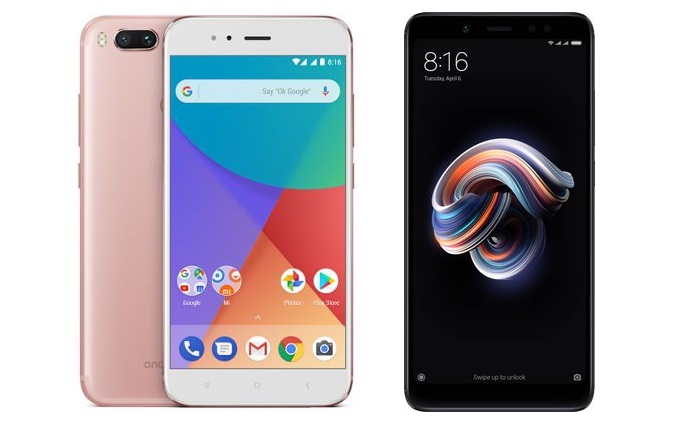 Over the past three years, Xiaomi’s Redmi Note series has become the unrivalled champion of budget smartphones in India. The Chinese phone maker provides an irresistible package of good processors, build quality, design and hardware at an unbelievable price. However, there when you’re on such a tight budget, there has to be a compromise. In Xiaomi’s case, it has always been the camera.

The whole Redmi Note series isn’t a great photo snapper but that changes for the first time with the Redmi Note 5 Pro. Xiaomi pleasantly surprised one and all when it launched a first-ever Pro variant of the Redmi Note series on February 14th. We’re going to compare Xiaomi’s new budget darling with its Android One love child, the Mi A1.

Redmi Note 5 Pro vs Mi A1: build quality and design

In terms of sturdiness, the build quality of both devices is similar. They both have the metal unibody design but the Mi A1 has minimal chamfered edges that can get scratchy with time. In terms of looks, you’d be pretty torn apart if you’re looking to buy the Redmi Note 5 Pro or the Mi A1. On the one hand, the front thin-bezel display of the Redmi Note 5 Pro is a great asset, but when you turn it around, the rear looks like a really dated design. I’m especially talking about the bars on the top and bottom edges. And if you look at the Mi A1 the rear design looks awesome while the front display isn’t that much of a head turner.

In terms of ergonomics, the Mi A1 is both slimmer and lighter than the Redmi Note 5 Pro. It is also thinner. This makes it easier to hold than the Redmi device. Also, one-handed usage tends to be easier on smaller screens like the Mi A1.

Redmi Note 5 vs Mi A1: display

The Redmi Note 5 Pro is all about the display. The new 18:9 aspect ratio on the 5.99-inch screen gives users a lot of real estate to play with. Even though a lot of content and app developers have yet to catch up with the new display, it does help to have a big screen. The Xiaomi Mi A1 has a 5.5-inch IPS LCD display with brightness going as high as 450 nits. It has a conventional 16:9 aspect ratio. For that reason, it has physical navigation keys.

Even though the highest brightness is advertised as 450, it can get a lot brighter. However, on paper, it is on par with the Redmi Note 5 Pro’s maximum 450 nits. If we’d have to choose, we would definitely take the Redmi Note 5 Pro display because of the more real estate and crisp images.

Redmi Note 5 Pro vs Mi A1: processor and performance

The Snapdragon 636 SoC is undoubtedly a better chip than the respectable Snapdragon 625 SoC. In terms of casual use, there isn’t much difference between the two devices here but when you talk heavy multi-tasking and gaming, the difference shows up. You’re far less likely to see frame drops on the Redmi Note 5 Pro simply because of the CPU. However, poor software optimization with MiUI could make it lag once in a moment which is rare.

In and by itself, the Mi A1 holds its own on a day to day usage. That is also in part thanks to stock Android. But pit it against the Snapdragon 636 SoC, you have to mention the Redmi Note device has more firepower.

Redmi Note 5 vs Mi A1: Software MIUI vs Stock Android

MIUI and stock Android are worlds apart right now. Android comes with app drawers while MIUI never had one. MIUI comes loaded with extras while stock Android preserves Google’s created OS in its pure form. The Xiaomi Mi A1 comes with Android Nougat, but by now everybody in India will have received a stable Oreo update. The Redmi Note 5 Pro still runs on Android Nougat with MIUI 9. This can be a deal breaker for those who just want the latest Android OS. 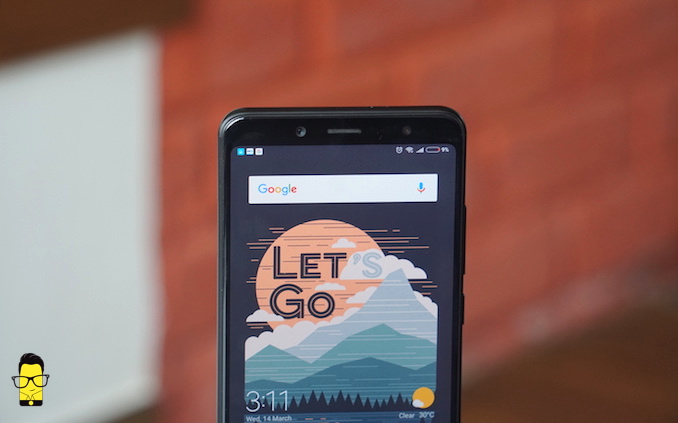 Granted, it will likely receive Android Oreo sometime in the future, but that time seems to be a bit far. MIUI has come far enough to be a stable skin on Android. Hence, it is by no means a slouch. Also, the faster processor now makes it zippier than ever. Here too, both the devices are at par but the extra CPU power gives the Redmi Note device an edge.

The Camera is where the most significant upgrade is on the Redmi Note 5 Pro. The dual shooters on the Redmi Note 5 Pro have lower apertures but the Mi A1 has more megapixels on its side. The Note 5 can now boast of greater image quality with more details and accurate colours in usual lighting conditions. The Mi A1 is in some instances better than the Redmi device in such conditions. The differences show up in low-light where the Note 5 Pro performs better due to the lower micron pixel size. 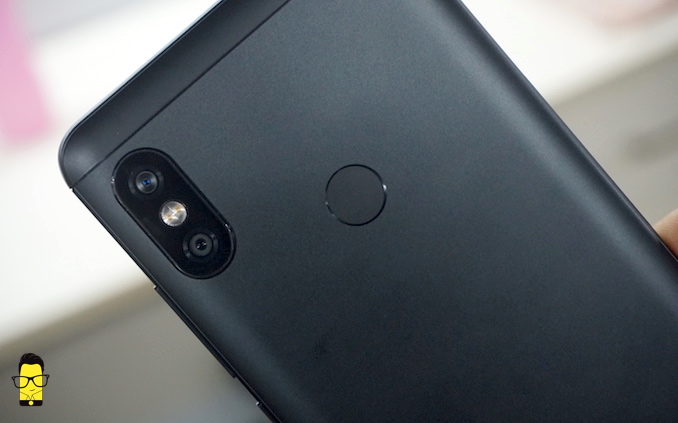 The selfie shooter is also a big upgrade and Xiaomi has closed the gap between the Mi A1 and the Redmi Note series with this upgrade. Selfies are now a pleasurable experience with the Note 5 Pro although there’s no hardware-enabled portrait mode. Also, HDR is not always turned on and you’ll have to manually use it. Still, it is much better than the 5MP shooter of the Mi A1 which is average in this respect.

The Redmi Note 5 Pro battery is not only big on paper, it is also a real day performer. This goes to show how far MIUI has come. You can expect a day of usage from its 4000mAh juice pack and then some more, even with heavy usage.  The Mi A1 lags behind in this department due to its smaller 3080mAh power pack. 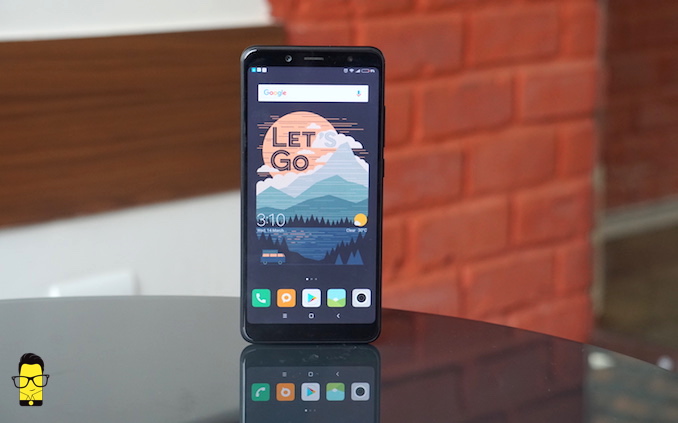 It probably won’t last you more than a day even with average use. Battery life observations are highly subjective and hence results could vary vastly between users. Of course, the Mi A1 does have USB Type-C but having a bigger battery is the definitely a better option here.

Redmi Note 5 vs Mi A1: Pricing

The Redmi Note 5 Pro is clearly a better deal considering its superior processor, bigger battery and the 20MP selfie shooter. Not to mention that big display. In fact, we’re still wondering how Xiaomi scored the Snapdragon 636 SoC at such a low price. However, the nagging issue of flash sales still looms large and many fans might be put off by this one of a kind deal.

The Mi A1, however, may still appeal to a set of users who prefer stock Android above anything else. However, they’d also have to settle with a far under-performing selfie snapper and a smaller battery.

So, what’s your pick? Let us know in the comments section below. Stay tuned to  Mr. Phone and download our app to get the latest updates from the world of smartphone technology.