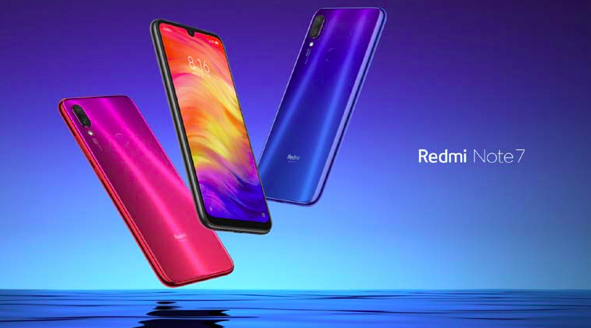 Xiaomi recently made Redmi a proper sub-brand under its tag. Redmi recently launched the Redmi Note 7 in China, the first smartphone under the Redmi tag. Now, while the product is available only in China, the company understands that India is one of their primary markets. As such, it is a no-brainer that the company will launch its smartphones in India. We’ve previously talked about how reports suggest that the company could be bringing a total of three smartphones to India. And now, Xiaomi India has confirmed the upcoming arrival of the Redmi Note 7.

As shared by Manu Kumar Jain, MD of Xiaomi India, in an official tweet, the Redmi Note 7 could be coming soon to India. In the tweet, you can see Manu stand with Lei Jun, Xiaomi’s founder. Both are holding the recently launched Redmi Note 7. In his tweet, Manu notes that the “amazing 48MP camera is coming.” 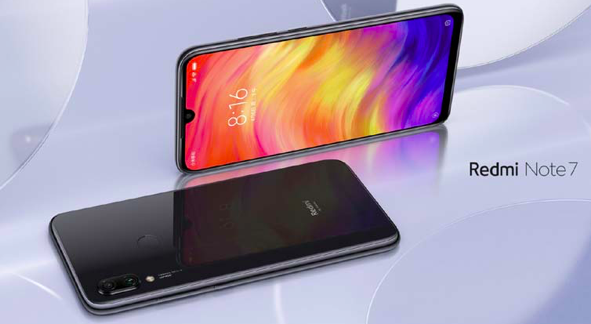 Speaking about the Redmi Note 7, the device sports a 6.3-inch fullHD+ display with a resolution of 2340 x 1080 pixels. The display has a water drop notch as seen previously on the Xiaomi Mi Play. The brightness levels are set at 450 nits. Further, it would be supported by a 2.5D curved glass design. Under the hood, you get a Snapdragon 660 SoC, coupled with up to 4GB of RAM. There are two storage options of 32GB and 64GB as well. As for the camera, you get a dual rear camera setup of 48MP Samsung GM1 sensor + 5MP depth sensor. The device is backed by a 4,000mAh battery, and support fast charging thanks to USB Type-C.

In his tweet, Manu hasn’t shared any information about when to expect the Redmi Note 7 to launch in India. However, as suggested by previous reports, the device will launch pretty soon, probably sometime in February. As for the Redmi Note 7 price, it is available for 999 yuan (~Rs. 10,500) for the 3/32GB variant and 1199 yuan (~Rs. 12,000) for the 4/64GB variant. We expect the Indian pricing to be similar, if not lower. We will be covering the official launch, so stay tuned to Mr. Phone for that.