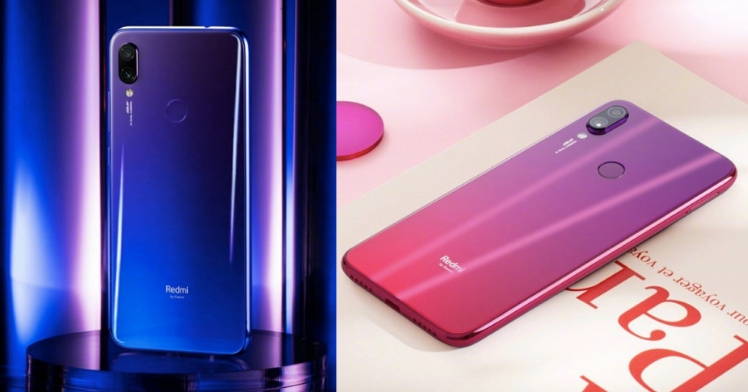 A week ago we saw Xiaomi making its first Redmi branded smartphone, the Note 7 official in China at kickass pricing of approximately Rs 10,500. After Xiaomi posting about the camera details of the Redmi Note 7 Pro, today there are some details regarding the specs and price has emerged on Weibo.

The Redmi Note 7 Pro could end up being priced at 1,499 Yuan, which roughly translates to Rs 15,999 price tag in India. Further, the Chinese handset maker is believed to introduce the second Redmi branded phone with Qualcomm’s Snapdragon 675 instead of the Snapdragon 660, which powers the Redmi Note 7. These leaks come straight from a leakster on the Chinese micro-blogging website.

Officially we know that Xiaomi’s Redmi Note 7 Pro would be sporting a 48MP rear camera, which would be a Sony IMX586 sensor. Compared to the Samsung ISOCELL GM1 sensor on the Redmi Note 7.

The new leaks state a Snapdragon 675 enabled Redmi Note 7 Pro may arrive. We could not help but notice it would make this phone first to sport this processor. Interestingly, it won’t be the first time that a Redmi Note series would be globally debuting a mid-range Qualcomm processor. In the past, Xiaomi has pulled this off at its event in India as well as China.

As China audience awaits to get their hands on the Redmi Note 7 and the imminent launch of the Note 7 Pro. Meanwhile, the Indian smartphone users would be wondering when can they see the new Redmi series launch in India. The company could likely introduce Redmi as a separate brand in India as well.

What do you guys think of this? Should Xiaomi establish Redmi as a separate sub-brand in India? The country already has one Xiaomi sub-brand that has been redefining the flagship smartphone era. Share your feedback in the comment section below.