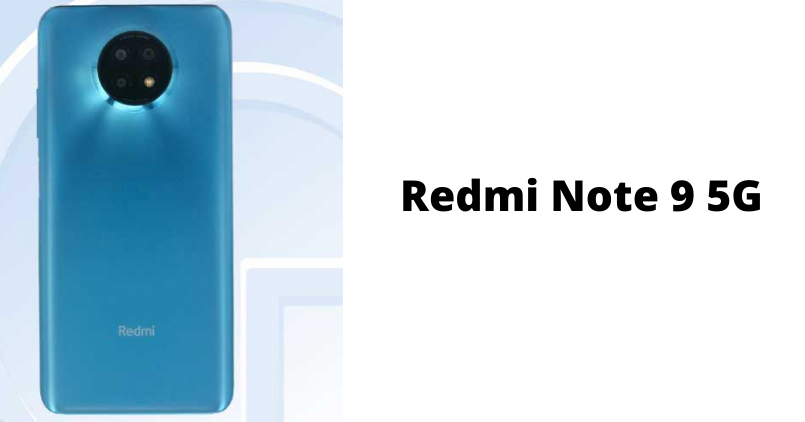 Amidst the reports circulating about the new Redmi Note 9 5G series, there are new TENAA findings of the two unknown Xiaomi Redmi devices. These findings reveal two variants of the Redmi series alongside the images as well as expected specifications.

According to the listings, two Redmi models are bearing — M2007J17C and M2007J22C model numbers. These are expected to be the Redmi Note 9 5G standard variant and Redmi Note 9 5G Pro/High edition variant respectively.

The device will be featuring a 6.67-inches IPS LCD display. Further, the listing provides a 4720mAh battery that will power the Redmi Note 9 Pro / High edition 5G. Also, on the design front, we could expect a circular camera module on the back along with a gradient finish, as per the TENAA listing. 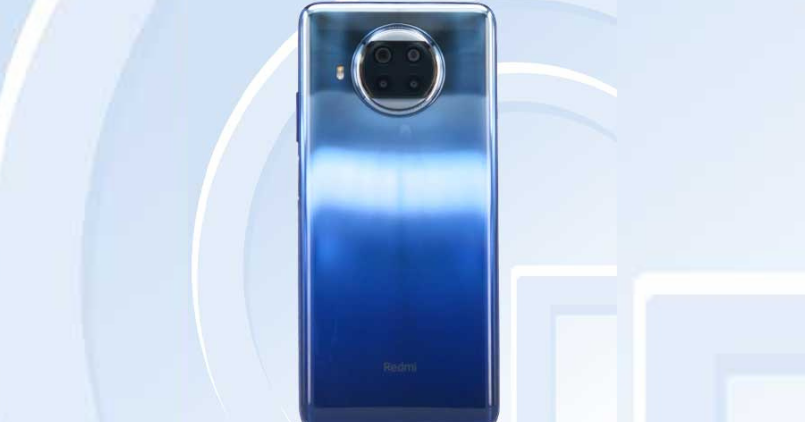 Underneath, the expected Pro variant will sport a 2.2GHz octa-core processor. The reports suggest it could be Qualcomm’s Snapdragon 750G processor, which makes the device 5G capable. Several budget to mid-range 5G phones has utilised this processor, Moto G 5G, for instance. The listings also suggest three storage variants featuring 8/6/12GB of RAM and 64/128/256GB of onboard storage variants. We can also assume that there could be microSD expansion for up to 2TB, for additional storage.

The standard Redmi Note 9 Pro 5G variant comes with a 653-inches IPS LCD display. A decent 4900mAh battery should power the standard variant. The TENAA listings also provide a 2.4GHz processor, which is reportedly a MediaTek chipset — the Dimensity 720 SoC. It is another 5G capable chipset coupled with either 4/6/8GB of RAM and 64/128/256GB of internal storage. There could be expandable storage for up to 512GB.

On the design front, according to the list, we can expect another circular camera module on the rear, however, with LED flash embedded inside of it. Unlike the Pro/High edition variants, which has the respective LED housed outside the camera module.

The listing further suggests, both the Redmi 5G series phone to ship with Android 10-based MIUI out of the box.

Lastly, as per several reports, these are expected to be the Redmi Note 9 5G series phones to be launched in China. Or, the rumour mill also suggests these devices could be dubbed as Redmi Note 10 series. While the TENAA listings don’t mention any of it, we could know more about these unknown devices in the coming weeks.