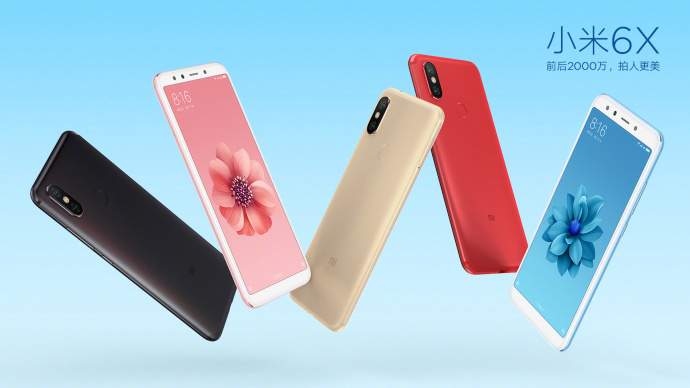 Xiaomi’s CEO Lei Jun revealed the arrival of new Android One devices in this year. The interview happened almost a month ago, and within such a short span, we are near the launch of two phones under this program. Redmi S2 has been making it to the news almost every day now, and a source claims that it will be an Android One device for India. Along with the S2, the company will also release Mi A1’s successor, the Mi A2 (Mi 6X in China).

The source further claims that these two phones will arrive in May in India. The Redmi S2 is likely to arrive with the Snapdragon 625 processor and a bigger 4250mAh battery, as revealed by the latest leak. Along with this, the phone is likely to have a 5.99-inch FHD+ display with an 18:9 aspect ratio. It is speculated to come with a 3GB of RAM and 32GB of ROM. The dual rear cameras are likely to have 12MP + 5MP sensors with a 16MP selfie snapper. On the top of it all, the Redmi S2 is likely to run Android 8.1 Oreo out-of-the-box. 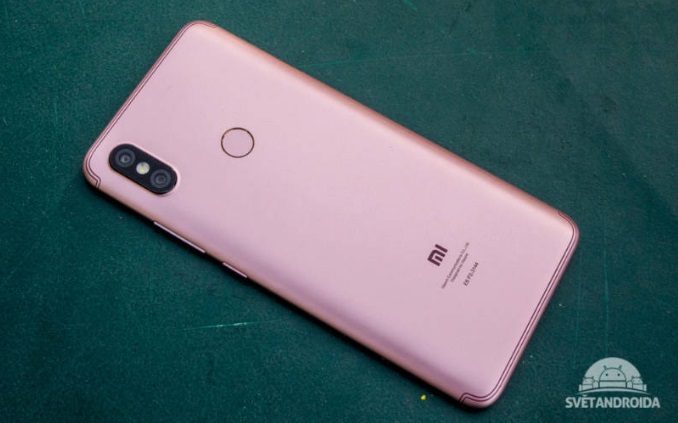 The price of these two devices can be expected to be budget-friendly as Xiaomi would want to compete with Nokia. A report by XDA Developers also arrived today which suggested the arrival of two new Android One phones. One is codenamed ‘jasmine_sprout’ while another is called ‘daisy_sprout’. The ‘sprout’ in the names of the devices clearly denotes Android One branding as the Mi A1 was called ’tissot_sprout’. The jasmine_sprout has identical features to the Mi 6X. Obviously, the other is the Redmi S2.

Are you waiting for the arrival of these two phones? Let us know in the comments section below. Stay tuned to  Mr. Phone and download our app to get the latest updates from the world of smartphone technology.