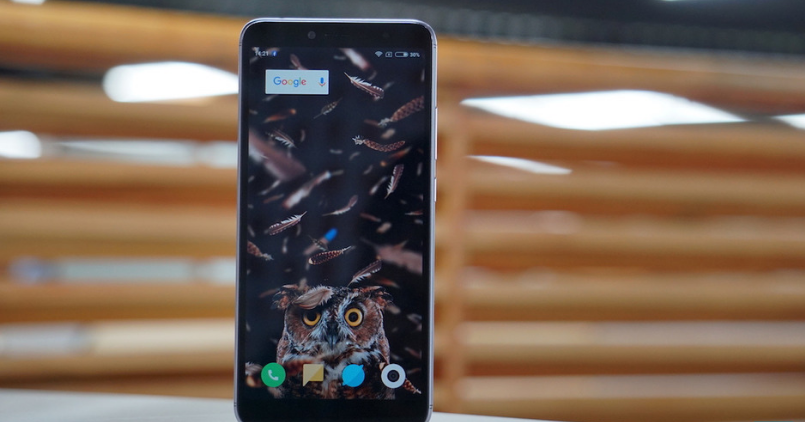 Xiaomi has been due for an upgrade to its Y series and they have acknowledged it by sharing the launch date of the Redmi Y3. The upgrade to Redmi Y2 is set to go live in India on April 24. India’s Number 1 smartphone brand is set to take your selfie game to the next level, as per the claims. Let’s talk below about what to expect or not from the next Redmi phone.

Xiaomi’ Redmi Y series has always been underwhelmed as far as the leaks industry is confirmed. But does didn’t stop the phones like Y1 and Y2 become the top seller on Amazon India. Which is why the Redmi Y3 is one it’s a way to probably continue the legacy. Well, only the time would tell.

As far as the specifications of the upcoming Redmi phone is concerned, there is not much to know about it except the one thing. It’s a selfie camera. The front camera is said to house a massive 32MP resolution lens and it is believed to be a Samsung sensor. Particularly, it could be the GD1 sensor announced last year in October.

Redmi Y3 has been spotted on several certification websites, but that hasn’t been quite fruitful in terms of specification revelation. The only feature that Xiaomi has teased so far expect the Super Selfie is the large battery capacity. It could be mean we may see at least a 4000mAh capacity battery, which has become standard on Xiaomi Redmi phone.

For more details, you’d have to wait for the launch event, which is less than ten days away. What do you guys think of the Redmi Y3 smartphone in India? Let us know in the comment section below.