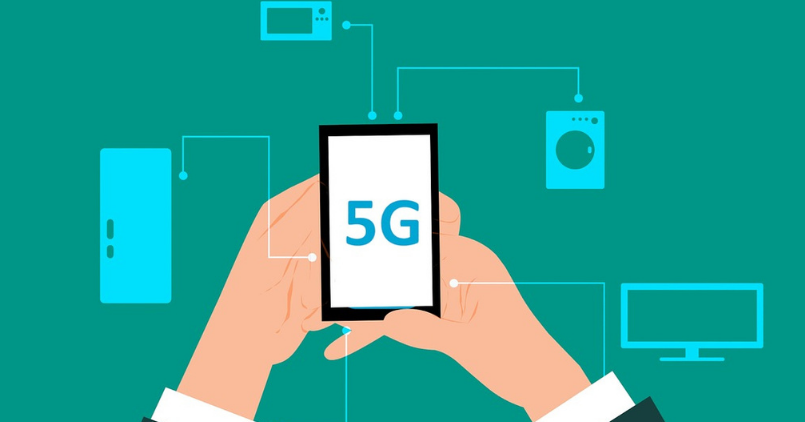 Jio 5G is coming to India next year. Yes, the anticipated next-gen communication services will be coming in the second half of 2021. Reliance Industries chairman and founder of Jio, Mukesh Ambani has announced the next-gen services at Indian Mobile Congress 2020, held virtually.

To recall, Jio has forayed into India with its affordable 4G services, and after four years since its inception, the company is ready to launch the 5G services in the country, next year.

Addressing virtually at the event, Mukesh Ambani has proposed four ideas to India’s Prime Minister — Narendra Modi. The ideas sharpen Digital transformation for the country, which has seen an immense increase amidst the Covid-19 pandemic.

Firstly, Ambani recommends urgent policy changes to get underprivileged people to get an affordable smartphone. He has implied that over three hundred million mobile subscribers are still stuck with 2G in this modern 4G era. The necessary policy changes could shift them to digital platforms. Like utilising direct bank transfers, for instance, which can further let them enter the Digital economy.

Mukesh has further emphasised policy steps for a faster acceleration of 5G services in the country for its early rollout. It could make the next-gen services affordable and available across the country. He later announced that Jio would pioneer the 5G revolution as early as the second half of 2021. The next-gen services from Jio are said to be powered by the domestically developed network, hardware and as well as with essential technology components.

According to Ambani, the other idea also implies — 5G revolution in India which happens to be the fourth industrial revolution. He further proposed that Jio has partnered with 20 startups to improve its Artificial Intelligence, Cloud Computing, Big Data, Machine Learning, Internet of Things, and Blockchain capabilities, to name a few. Jio is also said to be focusing on domestic solutions for education, Healthcare, Agriculture, Commerce, Financial Services, and Infrastructure.

Lastly, Mukesh appreciated Union Minister Ravi Shankar’s efforts to bring global companies to India to manufacture chips, including semiconductors and not rely on large-scale imports from other countries.

On the whole, this makes Jio one of the first telecom operators in India to announce 5G services. On the other hand, Jio’s competitor Airtel has partnered with Ericsson to deploy 5G services in India.