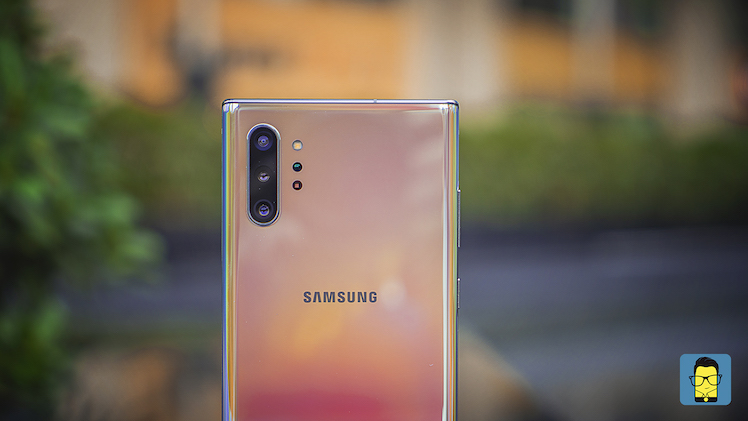 Samsung recently launched the Galaxy Note 10 lineup here in India. While that is successful in the premium segment, the brand also has its A-series and M-series to capture the budget market. However, there remains a big gap between the two price segments. Now, new reports suggest that the brand is working on an affordable variant of the Galaxy Note 10. In fact, it could be called the Samsung Galaxy Note 10 Lite.

There have been talks of a new Note device from Samsung for a while now. However, new reports suggest that the said model is going to be an affordable variant of the Note 10, namely the Galaxy Note 10 Lite. The phone will sport the model number SM-N770F and it will be headed to Europe in at least two color options – black and red. Considering that this is a Note device, there would be an S-Pen as well. That said, not much is known about the device as of yet.

As of now, there is no word as to when the Galaxy Note 10 Lite would be launched. Do take this all with a pinch of salt, since most of this is speculation at this point. We will be updating this story with more details as and when they are reported. Make sure to stay tuned to Mr. Phone to get notified of all the updates in the technology world.