Reportedly Apple may launch AR headset with rOS by 2019

When the entire world is moving towards a future dominated by altered realities, it’s no surprise that Apple is investing heavily in this area. We just received information about Apple currently working on Augmented Reality headset.

There are speculations that the headsets which launch somewhere around 2019, no date has yet been set. These AR headsets are expected to have their own microprocessor and a new operating system named rOS. The UI is naturally expected to be very similar to iOS and even tvOS with the navigation and functions tuned for AR.

Where Virtual Reality engages the user into the digital world, Augmented Reality laminates the data and images into the real one. AR applications are innumerable and with a lot of companies already working on the technology, the future looks promising.

These headsets are speculated to have their own screen, unlike certain VR headsets which require users to use a smartphone as an engine. The Cupertino-based company is exploring fields like hand gestures, touch, and voice command via Siri. We have no information about how the device will be designed. Apple may consider pairing the headset with its own App store, where all the users will be able to download content easily.

These headsets are about two years away from being launched and Apple is working hard to make it easy for their developers to bring it to iPhones. The company plans on releasing a new version of the ARKit software tools in the year 2018. For those wondering what is ARKit software tools? keep reading.

It is a framework that allows creating unparalleled augmented reality experiences for your iPads and iPhones. They plan on creating a software that memorises exactly where someone placed a digital object in virtual space. This technology is called persistent tracking. This tool will make it very easy to create Augmented Reality games for multiple players.

Check out our exclusive video on Google’s AR attempt.

To know more about such pieces of pieces of information keep reading Mr. Phone website or download our app. 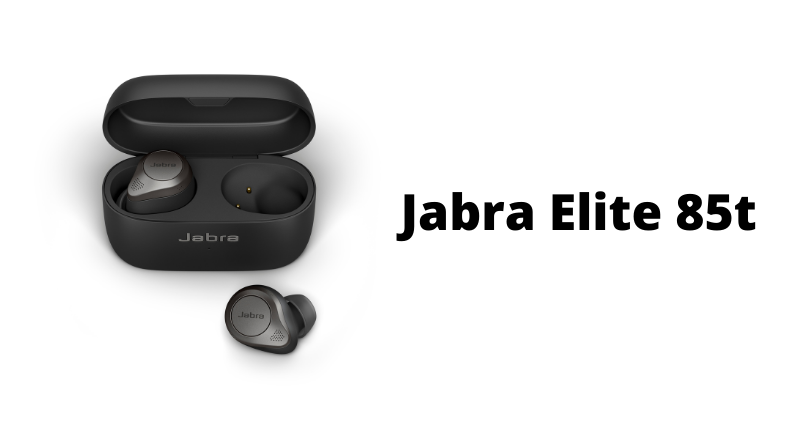