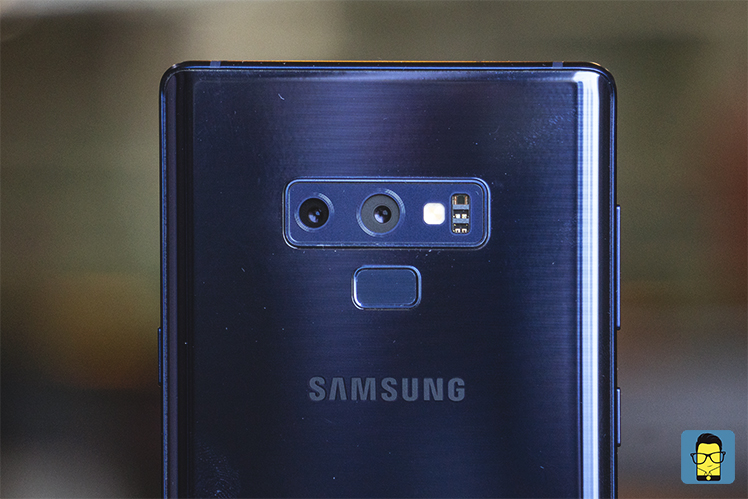 Samsung could beat all other manufacturers to introduce a smartphone with four cameras on its rear. As per the new teaser posted by the brand on its website and Twitter, the South Korean giant is gearing up to bring “4x fun”, as stated on the invite.

This announcement co-insides with the recent rumour by a popular leakster that goes by Ice Universe on twitter. The rumour quoted that Samsung is going to introduce a smartphone with four cameras. It was clarified that it won’t be a front and back four cameras set up in total, but rather all four cameras would be on the back. 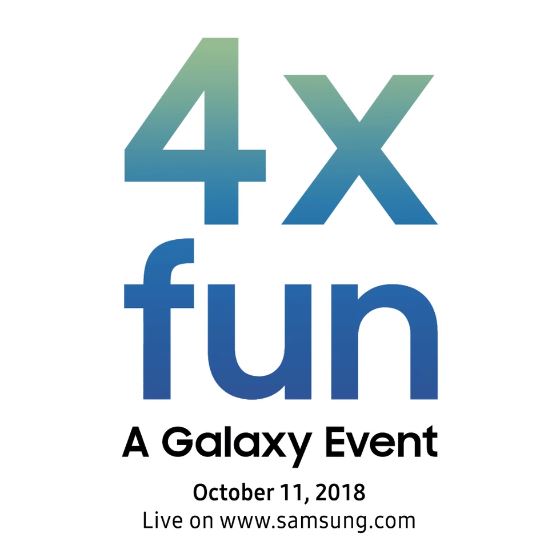 This event is scheduled for October 11, which is two days after the Google Pixel 3 event. The company might be looking to steal away the thunder Google has planned for its hardware community. Confirming that the 4x fun is stated in regard to the camera, the brand has quoted on its official website the below statement.

Samsung’s newest Galaxy device is bringing more ways to express yourself than ever before.

Capture the fun with Samsung as the company celebrates the launch of the new device with A Galaxy Event on October 11, 2018

The brand hasn’t released any further statement regarding its 4x fun launch event. It could be introducing a new Galaxy line-up altogether, or we may see an upgrade in its Galaxy A Series. On the other hand, it is reported that Samsung is believed to provide a new piece of information soon on its rumoured foldable smartphone.

This event is going to be livestream on company’s official website on October 11. Stay tuned to Mr. Phone as we bring you more tech content. Drop your feedback regarding this Samsung 4x fun launch event. Let us know what do you think of it.