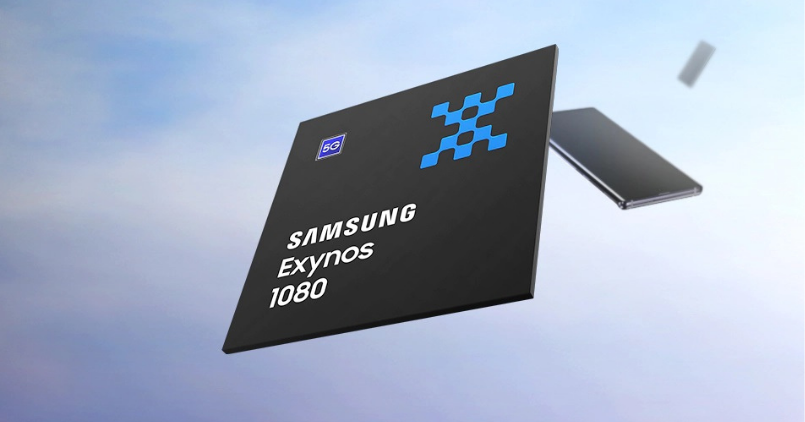 Samsung has announced Exynos 1080 SoC at an event organised in China. It comes as a new 5G mid-range smartphone chipset built on a 5nm process by the Korean maker. The 5G capabilities on this new in-house chip claim to achieve downlink speeds of up to 5.1Gbps. The chipset affirms to be highly power-efficient — thanks to the fully integrated ARM Cortex cores. 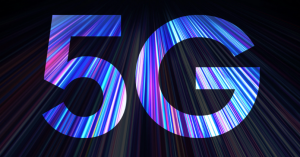 The new premium mid-range chipset is an octa-core processor built by the semiconductor division of Samsung Electronics. The chipset is specifically designed to handle multi-tasking functionality more swiftly. To achieve that, it incorporates four ARM Cortex A78 CPU cores, one of which can achieve clock speeds of up to 2.8GHz. The other three are personalised to handle balanced processing, according to Samsung.

Besides, there are four Cortex A55 cores to handle efficiency. Both, in conjunction, are said to be working together to handle better multi-tasking. To achieve enhanced gaming abilities, Samsung is incorporating ARM’s Mali G78 M10 GPU. To handle the on-device AI, the chipset includes a neural processing unit (NPU) and a digital signal processor (DSP).

The new chipset is also focusing on the cameras prominently. It can support up to 200MP resolution cameras (single camera) with up to six individual camera sensors as well. The chipset has dual cameras support (32MP+32MP) too. For video recording, it claims to handle HDR10+ video recording and can also shoot 4K at 60fps.

In terms of storage, the chipset has LPDDR5 / LPDDR4x RAM support in addition to UFS version 3.1 support as well. Apart from 5G, the other connectivity support options include — Bluetooth 5.2, Wi-Fi 6, USB Type-C and FM Radio.

Samsung had earlier partnered with Vivo to share its Exynos SoCs. Chipsets like Exynos 980 SoC were seen in Vivo phones — Vivo X30, for example. Samsung has confirmed that the Exynos 1080 chipset will be first featured in Vivo phones, which are slated to launch early next year.