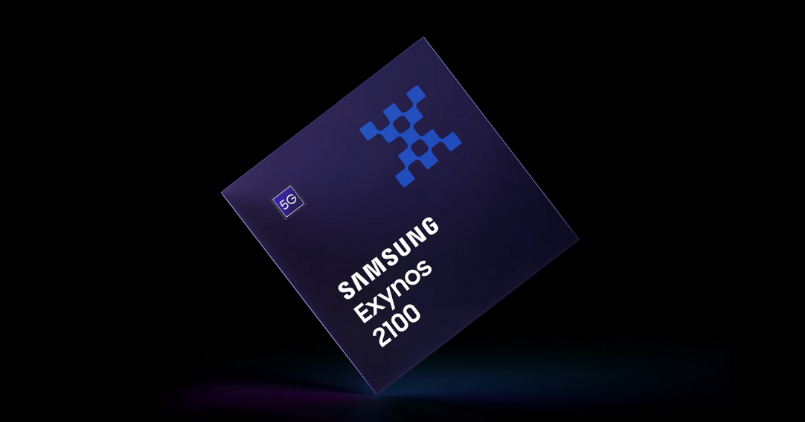 Samsung has introduced its latest flagship Exynos 2100 processor. The new SoC is built on a 5nm process and is expected to power the upcoming Galaxy S21 series. In the US, the new series will equip Qualcomm’s latest 5G processor — the Snapdragon 888, other regions including India will have the new Exynos 2100 underneath. This makes the second 5nm chipset from Samsung while the first has been a mid-range 5G chipset Exynos 1080, announced late last year. Samsung claims that the latest Exynos 2100 SoC is all set to bring in premium mobile experiences.

The 5nm Exynos 2100 is said to be the most powerful chip that Samsung has ever created. The SoC has an integrated 5G modem with carrier aggregation technology, which promises effective cloud gaming with download speeds of up to 7.35 GB per second. The included modem will support both 5G spectra — Sub-6GHz and mmWave.

The new SoC is built on tri-cluster architecture with eight CPUs on it. These comprise — s powerful Cortex-X1 CPU, which promises to improve single-core performance by up to 19% as well as a multi-core performance by up to 33 per cent. It further claims to achieve clock speeds of up to 2.9GHz. There are three Cortex A78 CPUs with clock speeds of up to 2.8GHz and four Cortex A55 CPUs. This makes the octa-core processor showcase significant performance improvements compared to the previous iteration.

For graphics, the SoC incorporates the Mali G78 MP14 GPU as well. The SoC supports faster storage options including LPDDR5 RAM and UFS 3.1.

The Exynos 2100 SoC takes advantage of the new tri-core NPU that promises a significant boost in the chipset’s AI capabilities. Like the Snapdragon 888 SoC, the Exynos 2100 SoC can also perform 26 TOPS (trillion operations per second). Further, this chipset brings on-device AI processing with support for advanced neural networks.

The SoC can support 120Hz refresh rate displays up to 4K and 144Hz for QHD+ resolution displays. We can expect these displays in the upcoming Galaxy S21 series. For cameras, the chipset supports a single camera up to 200MP, and dual cameras support include 32MP+32MP. The video supports include 8K decoding and 4K UHD at 120fps for encoding. 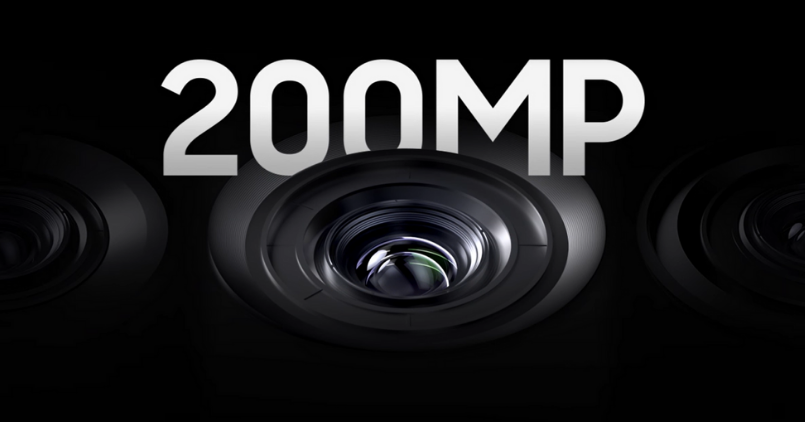 All in all, Samsung has certainly produced a powerful chipset that matches with other powerful Snapdragon 888, at least on paper. While the new Exynos 2100 SoC has already entered into mass production, we can expect the same in the upcoming Galaxy S21 series slated to launch on January 14th.