Samsung has been chasing to perfect the foldable smartphone technology for as long as we have heard the rumours of the device. Recently, it was learned that the foldable phone would be sporting a whopping $1850 price. While this device is slated for a next year release, a cancelled foldable phone dubbed “Project V” has appeared online.

A Chinese leakster has shared images of a Samsung smartphone with foldable functionality. This handset said is believed to produce sometime between 2015 and 2016, as the model number SM-G929F falls between those of Galaxy S6 and Galaxy S7 series. 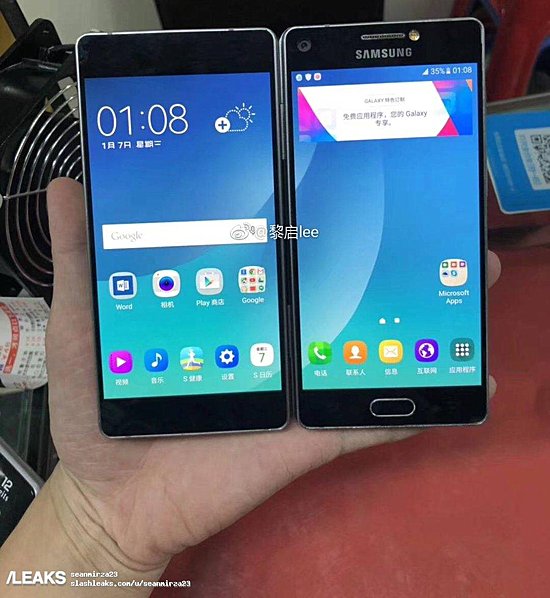 The handset in the picture with dual screen design instantly reminds of the ZTE Axon M from last year. It is believed that the base of the screen that flips out is thinner, as compared to the main. Aside from the design of the prototype foldable phone, there is not much known about the device. 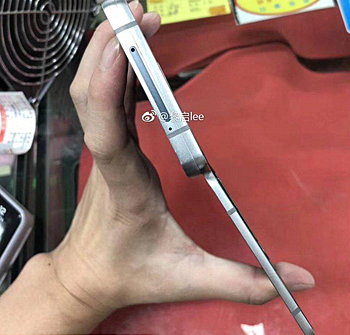 Unlike the design of this early stage foldable smartphone, Samsung will introduce a truly foldable display smartphone. The wait is longer as per the most recent information, the official announcement might take place at MWC next year. As for the specifications of this phone goes, it shall sport a 7.3-inches display when fully extended. And should fold at just 4.5-inches.

With a hefty price tag, Samsung is supposed to produce limited units somewhere between 300,000 and 500,000. While we wait for more information to appear online, you answer this query. Would you have bought this Samsung dual-screen smartphone if it was released on the market? Let us know in the comments section below.