Home | Featured Stories  | 10 years of Samsung Galaxy: travelling back in time before the S10 launch

10 years of Samsung Galaxy: travelling back in time before the S10 launch 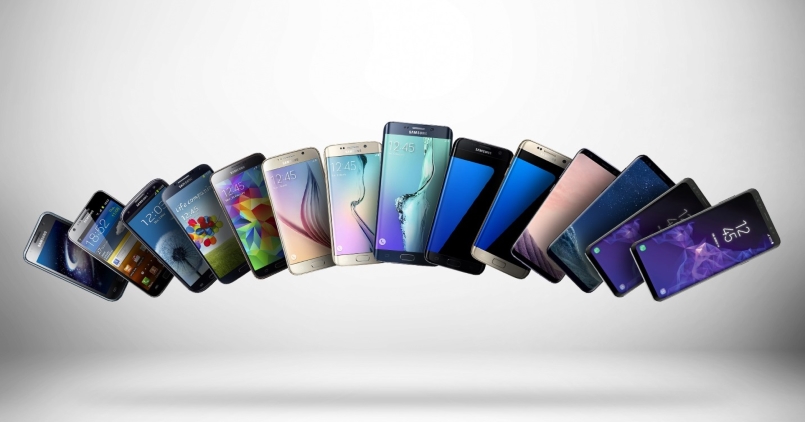 We are just hours away from Samsung launching the Samsung Galaxy S10 series. The smartphone will be a remarkable device, which also marks the 10th edition of the company’s Galaxy range of smartphones. When you look at Android, Samsung has played a crucial role in making the most widespread OS. It may not have been an early adopter, but with the Galaxy series, Samsung embarked onto creating some of the best flagship smartphones to date. 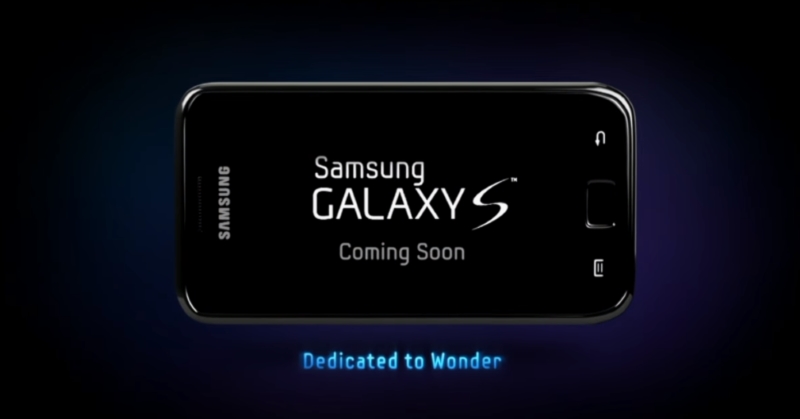 It all started way back in March 2010, when Samsung announced the Samsung Galaxy S, the first device of its soon-to-be wide-ranging series. The device came with a 4-inch Super AMOLED display, something that Samsung has always been known for. And then there was the best-in-class hardware as well. Since then, CPUs have grown more popular and displays have become much larger. And to be fair, Samsung has always been there, leading the front for Android flagships.

The Galaxy series is much more than the “S” variants. While there are plenty of other mid-rangers and budget offerings, another noteworthy member of the Galaxy lineup is the Note series. Launched a year later in 2011 was the first Samsung Galaxy Note device. With that, Samsung also introduced the S Pen, which went on to define the definition of a stylus for many years to come. 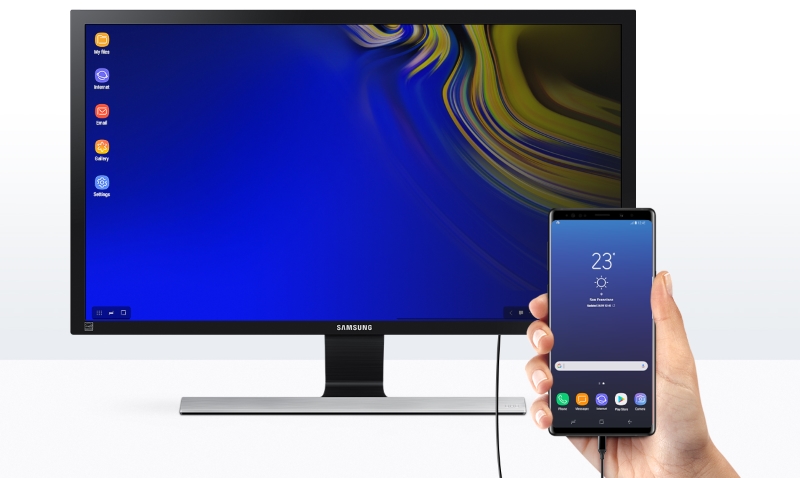 To be fair, the S Pen wasn’t the only revolutionary accessory that Samsung made for smartphones. The company also introduced the Galaxy DeX, a simple piece of hardware that would bridge the gap between smartphones and computers. While there are still issues with it and not everyone fancies it, the product in itself brought the start of a revolution. In fact, this is the idea that later gave birth to Razer’s Project Linda.

Now, I certainly am not someone who recommends Samsung a lot. That being said, even I admit it that the company makes some of the best flagship Android smartphones out there. Moreover, the company has been the main reason behind most of the actually sensible innovations in the smartphone world. And now, with devices such as Galaxy M10, Galaxy M20, and the upcoming A-series, Samsung has pretty much gained my vote for the budget market as well. Now, all that is left is the Samsung Galaxy S10 lineup. With all the leaks we’ve covered so far, the product certainly seems to be enticing. I am super hyped about the Samsung Galaxy S10 series. But what about you? Sound off your reactions and views in the comment box below!