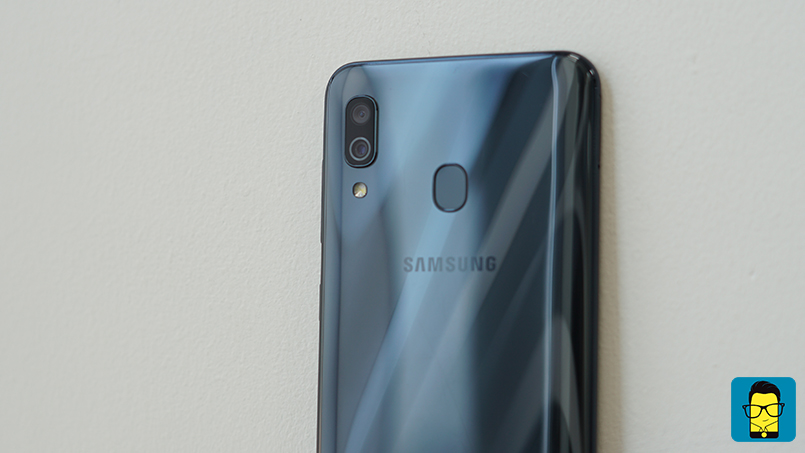 Samsung has been slaying the entry to the mid-range game, as many are to believe. With the introduction of its refreshed Galaxy A-series, the South Korean handset maker has been breaking its own barriers. The already affordable range is now going to be dearer by up to Rs 1500 price. Let’s talk about the Samsung Galaxy A-series price cut below.

Samsung Galaxy A10 Price in india

The entry level A series phone was originally released in India in February for Rs 8,490. After the price cut, it will retail in India for Rs 7,990.

Samsung Galaxy A20 Price in india

Samsung Galaxy A30 Price in India

All these phones – Galaxy A10, Galaxy A20, and Galaxy A30 would be available for sale with their respective new pricing in India on Samsung India’s online store.  The rates are also revised at offline stores and Amazon India, while Flipkart is expected to revise the pricing soon.

What do you guys think of the new Galaxy A-series? Take a look at our coverage of the Galaxy A30. We have a detailed review for you to read as well as watch. Unfortunately, we weren’t able to bring that for the A10 and A30 phones. Stay tuned to Mr. Phone for more technology news.