Samsung Galaxy A10, Galaxy A30, and Galaxy A50 full specifications leaked 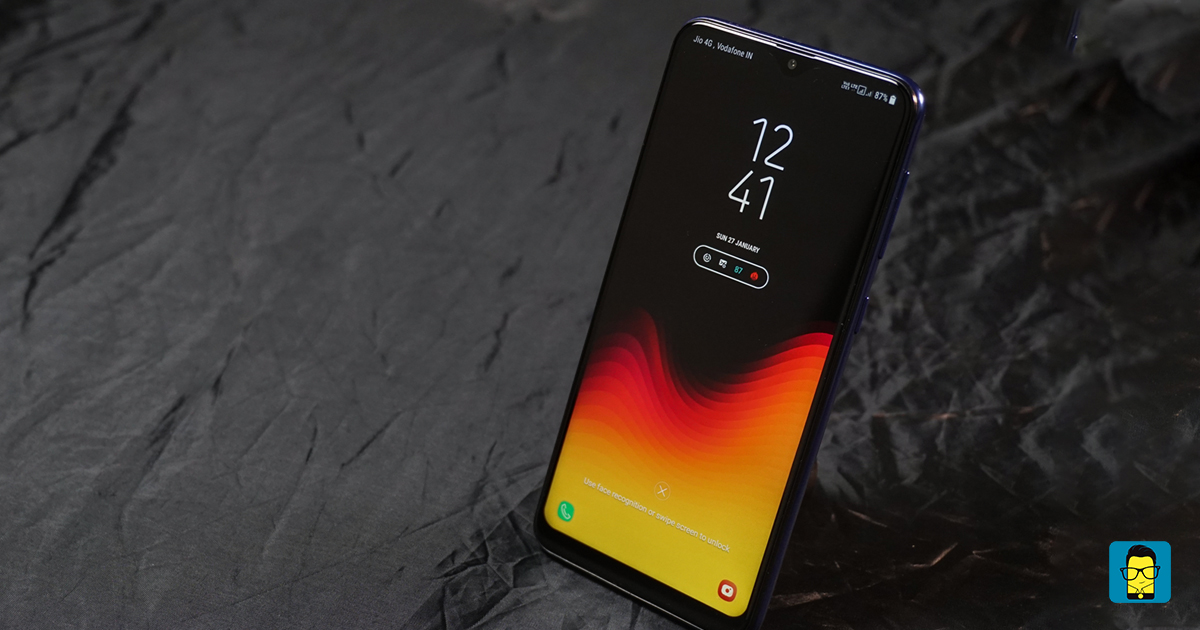 Samsung is doubling down its efforts to reach a mass audience as it has started focusing on the affordable smartphone market segment. With the M-series, it has been capturing the sub-Rs 15,000 price bracket, while one of the phones in the series dubbed as M30 is yet to be released later in March. We knew that apart from the M-series, the brand is also focusing on its new Galaxy A-series. We have some development in that part.

Also read: New Samsung Galaxy A-series; A10, A20, and A30 could arrive in India; report

The Galaxy A10, A30 and A50 specifications have been leaked online. We knew that these new phones would again cater to the affordable smartphone seeker. But once you look at the leaked specs sheet you might be happy to see Samsung finally making efforts to take on the likes of Xiaomi and Honor in India. Let’s take a brief look at what could be coming in with its Galaxy A-series.

Starting with Galaxy A10, It could be packing a 6.3-inch HD+ display with Infinity-V design, which is alternative naming for the waterdrop notch. It is said to be glossy plastic body material made, and could come in two colours; Black and Gold. In terms of the camera department, expect a single shooter 13MP (f/1.9) shooter and a 5MP (f/2.2) selfie snapper. A 3GB of RAM and 32GB of internal storage, powering the phone would be a 4000mAh capacity battery. It will be running on Exynos 7884B processor.

The Galaxy A30 will likely to offer a 6.4-inch Super AMOLED display with full-HD+ resolution and an Infinity-U display, which could be the first for Samsung. It will have a dual rear camera setup, 16MP (f/1.9) + 5MP (f/2.2), and a 16MP (f/1.9). It is said to be powered by an Exynos 7904 processor with two configurations. The configs include 3GB+32GB and 4GB+64GB. The storage expansion up to 512GB via microSD card is support. It will be powered by a 4000mAh capacity battery with 15W fast charging support. It will sport a type-C port.

The Galaxy A50 would be the premium of them all, it will sport a triple rear camera setup, 25MP (f/1.7), 5MP depth sensor, 8MP ultra-wide lens. The selfie camera would be of 25MP with f/2.0 aperture size. It will be powered by an Exynos 9610 processor with two configs; 4GB + 64GB, and 6GB + 128GB. The device will be powered by a 4000mAh capacity battery and fast charging support of 15W. The display would be similar to the Galaxy A30.

What do you guys think of the new Galaxy A-series specifications? Let us know in the comment section below.