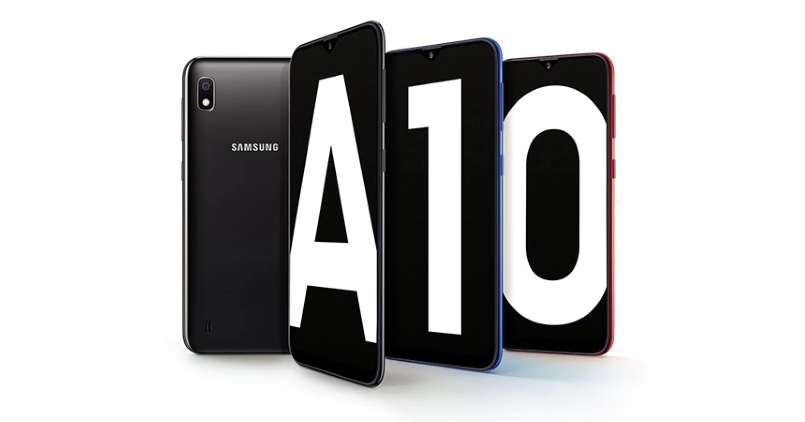 Samsung’s Galaxy-A series has been doing quite well recently, taking the competition to Redmi and Realme. The entry-level smartphone in this series is the Galaxy A10, which although a great device for its price, does come with some cost-cutting. Now, reports suggest that Samsung is working on the successor, namely, the Galaxy A10s. And what’s more, is that we already have information about the specifications of the device.

In terms of design, the Samsung Galaxy A10s will be 7.8mm thin, making it marginally thinner than the A10. Under the hood, it will be powered by an octa-core chip clocked at 2.0 GHz. Other reports suggest that this could be the MediaTek Helio P22 chipset. As for the camera, both the rear and the front camera see an upgrade. The A10 came with a single 13MP rear camera with f/1.9 aperture. On the other hand, the Galaxy A10s is said to sport a dual-camera setup of 13MP+2MP, while also getting a wider f/1.8 aperture. As for the front camera, the A10s will now come with an 8MP sensor, improving upon the predecessor’s 5MP camera.

As of now, there has been no word on when the Samsung Galaxy A10s would be launched. As for the price, we expect it to be under the Rs. 10,000 mark for sure. However, judging by the growing competition, they could price it around Rs. 8,500 mark, which was also the same price at which the original Galaxy A10 was launched. Nonetheless, stay tuned to Mr. Phone to get notified of all the updates in the smartphone world.