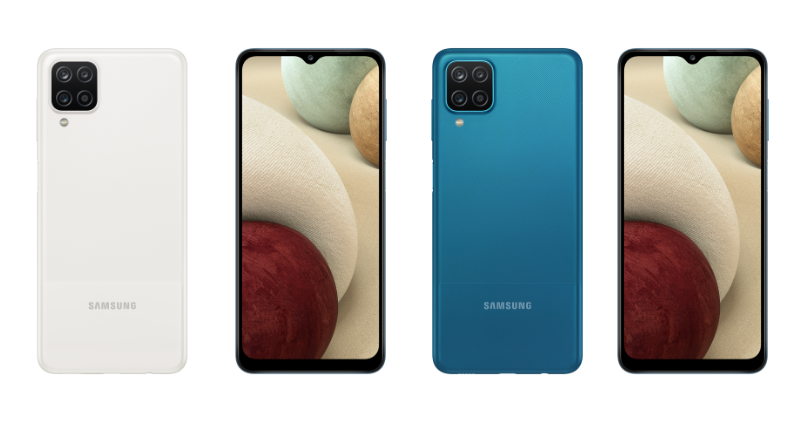 Samsung Galaxy A12 is the new affordable smartphone launched in the Indian market. This adds to the existing Galaxy A series portfolio, which can be considered as a successor to its Galaxy A10s smartphone. Not long ago, Samsung unveiled its Galaxy F series smartphone — the Galaxy F62 in the country featuring a flagship Exynos processor. The new Galaxy A12 comes in the budget segment and features quad rear cameras, a MediaTek processor, two storage variants, and a decent battery as well. 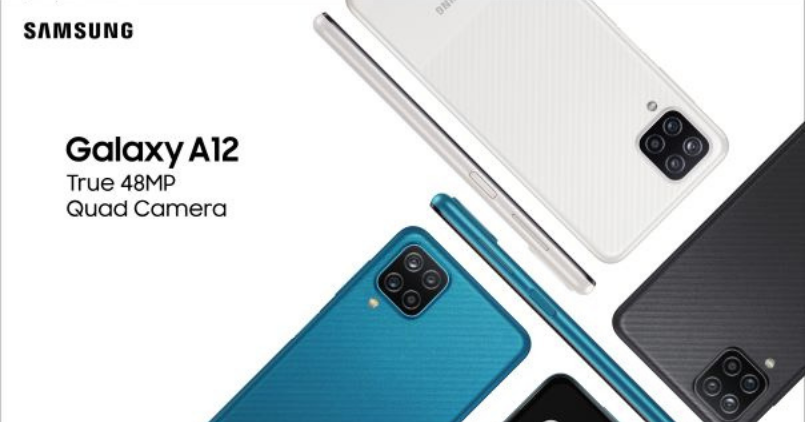 The Galaxy A12 smartphone attains a 6.5-inches HD+ Infinity-V display that claims to feature vivid picture quality with an aspect ratio of 20:9. It further encloses in a sleek body design, which features a matte textured finish on the rear. The Galaxy A12 also brings in a side-mounted fingerprint sensor, which simultaneously acts as a power button.

The Galaxy A12 underneath equips a MediaTek Helio P35 processor. It is an octa-core chipset that promises clock speeds of up to 2.3GHz. The storage options of the device comprise 4GB of RAM coupled with either 64GB or 128GB of onboard storage. On the software front, the Galaxy A12 ships with Android 10 based One UI Core 2.5 out of the box.

The Galaxy A12 arrives with quad rear cameras housed in a square module. There’s a 48MP primary camera, which is a Samsung’s ISOCELL GM2 sensor that accompanies with a 5MP ultra wide-angle camera. And, there are two other sensors — a 2MP depth and a 2MP macro sensor. On the front, the device equips an 8MP selfie shooter hosted in the dewdrop notch. 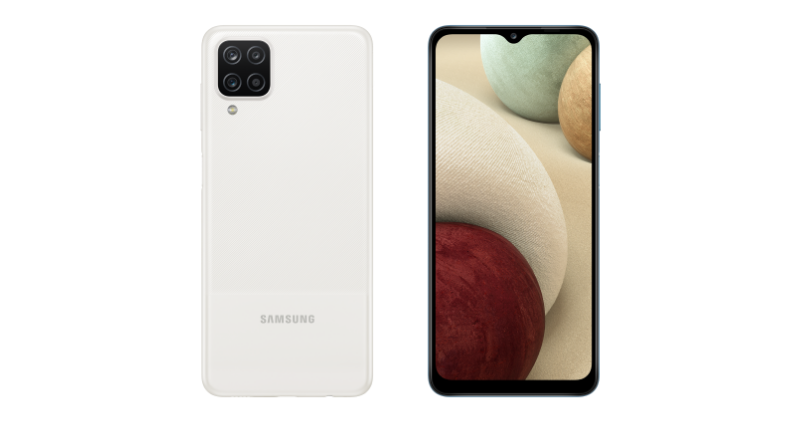 Samsung Galaxy A12 — Pricing and Availability

The Galaxy A12 costs Rs 12,999 for the 4GB+64GB variant, and the larger 4GB+128GB storage variant retails at Rs 13,999. The phone will be available for sale on Samsung’s website, other online stores, and across retail stores in the country starting from February 17th. Samsung is further offering additional EMI offers as well as Teleco offers as well.