Samsung Galaxy A2 Core teased ahead of its launch Samsung has already announced a plethora of smartphones under the M and A series to take on the fight in the mid-range segment. However, budget devices still remains a segment for the company to infiltrate. Xiaomi recently launched the Redmi Go, which is its first Android Go smartphone. Now, Samsung seems to be coming with its own alternative, which is the Galaxy A2 Core. Interestingly, the support page for the upcoming device is already live. 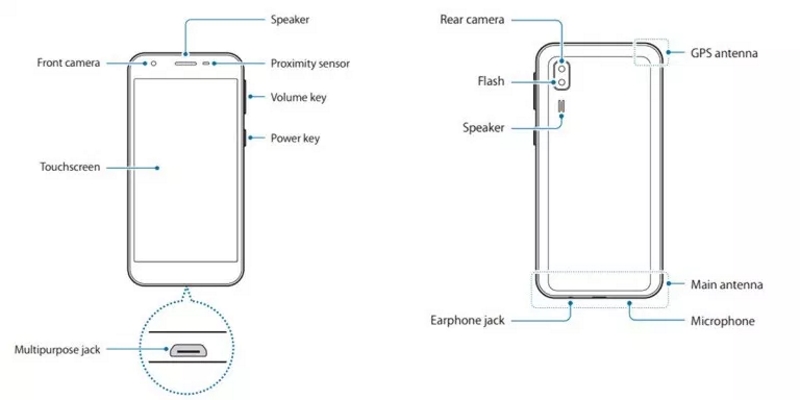 Reports suggest that the support page for Samsung Galaxy A2 Core is already live. Speaking about the device itself, it is expected to come with a 5-inch LCD display with 540 x 960 qHD resolution. Under the hood, you can expect an octa-core Exynos 7870 chipset. As for camera optics, there is a mention of a single 5MP camera at the back. For now, there is no information about the front camera, except that there will be one. The device is expected to ship with Android 8.1 Oreo (Go Edition). While there is no mention of it anywhere, we expect a Pie update to come soon. Keeping the lights on would be a decently sized 2,600mAh battery.

As of now, there is no word from the company when the device will be launched. However, the fact that the support page for the device already suggests that the launch of the device could be imminent. Samsung is said to host its event today on April 10, so we could see the Galaxy A2 Core being launched. Stay tuned to Mr. Phone to get notified of all the buzz in the smartphone world.