Samsung Galaxy A20 leaked, to come with a dual camera setup 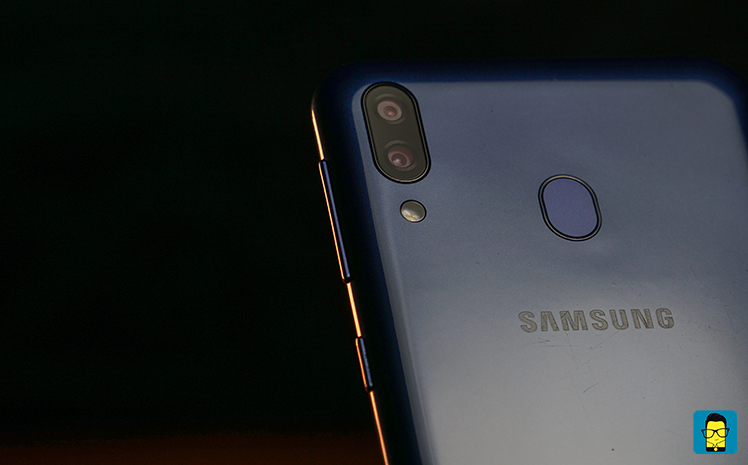 Samsung is having quite a busy year for its smartphone business. The company recently launched the Galaxy M10 and Galaxy M20 in the country. The Korean giant is said to be working on a lot of smartphones as well. It is said to be launching the Galaxy S10 series on February 20th. Further, the company is also looking to launch the Galaxy A10, A20, and A30. Then, there are the rumors of the Galaxy M30 smartphone as well. We’ve also talked about the Samsung Galaxy A50 expected to come with a triple camera setup. Now, coming back to the Galaxy A20, more leaks have popped up. 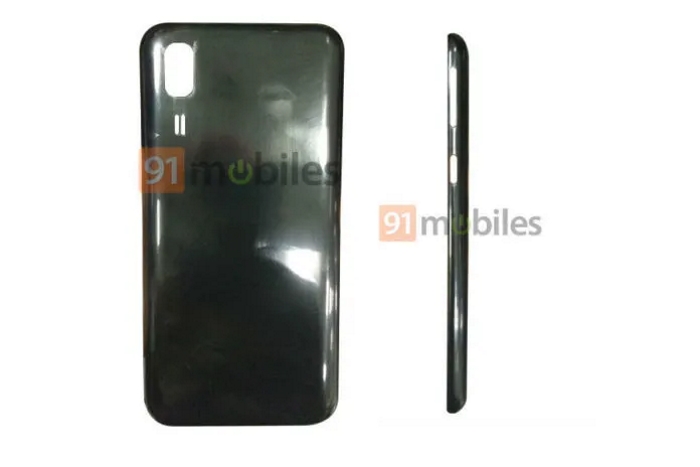 The Samsung Galaxy A20 has been leaked ahead of its launch. The leak comes courtesy of a leaked cover of the upcoming Galaxy A20. The cover shows that the Galaxy A20 will come with a dual camera setup at the back. The back side of the smartphone will be made of polycarbonate. Below the dual camera setup, you can also find a loudspeaker grill. However, there is no fingerprint scanner present there. Considering its budget price, one expects the Galaxy A20 to come with a Face Unlock. Additionally, looking at the bottom side, you can spot the 3.5mm audio jack. There is also a microUSB port instead of a Type-C port.

There are other leaks for the Samsung Galaxy A20 as well. Reports suggest that the device will come with a triple card slot. What this means is that there will be a dual card slot, and a dedicated microSD card slot. As for other specifications, the device is rumored to come with Exynos 7885 Octa-core processor and 3GB of RAM. It will reportedly ship with Android 9 Pie with Samsung’s OneUI.