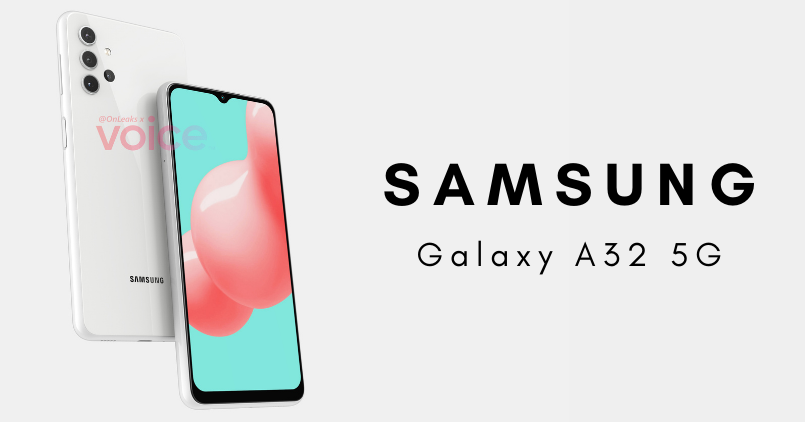 Samsung Galaxy A32 5G is the new 5G smartphone from the Korean tech giant. Alleged renders of it have just come up on the web — thanks to well-known tipster Steve Hemmerstoffer (aka OnLeaks). The alleged renders showcase a new peculiar design aesthetic on the rear, especially for the cameras. The tipster has further suggested what to expect from the upcoming Galaxy A32 smartphone, which could be the successor to Galaxy A31 smartphone.

Firstly, looking at the alleged renders the Galaxy A32 5G will feature new cameras on the back. Samsung phones are widely known to feature various types of camera modules on the back, including its latest flagship smartphones. The predecessor, Galaxy A31, also had one featuring quadruple cameras. This is expected to change with the successor. 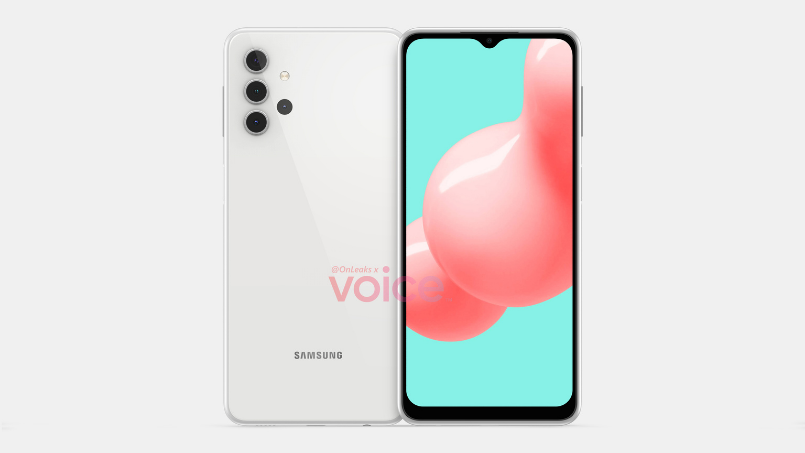 Going by the renders, we can witness new triple cameras with individual module lying flat on the device — instead of all incorporated in a single camera module, which indeed is interesting to see. The tipster indicates that these individual lenses will protrude up to only 1mm, which is significantly less in comparison with a conventional camera module. There’s another sensor which lies flat along with the LED flash right into the back of the phone. Tipster, however, hadn’t disclosed these camera specifications yet.

OnLeaks suggests that the alleged Galaxy A32 5G is quite a big phone — as big as the recently launched iPhone 12 Pro Max. It will come with an Infinity V display, to behold the selfie shooter. The screen will measure 6.5-inches with minimal bezels. 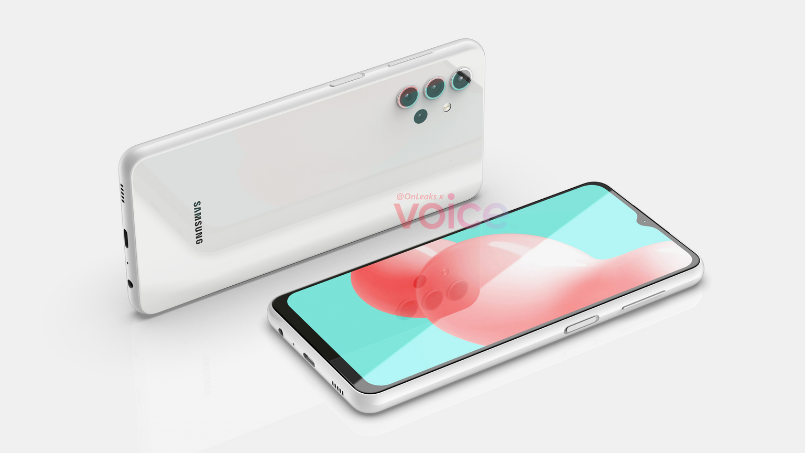 The fingerprint sensor integrates into the power button on the Galaxy A32 5G. This implementation is becoming widely popular amongst Samsung and all other popular upcoming Android phones, in general. The back of this upcoming device appears to have glossy back glass finish, the tipster, however, points out it’s still made of plastic.

The Galaxy A32 5G also features a single speaker at the bottom, coupled with a USB Type-C for charging and we can witness a 3.5mm headphone jack as well. Unfortunately, there’s not much about the forthcoming Galaxy A32 5G smartphone apart from these new renders and expected specifications. Nonetheless, we can expect more of it in the coming weeks, so stay tuned.