Samsung Galaxy A40 leaked online, comes with Infinity U display 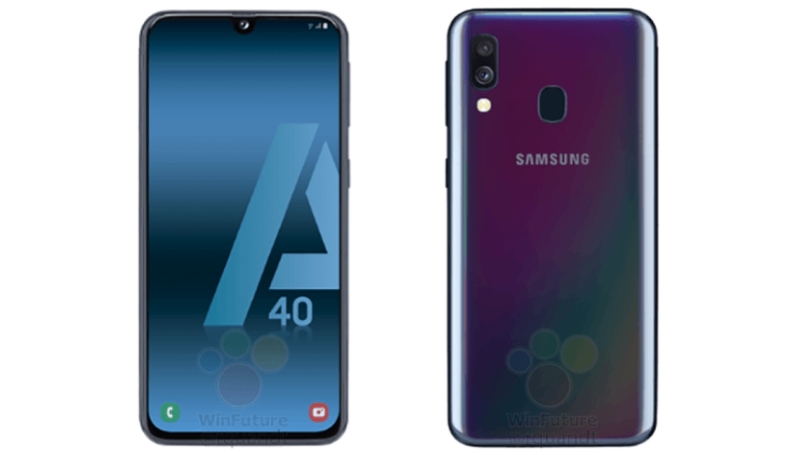 Samsung just doesn’t know when to stop. The company has been rolling out smartphones like crazy recently. And well, the company is now set to launch another phone. The Samsung Galaxy A40 has been in the news for a while now. And now, renders of the device have now been leaked. Let’s take a look.

Also read: Samsung Galaxy A70 and Galaxy A90 coming to India soon; report

The Samsung Galaxy A40 will come with an Infinity-U screen with minimal bezels. Chances are that it will be a Super AMOLED screen, like the Galaxy A30. It also shows dual rear cameras, which should be a standard lens along with an ultra-wide angle lens. On the back, you get a shiny gradient finish. There’s also a rear-mounted fingerprint sensor and a USB Type-C Port. 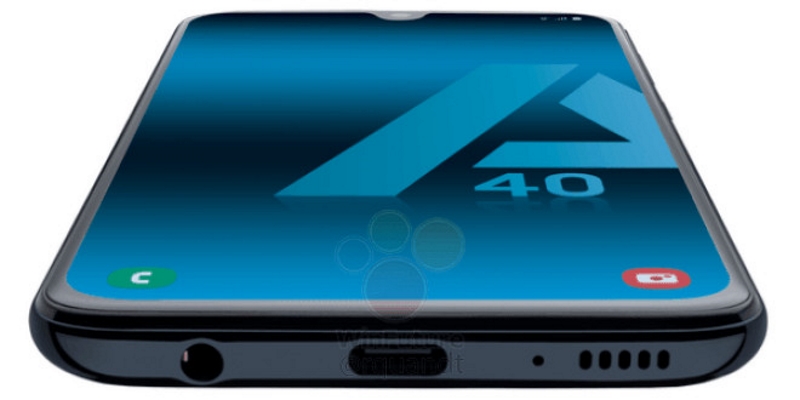 Under the hood, the device is expected to come with Exynos 7885 SoC with 4GB of RAM, 64GB internal storage and Android Pie. Keeping the lights on will be a 4000mAh battery with support for fast charging. Lastly, the device will be available in Black, Blue, Gold and White colors.

As of now, there is no word as to when the Samsung Galaxy A40 will be launched. Nonetheless, stay tuned to Mr. Phone to get notified of all the latest buzz in the smartphone world.