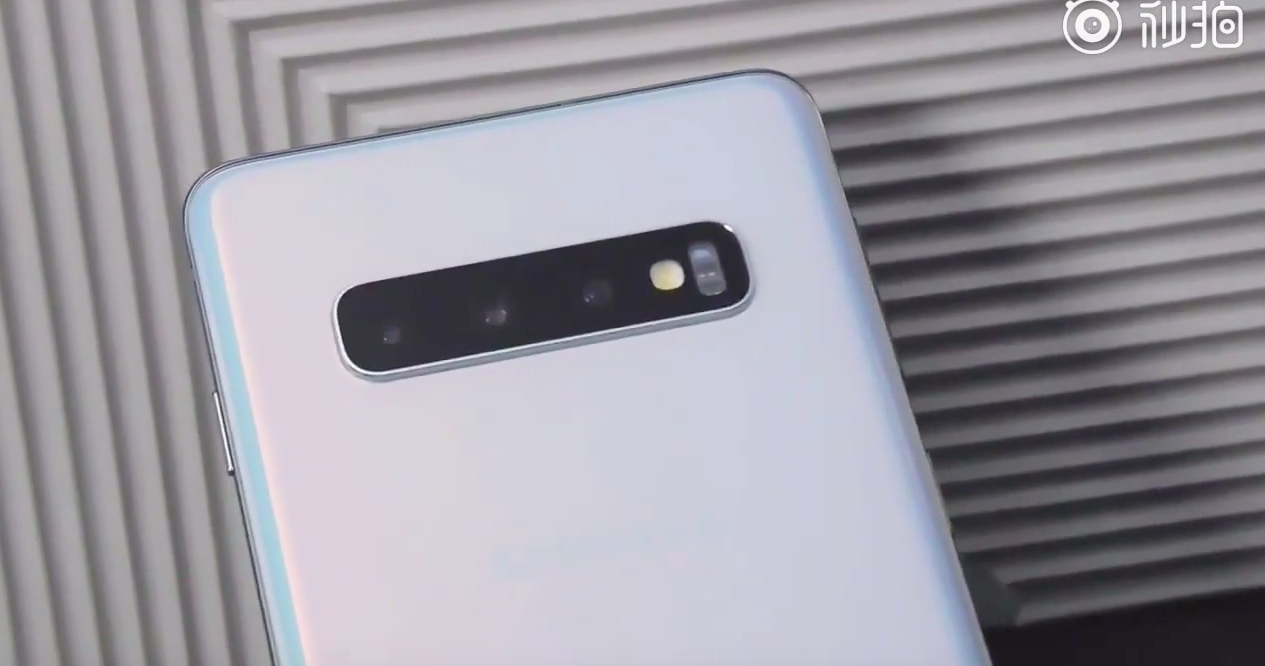 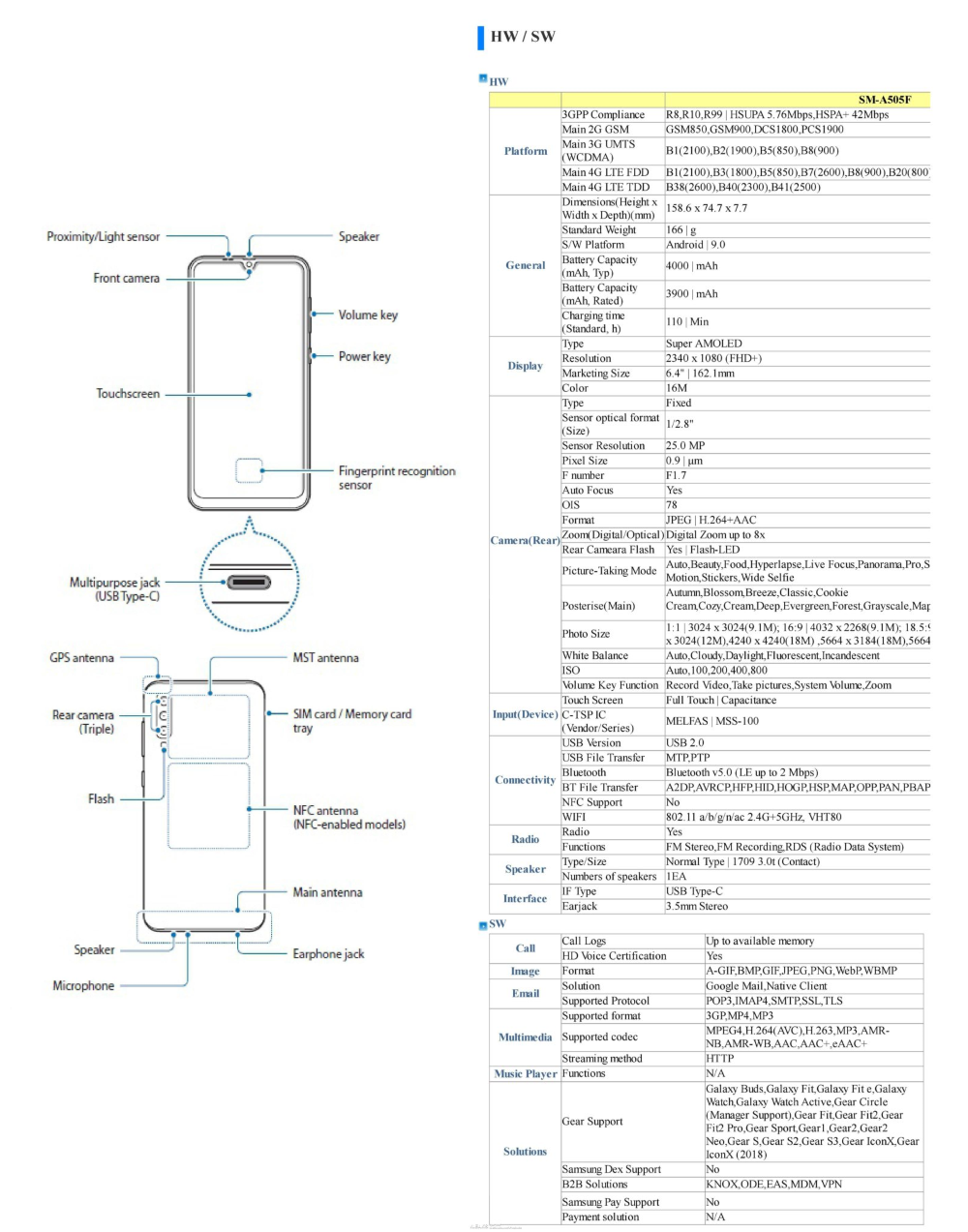 Samsung Galaxy A50 specifications have been leaked ahead of its launch. It will come with a 6.4-inch Super AMOLED Infinity-U FullHD+ display. Under the hood will be an Exynos 9610 SoC alongside a beefy 4,000mAh battery. The display will also house an in-display fingerprint scanner. The A50 also gets a triple camera setup that includes 25MP F1.7 primary, 5MP F2.2 depth, and 8MP F2.4 ultra-wide sensors. As for the front, there is expected to be a 25MP front camera. The device will be available in 2 variants of 4GB or 6GB of RAM and 64GB or 128GB of internal storage. Also, there will be a modern USB Type-C port at the bottom.

Samsung Galaxy A50 launch and availability

As of now, there is no word as to when the Samsung Galaxy A50 will be launched. As expected, it will come with Android 9 Pie with Samsung’s OneUI. We expect Samsung to first launch the Galaxy S10 series and the Galaxy M30 before proceeding with the Galaxy A50 launch. Stay tuned to Mr. Phone to get notified of all the buzz around Samsung and everything else in the smartphone world.