Samsung Galaxy A50s could be launched in India on September 11 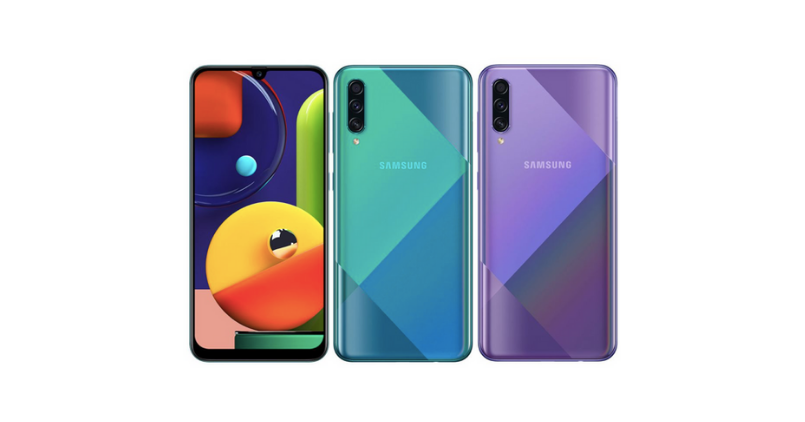 Samsung could be gearing up for a Galaxy A series launch on September 11. As per its recent tweet posted online, the electronics giant could be launching a new Galaxy smartphone. It is pegged after its second contest tweet that Samsung Galaxy A50s could be arriving in India.

Let’s talk about the Samsung Galaxy A50s features and specifications below.

Sporting a 6.4-inch Super AMOLED display with Infinity-U shaped notch design. It’s a full-HD+ (2340 x 1080) pixel resolution display. Running on the Exynos 9610 processor, which is built on the 10nm process, it is accompanied by Mali-G72 GPU.

The #GalaxyA series has evolved, and it is just 2 days away from its launch.
Follow this space to stay updated. pic.twitter.com/gH2BhdXdDD

It will be running on the Android 9.0 Pie-based Samsung One UI. As far as the biometric security is concerned, it will have an in-display fingerprint sensor as the primary security function.

The camera department is said to house a 48MP rear camera along with two other sensors. The triple rear cameras setup further includes an 8MP ultra-wide lens and a 5MP depth sensor. All this is powered by a 4000mAh capacity battery with 15W fast charging support.

The Galaxy A50s has launched in Indonesia at Rs 20,870 approximately. Which is why it is believed to be priced somewhere below Rs 20,000. Plus, that’s the price segment, which has seen a significant jump as far as brand activity is concerned. What do you guys think about this upcoming Samsung smartphone? Let us know in the comment section below.