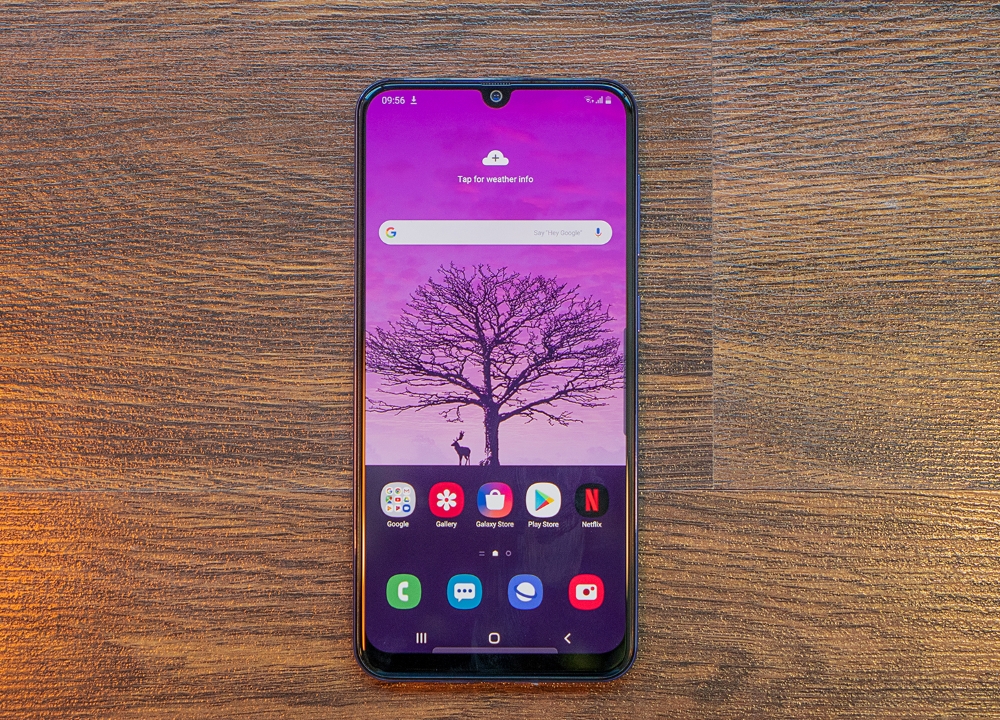 Samsung has been ramping up its Galaxy A-series in India after its successful sales. The company recently launched the Galaxy A50s, the updated version of the Galaxy A50. Now, the rumor mill has it that the company is said to be working on the Galaxy A51 as well. Furthermore, the leaks for the same are already here. Let’s take a look.

The internal images of the Samsung Galaxy A51 have been leaked, giving you an idea of the kind of hardware the device would sport. As per the images, the Galaxy A51 could come with a quad-camera setup in a weird L-shape. There is stated to be a waterdrop notch at the front of the display.

In terms of connectivity, the device will come with a USB Type-C port while still retaining a 3.5mm headphone jack.

Also, like most Samsung phones, it will come with a dedicated microSD card slot as well.

As per previous leaks, the Galaxy A51 is said to be powered by the 10nm FinFet Exynos 9611 SoC aided by a Mali-G72 MP3 GPU. It will come with 4GB of RAM alongside 64 or 128GB of internal storage. In terms of camera, the A51 will feature a 32MP+12MP+12MP+5MP quad camera setup. Apart from that, not much info about the device is known.

As of now, there is no word as to when the Galaxy A51 will be launched. However, the rumor mill has it that the device should be launch sometime in the first quarter of 2020. As always, stay tuned to Mr. Phone to get notified of all the updates in the technology world. 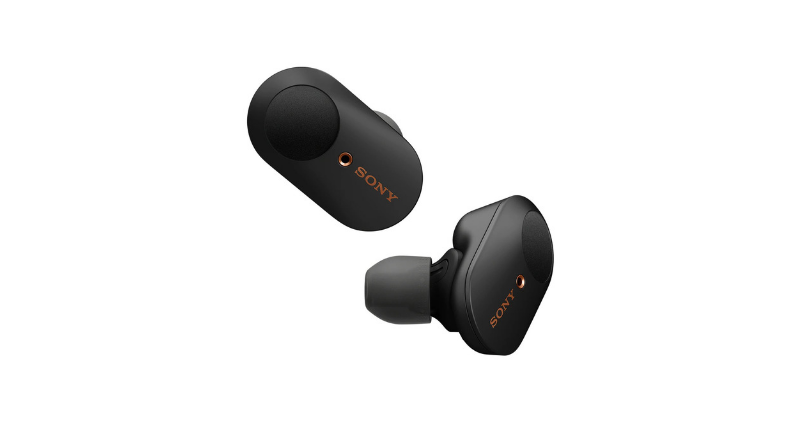