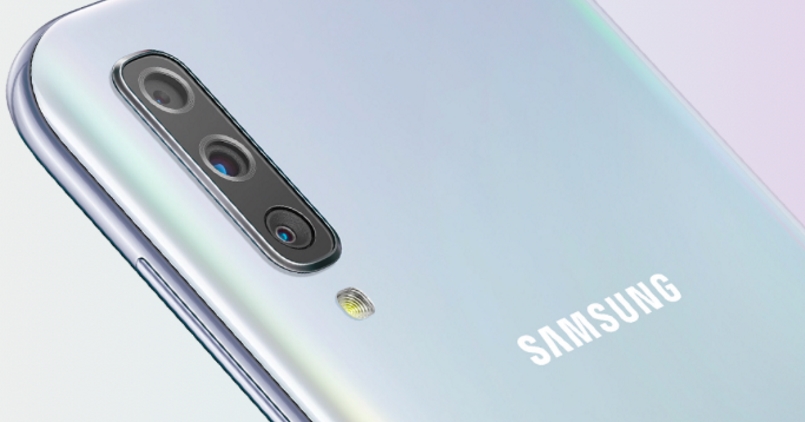 There’s no stopping Samsung right now, is it? The company has literally launched a plethora of smartphones in the last 4 weeks. The Galaxy S10 series, Galaxy M10, M20, M30, A10, A30, and A50, have all been launched. Yep, that many. And well, the company hasn’t stopped yet. Samsung is said to be working on the next device in the A-series, which is the Galaxy A60. The leaks for the same are already out, and boy, do they look amazing. 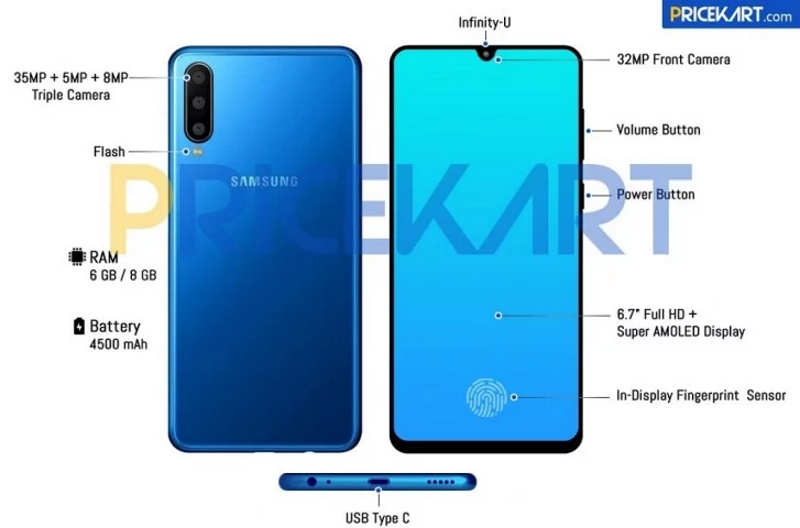 The Galaxy A60 will come with a 3D Glasstic body like the Galaxy A50. There is a vertical triple camera setup placed at the top-left corner followed by an LED flash. At the front, you get an Infinity-U Super AMOLED display of 6.7 inches. There’s also an in-display fingerprint scanner. Inside the notch, you’ll also find a 32MP selfie shooter. Under the hood, you’ll get a Snapdragon 675 SoC. You’ll also get 4,500mAh battery to juice up the device. As for memory, there will be two variants of 6 GB and 8 GB RAM. There’ll also be 128 GB of internal storage, with support for expandable memory.

Samsung Galaxy A60 price in India and availability

As of now, there is no word as to when the Galaxy A60 will be launched in India. However, the word on the rumor mill is that Samsung will unveil it on April 19. We expect the price to be under Rs. 25,000. Stay tuned to Mr. Phone for all the buzz in the smartphone world.