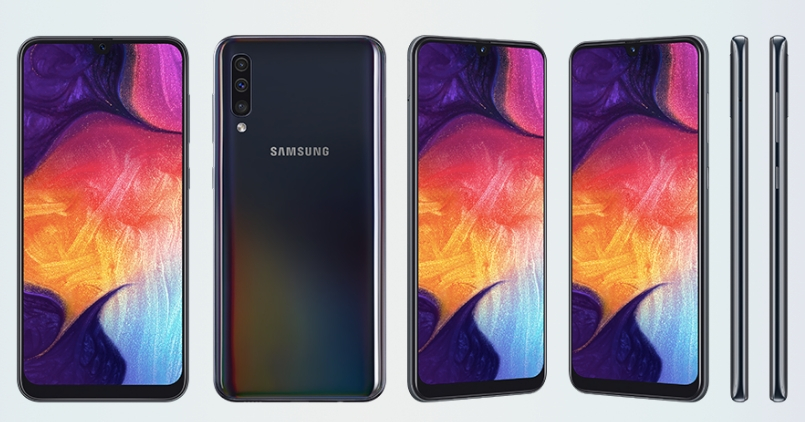 Samsung could be working on yet another Galaxy A-series smartphone dubbed as Galaxy A60. So far the company has introduced three Galaxy A series phones including Galaxy A10, A30, and A50. These three handsets have gone on sale in offline retails stores recently. Now a piece of news is coming in regarding the Galaxy A60 availability in April.

The South Korean giant said to make this a premium experience, and in all fairness, it may be looking at the specification sheet below.

Sporting a large 6.7-inch Super AMOLED panel with Infinity-U design, it is said to sport a 2340 x 1080 pixel resolution. It is believed to pack an in display fingerprint sensor. The handset is said to be powered by a Qualcomm Snapdragon 675 processor, which has been seen on Vivo V15 pro and Xiaomi Redmi Note 7 Pro so far in India. 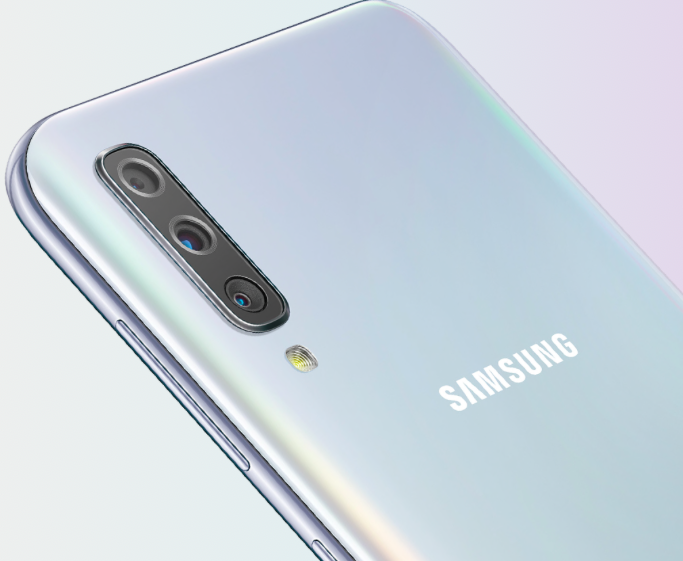 The company could pack up to 8GB of RAM on this alleged Galaxy handset. It is said to run on the Android 9.0 Pie based One UI. Talking about the camera details, it could offer a 32MP selfie camera, which would make it the highest resolution camera for a Samsung line-up.

Further, on the rear, you could see a 32MP primary lens with LED flash, 5MP depth sensor, and an 8MP ultra-wide angle camera. That’s a triple rear camera setup. The connectivity options are said to include a Bluetooth 5.0v, USB Type-C port, dual 4G VoLTE, Wi-Fi, and NFC. All this could be powered by a 4500mAh capacity battery.

What do you guys think of this Samsung Galaxy A60 smartphone? Let us know in the comment section below.