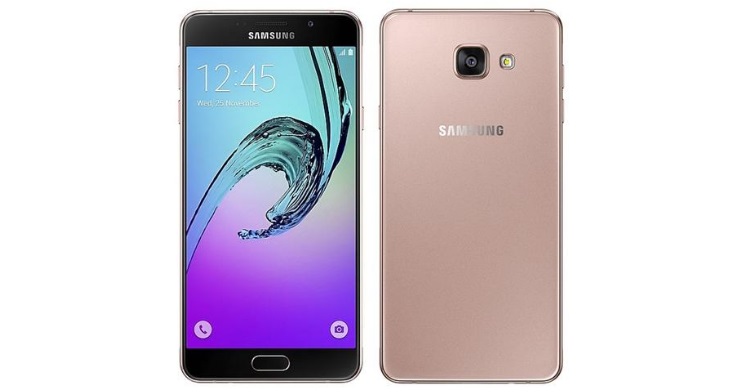 A Samsung phone with the model number SM-A750FN has been making rounds on the internet since last week. It got certified by FCC and then made an appearance on Samsung’s Spanish website. However, it was expected to be the 2019 iteration of the Galaxy A8+. Now, the phone has received its Bluetooth certification and it is the successor to the Samsung Galaxy A7 (2017).

This news gets in line with the information that leaked in July through a listing. It showed the presence of the Exynos 7885 processor on SM-A750FN. It baffled everyone as the phone was thought to be the 2019 iteration of the Galaxy A8+ and since the 2018 variant already had the said processor, the listing didn’t make sense.

However, now that we know that the upcoming device is the 2018 version of the Samsung Galaxy A7, we can expect the processor to be Exynos 7885. Also, the listing revealed Android 8.1 Oreo running on the phone but we believe that it will launch with Android 9.0 Pie instead. The RAM and ROM combination of the Galaxy A7 (2018) are likely to be 4GB and 64GB, respectively.

The pictures of the smartphone haven’t yet been leaked but we can safely assume the presence of an Infinity display. A dual camera on the back is not a far-fetched dream either, for Samsung has been paying some attention to its budget devices. The speculated launch date for the Galaxy A7 (2018) is somewhere in October. However, nothing concrete has been revealed on that front as of now.

What do you think about the upcoming Galaxy A7 (2018)? Let us know in the comments section below. Stay tuned to Mr. Phone for more updates on smartphone technology.