Home | Tech News  | Samsung Galaxy A70 with 6.7-inch display gets certified with Galaxy A60

Samsung Galaxy A70 with 6.7-inch display gets certified with Galaxy A60 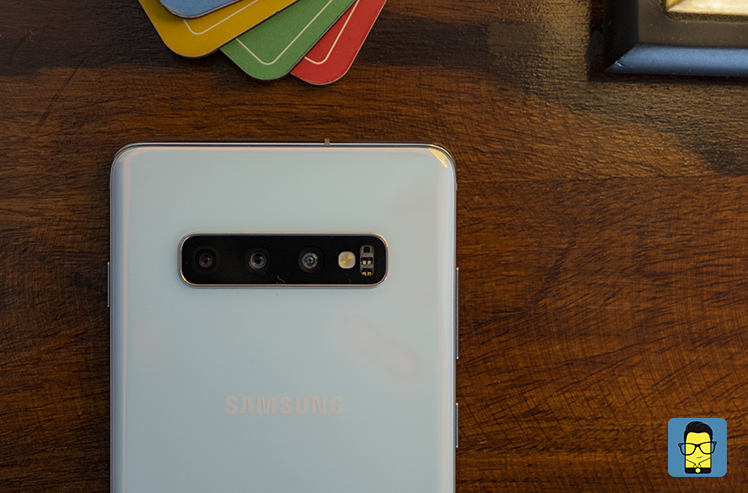 Even March is coming to an end, but Samsung’s spree of launching new phones isn’t. Despite launching a plethora of smartphones already, including the Galaxy S10 series, Galaxy M10, M20, M30, A10, A20 A30, and A50, they’re now working on two new smartphones. Yes, I’m talking about the Samsung Galaxy A70 and the Galaxy A60. Both of these smartphones just got certified, so let’s take a look:

The Samsung Galaxy A70 is expected to come with a 6.7-inch Full HD+ Infinity-U Super AMOLED display. Under the hood, there’ll be the Snapdragon 675 SoC, coupled with either 6 or 8GB of RAM. You will also get 128GB of internal storage. It’ll come with Android 9 Pie with Samsung’s OneUI on top of it. There will also be an in-display fingerprint scanner.

As for the camera optics, there will be a triple camera setup at the back of 32MP+5MP+8MP. Up front, you get a 32MP shooter for selfies as well. The entire device will be juiced by a 4,500mAh battery.

In contrast, the Galaxy A60 comes with a 6.3-inch display with an in-screen camera. The camera setup will also be a triple-camera setup at the back, similar to the Galaxy A50. However, it will have a physical fingerprint scanner at the back. It will be packing a 3,410mAh battery.

Samsung Galaxy A60 and Galaxy A70 launch date

Both the Galaxy A60 and Galaxy A70 are expected to be announced on April 10th along with the Galaxy A90 with a no-notch screen. As of now, there is no word on the device’s availability in other regions. We will have to wait to see if the device makes its way to India. Stay tuned to Mr. Phone to know more about all the buzz in the smartphone world.