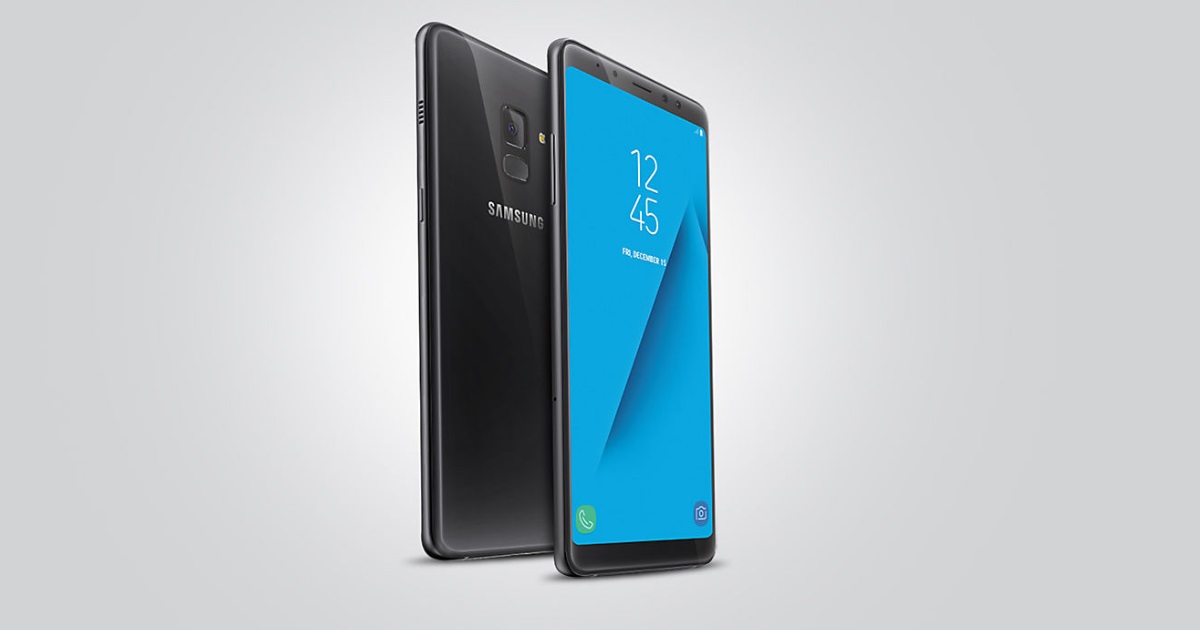 After launching the 2018 edition of its Galaxy A8+, Samsung was reported to be working on its successor. This alleged successor also got certified by FCC before the expected time and today, it has been spotted on Samsung’s Spanish website. The support page made for the upcoming successor to the Galaxy A8+ (2018) does not contain any information about its specs. However, since the company has already started creating support pages, we can expect the phone to launch soon.

An interesting thing that this support page has revealed is the model number, that is, SM-A750FN/DS. It means that the successor of the Galaxy A8+ (2018) is likely to carry dual SIM capabilities in the European market. The device was first seen on a benchmarking platform a few months ago. It showed the presence of Samsung Exynos 7885 SoC with 4GB of RAM. The phone was listed to come with Android 8.0 Oreo. 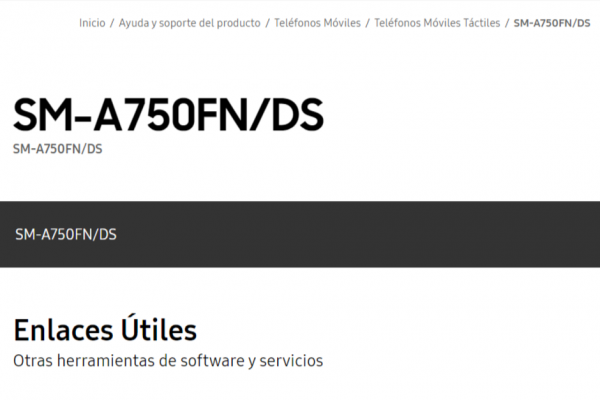 However, since we know that Google has released the Android 9.0 Pie this year, it is likely that the phone has undergone some serious changes. This upcoming Galaxy A8+ is likely to feature the latest Android OS when it arrives. This also hints at the possibility of the benchmarked device being just a testing model. We do not know whether Samsung will also choose to upgrade the processor to Exynos 9610. The 2018 edition of the Samsung Galaxy A8+ came with Exynos 7885 SoC, so we can expect its successor to come up with a better processor.

Coming back to the FCC certification, it arrived before the anticipated time. Rumours are ripe that the company is looking forward to releasing the phone in December holidays. If this turns out to be true then Samsung can actually enter the new year with a brand new smartphone. We can also expect it to be officially announced in November this year if it has to release in December.

What do you think about this successor of the Galaxy A8+ (2018)? Let us know in the comments. Keep following Mr. Phone for information related to smartphone technology.