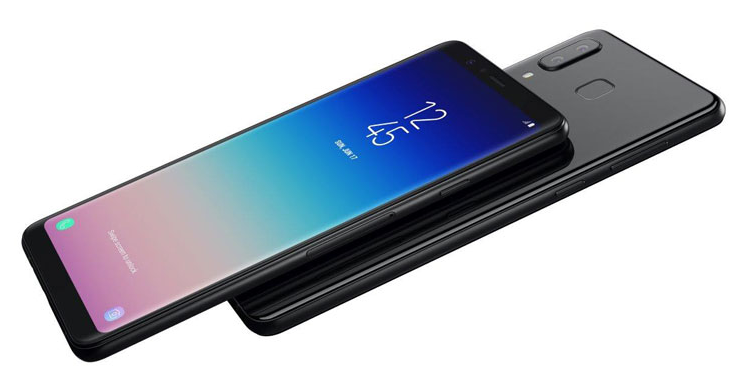 A day back we reported that Samsung would be launching the Galaxy A8 Star in India citing an Amazon.in landing page as proof of the matter. It was also hinted that the price would be north of Rs 30,000 on the same page. Well, now it’s here and it is priced at Rs 34,990. The handset will be up for grabs starting August 27 on the portal and retail stores will get stocks by September 5.

We take a quick recap of the vital hardware and software elements of the device. The Galaxy A8 Star uses a 6.3-inch Full-HD+ AMOLED Infinity Display minus the curved edges. It is topped with 2.5D glass and the metal body is endowed with 3D glass like it is on the entire A series.

The Galaxy A8 Star rocks a Snapdragon 660 SoC coupled with 6GB of RAM and 64GB of internal storage that is compatible with 400GB external microSD cards. At the surface lies a 3,700mAh battery that is juiced up with a Type-C USB port. Oddly enough, it doesn’t have waterproofing which is a regular feature of the premium A series phones.

The camera is one of the highlights of the phone with Samsung promising better low light shots. To that effect, Samsung uses ‘Dual Intellicam’ on the rear with 16MP + 24MP duo of sensors, both of which have a f/1.7 aperture. Samsung’s setup identifies the perfect lens for a particular scenario and juggles between the two and improving image quality in the process. The front camera is 24MP (with aperture f/2.0).

The Galaxy A8 Star will be sold in two classic Black and White shades and will be exclusive to Amazon.in online.