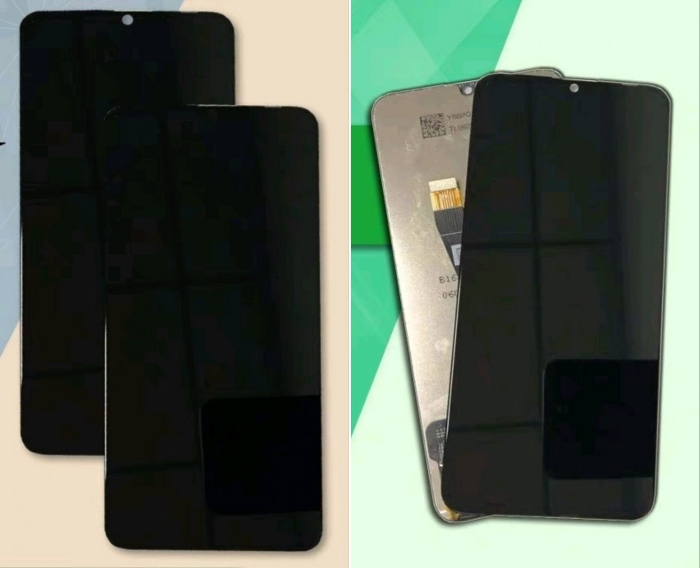 The smartphone world has been looking at creative alternatives to the notch. The minds at Samsung seem to have come up with the idea of the new Infinity-O display. While absurd to some, the Infinity-O display removes the notch by adding just a single cut-out for the selfie camera. What’s more is that this design is said to be embraced by the Galaxy A8s, which is said to be launched pretty soon. While we’ve already talked about the Samsung Galaxy A8s previously, new rumors suggest the hardware that this device would be carrying.

According to AllAboutSamsung, the Samsung Galaxy A8s is said to ship with a 6.39-inch LCD display with full-HD+ resolution. Under the hood, there’s a Qualcomm Snapdragon 710 SoC, paired with 6GB of LPDDR4 RAM. As for storage, you’ll get 128GB of inbuilt storage, expandable via microSD card (up to 512GB). 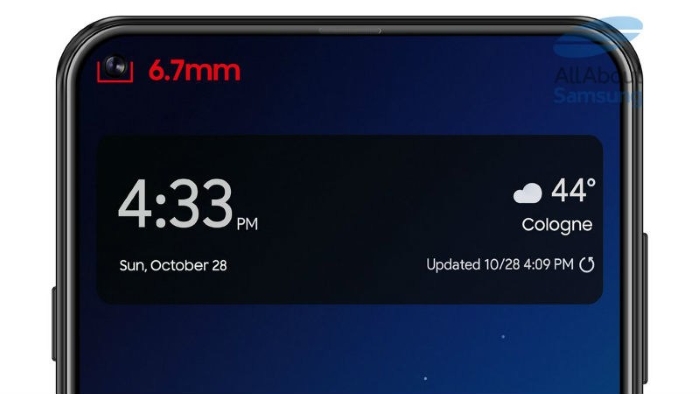 In the camera department, the Galaxy A8s is said to feature a triple-camera setup at the back. It will be a 24MP+5MP+10MP triple-camera setup. Up front, there’s a 24MP sensor that will be placed in a display hole. Speaking about the hole, SamsungMobile.News claims that the size of the hole would be just 6.7mm. The Galaxy A8s will be packing a 3,400mAh battery and comes with USB Type-C support.

As of now, there is no word on what the Galaxy A8s would be priced at. However, judging by the specifications, it could come under the 30K INR price tag. Also, the Galaxy A8s was touted to launch sometime early next year. However, with Huawei also teasing its selfie-cutout smartphone next month, chances are that Samsung might now be aiming for a December release as well.