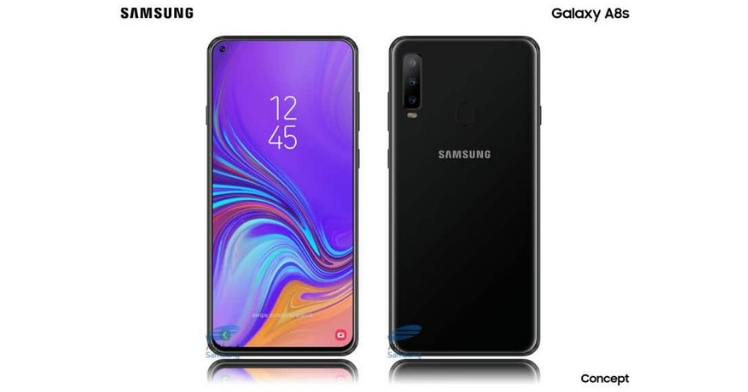 Just when Huawei thought, they would beat Samsung. The South Korean giant is all set to announce the first ever in-display selfie camera-enabled smartphone on December 10, a week ahead of Huawei’s Nova 4, which is set to sport the similar selfie camera design cutout in the display. It would be allegedly called Samsung Galaxy A8s.

Samsung Galaxy A8s: It’s all about that hole!

As per a poster shared by the Ice Universe, a notorious leakster on Twitter, Samsung is going to release its Galaxy A8s on December 10. For those residing out of China, these leaksters are our best source of what’s happening in China in the smartphone industry.

What said to be a Samsung’s official page on Weibo, the company has shared a poster quoting, “Real Galaxy” is coming on December 10. Allegedly the brand has been calling this circular selfie cutout on the top left corner as an Infinity-O display. 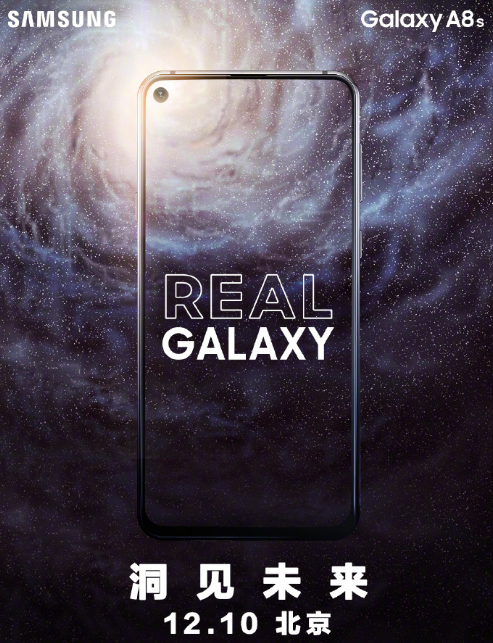 According to the leaks, the Samsung Galaxy A8s is believed to come with. 6.39-inch display with full-HD+ resolution and 19.5:9 aspect ratio. The upcoming handset is also rumoured to sport a Qualcomm Snapdragon 710 processor. It will be paired with a 6GB of RAM and 128GB of internal storage. There could be an expandable storage option via microSD card slot.

In the camera department, you may see a 24MP resolution shooter paired with 5MP and 10MP resolution lenses on the back side. Notably, the Samsung Galaxy A8s is reported to arrive in black-grey gradient colour option. Furthermore, the battery capacity could be at 3400mAh and it may very well not sport a 3.5mm Audio jack. Thus, making it the second Samsung phone to not sport a 3.5mm audio jack.

What do you guys think of the Samsung Galaxy A8s? Would you be interested in seeing this make debut in India as well? If yes, let us know why you’d like to own it.