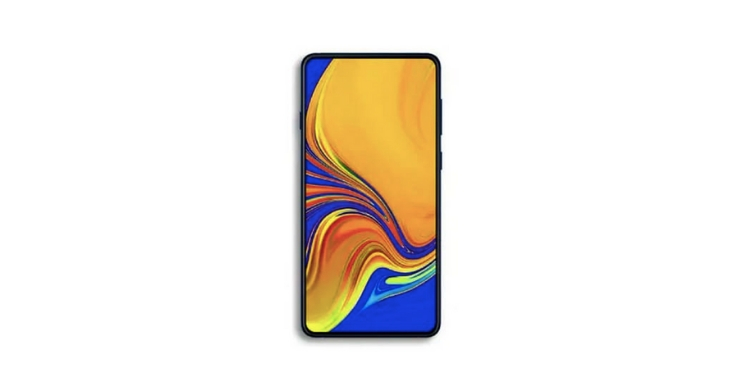 Samsung has launched a plethora of smartphones already, including the Galaxy S10 series, Galaxy M10, M20, M30, A10, A20 A30, and A50. Now, the company is said to be working on the launch of the Galaxy A70 and A60. But wait, that’s not all. The company is also said to be working on the Samsung Galaxy A90. The device has been leaked again, and this time, the reports suggest that it will come with Snapdragon 7150. Well, let’s take a look.

Samsung Galaxy A90 specifications and leaks

Samsung has already confirmed that the Galaxy A90 will be its first smartphone ever to feature a “notch-less Infinity screen.” This means it will either have a slider mechanism or a pop-up camera or some sort. As for specs, the leaks suggest that the device will come with Snapdragon 7150 chipset. It’ll come with Samsung’s One UI based on Android 9 Pie straight out of the box. Also, you’ll get at least 6GB of RAM and 64GB with user-expandable storage. It will be juiced up by a 3,700mAh battery. As of now, there is no word on the camera specs of the device.

Samsung has scheduled an event for April 10, where the brand is expected to take the wraps off a new Galaxy A series smartphone. It is rumored that the said device will be the Samsung Galaxy A90. As of now, there is no word on the device’s availability in other regions. We will have to wait to see if the device makes its way to India. Stay tuned to Mr. Phone to know more about all the buzz in the smartphone world. 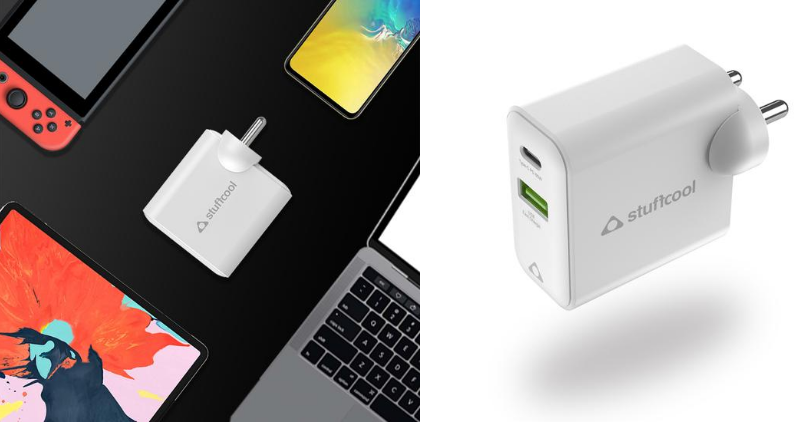 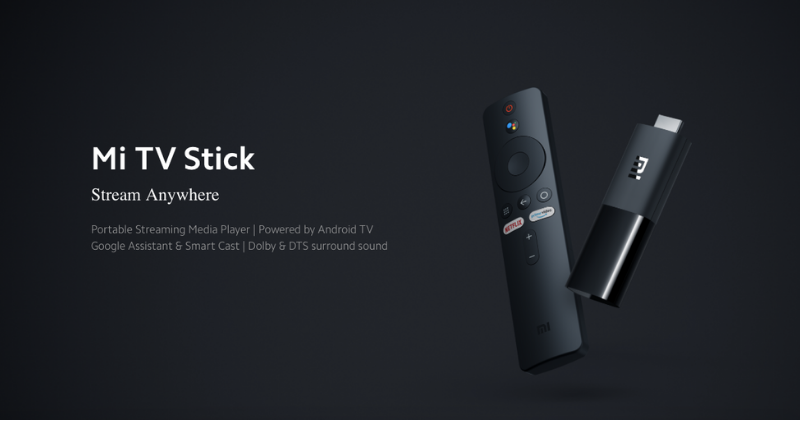